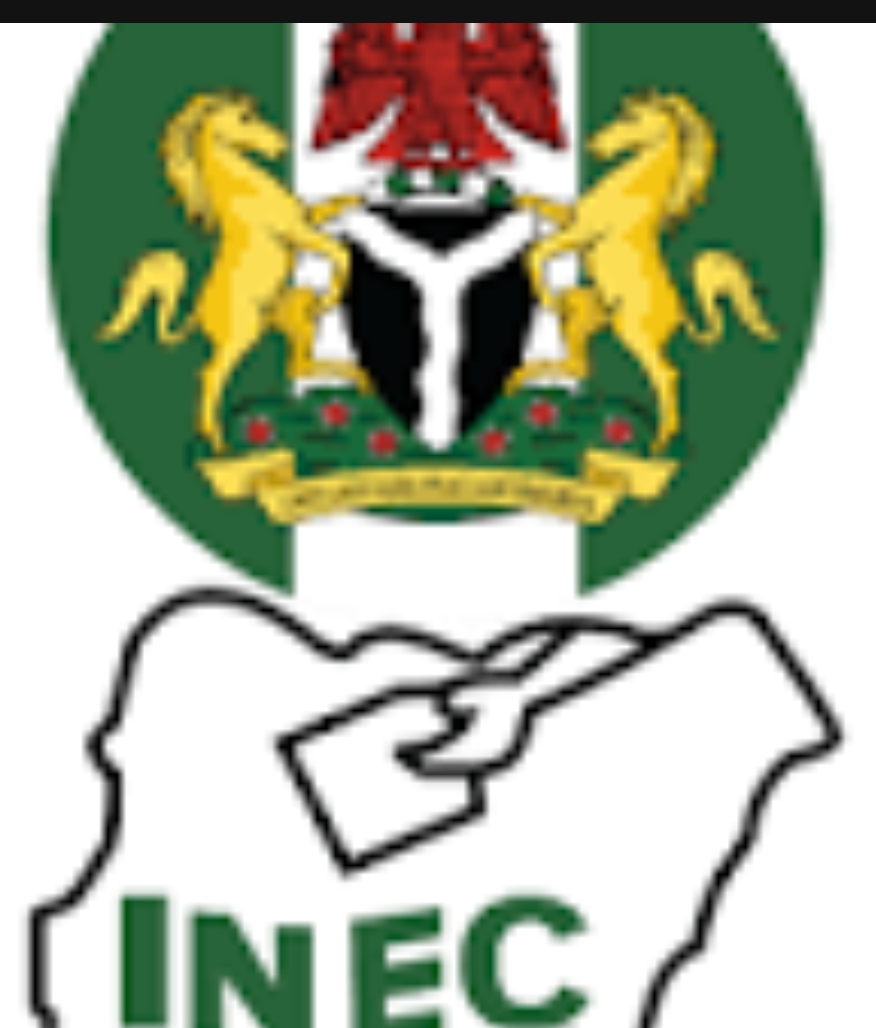 The independent National Electoral Commission INEC said it has neither received nor published the names of the Senate President Ahmad Lawal and former Minister of Niger Delta Godswill Akpabio for inclusion as APC Senatorial candidates in the forth-coming 2023 general elections.

INEC said it has refused to collect or publish their names as a result of the lingering internal party crises emanating from the conduct of the party primaries conducted by the APC.

Ahmad Lawan and Senator Gods will Akpabio participated in the APC Presidential primaries, but lost to Sen. Bola Ahmad Tinubu.
They later wanted to pick the Senatorial tickets for their respective constituencies, but those that actually contested and won the party primaries refused to step down for the duo.

INEC National Commissioner in charge of voter education, Barr. Festus Okoye said the reactions became necessary considering the rumor going around the public that INEC has collected the names of Sen. Ahmad Lawal and God swill Akpabio as Senatorial candidates for the APC in their respective constituencies.

“We have neither collected nor published their names because they do not participate in the conduct of the party senatorial primaries and there is no way we can publish their names”.

The matter regarding the validity of their nominations is before the court, and the right thing is to allow the matter to be decided in court before any step can be taken”.

Asked whose names were published, Festus Okoye said, “nobody’s name was published because it was the political party that is supposed to give us names of the nominated candidates, but the party is yet to give us the names of those who participated and win the primary election in those constituencies”.

“Let me be very frank with you APC does not have candidates for these constituencies and unless the names of those who participated and win election are given to us the party will not have the right to participate in the exercise”.

With this development and inline with the provisions of section 29 of the electoral act, the idea of candidate nominated without participating in the conduct of primary election is eliminated