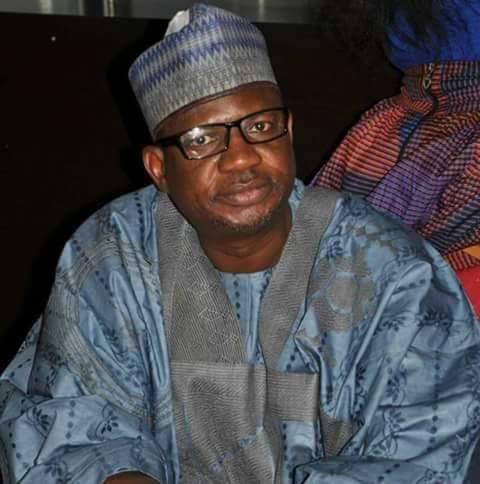 Zamfara Commissioner for Information Ibrahim Magaji Dosara said, anyone who has been sent to school abroad shall be wary of the fact that certain problem may emerges.

Dosara who was reacting to report by BBC Hausa service on Monday insisted that the state government has already settled part of the debt incurred on behalf of the students.

Dosara said, Zamfara state government is aware of the condition of its students studying at the International University of Cyprus.

BBC Hausa service reported on Monday that the (91) students of Zamfara who are currently on the state government scholarship to Cyprus have been sent parking out of the University campus.

The action was as a result of the non-payment of their bursaries as well as well money for hostel accommodation.

The students in the interview with BBC also lamented that they were sacked out of their hostels, as many of them had to look for unsecured hideout to pass their night.

A student interviewed said “we don’t even know where some of us are because as we were sent packing everybody has gone on his own”.

They also expressed fear that they may likely be arrested and imprisoned by the government of Cyprus due to the inability of the state government to settle their resident permit fee for three good years.

COMMISSIONER DOSARA TO ZAMFARA STUDENTS IN CYPRUS, GOVT IS AWARE OF YOUR CONDITION

LIVING IN NIGERIA IS LIVING IN HELL: GOV. ORTOM REACT TO KILLING OF BENUE BORN LAWYER IN ZAMFARA BY TERRORISTS