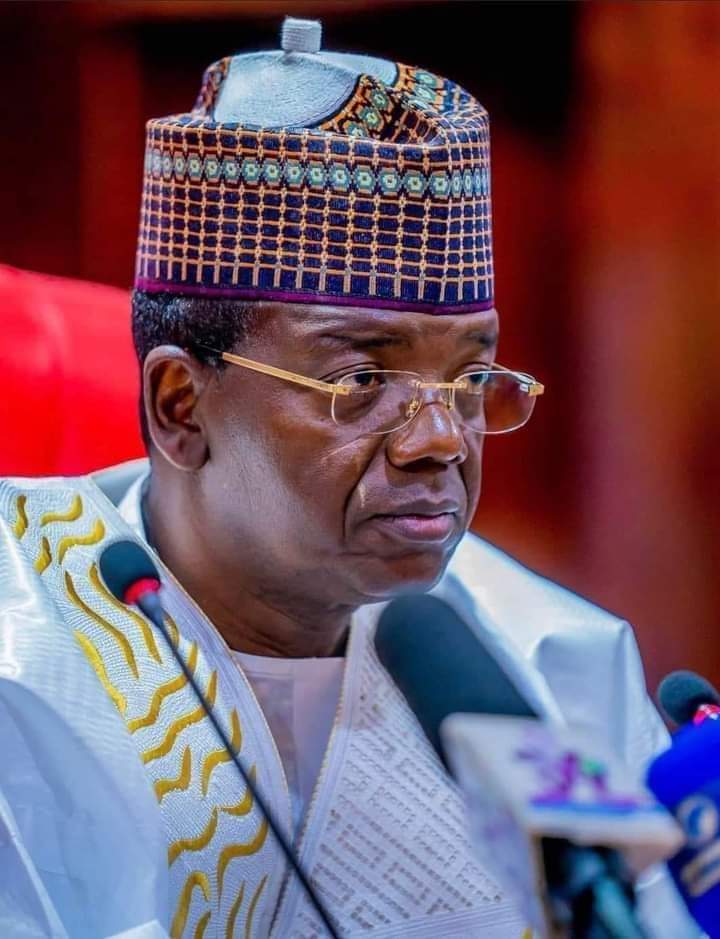 There have been mixed reactions coming from different quarters as regard to the recent audio clip tagged as conversation between one of the bandits and a member of National Union of Communication over the abduction of some of their members along Bimasa-Lambar Bakura on Saturday.

Some mischievous persons tried to politicize the audio clip by trying to be negative all the way to the government of Bello Matawalle and to be candid with the situation, what happened to the members of the union of communication in Zamfara must be seen as purely an “act of God”.

I have done a thorough analysis of that audio clip and as someone with multiplicity of experiences, I believed that audio is not a true reflection of a genuine conversation of a real armed bandit being the voice of a Fulani man is not enough to establish a desperate identity of a bandit. The environment in which that audio was recorded was not only noisy, but an environment which dignified a hidden location usually used by the bandits.

You cannot rule out politics in that whole scenario when you listened to the audio carefully, but to be realistic, some political power mongers may likely take advantage of the situation to influence certain things that may cause further confusion in the polity.

But in all honesty, people should be fair to the situation by understanding the trauma involved in the recent scenario which engulfed the members of the union of communication and by extension not misperceiving the content of that conversation to demean the government of Bello Matawalle.

Governor Matawalle is seriously concern about the incident and indeed all what had occurred in the state both in the past and in recent time, and he is doing everything humanly possible to make the situation in Zamfaar more secured.

The past and present records of the Governor Bello Matawalle’s commitment toward managing the security crises in Zamfara is evidently clear with the giant investment he has so far made to strengthen the security forces and provided for them all the facilities required to end the scourge of the ugly scenario.

It is on this premise that I called on the good people of Zamfara state to instead of resorting to blame game continue to pray for the succesful rescue of the abductees and also support the effort of the state government toward ending the insecurity ravaging the state.

More importantly as citizens, we shall learn to be conscious of making utterances that are considered threat to the relative peace enjoyed by the people of the state. Public should be aware that it is not wise enough to record conversations with the bandits and be spreading them to the conviction of the ordinary people.

The recent development is no doubt causing acrimony between the bandits and the abductees because the architect of that audio is sending a bad signal which is capable of causing more confusion than stability in the state.

Every citizen of Zamfara shall be concerned about old age socio-economic crises and support the leadership institution led by Matawallen Maradun to be able to overcome these challenges because it is only if Zamfara state is peaceful that all of us can sleep with eyes closed and be proud of the state.

The abusive insults rendered on the personality of the Governor is the least to be expected. At the same time, leadership shall not be dragged to the mud because it can cause heavy calamity that is bigger than what we are experiencing in the state (God-forbid).

Another point of concern is the manner in which the name of one of the popular Zamfara politician Sen Marafa was captured clearly in the conversation. It is no doubt demeaning to his personality and political carrier,, and it is my humble opinion that such circumstance shall not be taken with softness.

The Senator need to come out clearly and dis-associate himself with these types of utterances made in his support in the interest of sustaining political sanity and building the confidence of the people.

We pray for the return of sustainable peace in Zamfara, and we pray that God almighty will continue to assist Governor Bello Matawalle in making sure that he has delivered to the will of the people.

GUNMEN KILLS ONE AND INJURED (3) OTHERS IN ZAMFARA COMMUNITY