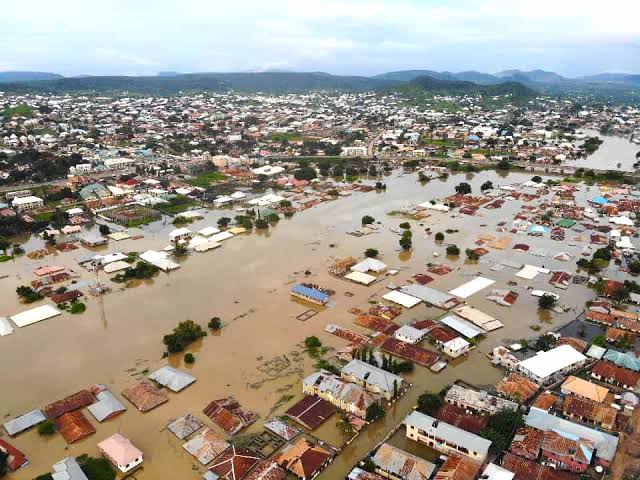 The Director General of National Emergency Management Agency (NEMA) Mustapha Habib Idris has declared that flood has resulted to killing a total of (662) and also led to the displacement of (2,430,445) person in 2022.

He also declared that a total of (3,174) people suffered various degrees of injury as a result of the flood disaster.

The DG who stated this during an opening ceremony of a one-week strategic executive seminar for staff of the agency and wider Nigeria said the agency is proactive in ensuring that the devastating effects of flood disaster has been prevented from occurring again.

He noted that thousands of houses, hectares of land, and critical national assets were lost to 2022 flooding noting that, the agency is working in partnership with other stakeholders to ensure long-term recovery for the victims.

He also explained that, the agency had brought experts from the United Kingdom to support the government and multinational organizations in disaster preparedness, response, and recovery.

He predicted that there is every likelihood of another flood disaster in 2023, but could not explain how severe it may look.

He said after the mapping, his agency together with NiMet and NIHSA will conduct risk mapping and write to respective state Governors.

The DG emphasized on the need for sustainable synergy between his agency and state government to ensure that people are train in disaster prevention and management ahead of 2023 rainy season.