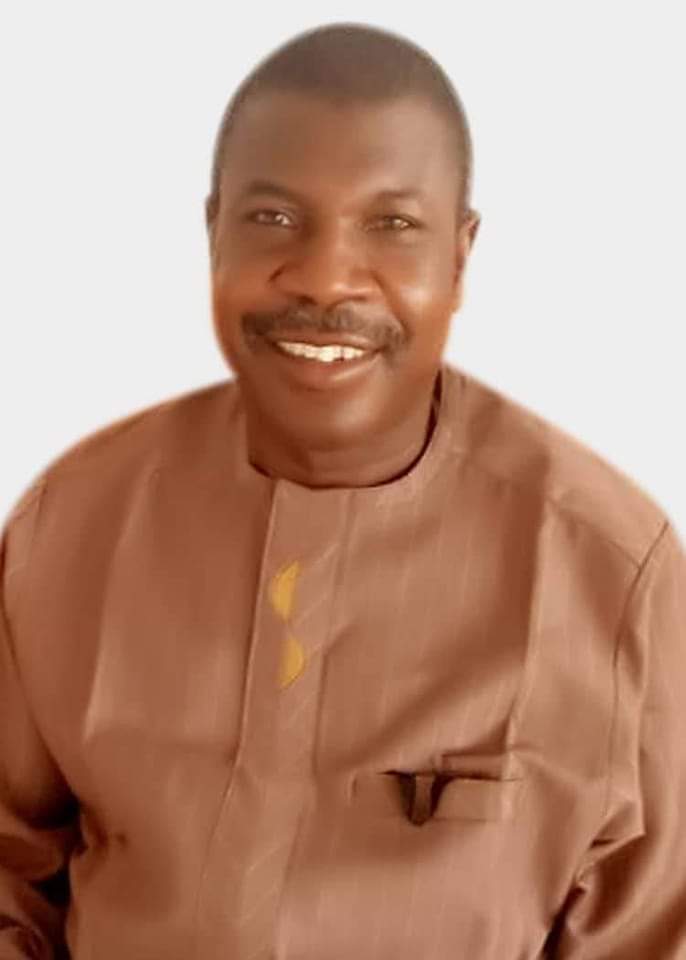 A retired Colonel of the Nigerian Army Rabiu Garba Yandoto has been abducted on Monday by some suspected armed bandits while on his way to his country home in Yandoton Daji.

The attack according to one of the survivors came when the bandits armed with guns pulled out of the bush where they were hiding and attacked vehicles on the road, part of which that of Col. Rabiu Yandoto was included.

The incident took place in between Tazame and Yandoton Daji Junction few meters to a police checkpoint.

The survivor said, the bandits asked them to pull out of the car and move to the bush, and he was lucky to escape because of his ill-condition, and they decided to abandoned him on the road and move to the forest together with the colonel Yandoto and other abductees.

He informed the media that, the retired Col. was abducted alongside his two biological children and his friend.

He further explained that, Col. Yandoto was kidnapped less than an hour after he finished a meeting with some of his political associates.

According to the survivor, the meeting centered around his ongoing consultations with some political associates on how to get reconciled with Sen. Kabiru Garba Marafa.

Zamfara police command has confirmed the incident and assured that investigation has commences.

MATAWALLE, YARI BROKE INTO TEARS AS CROWD CONGERAGETED TO WELCOME THEM IN ANKA