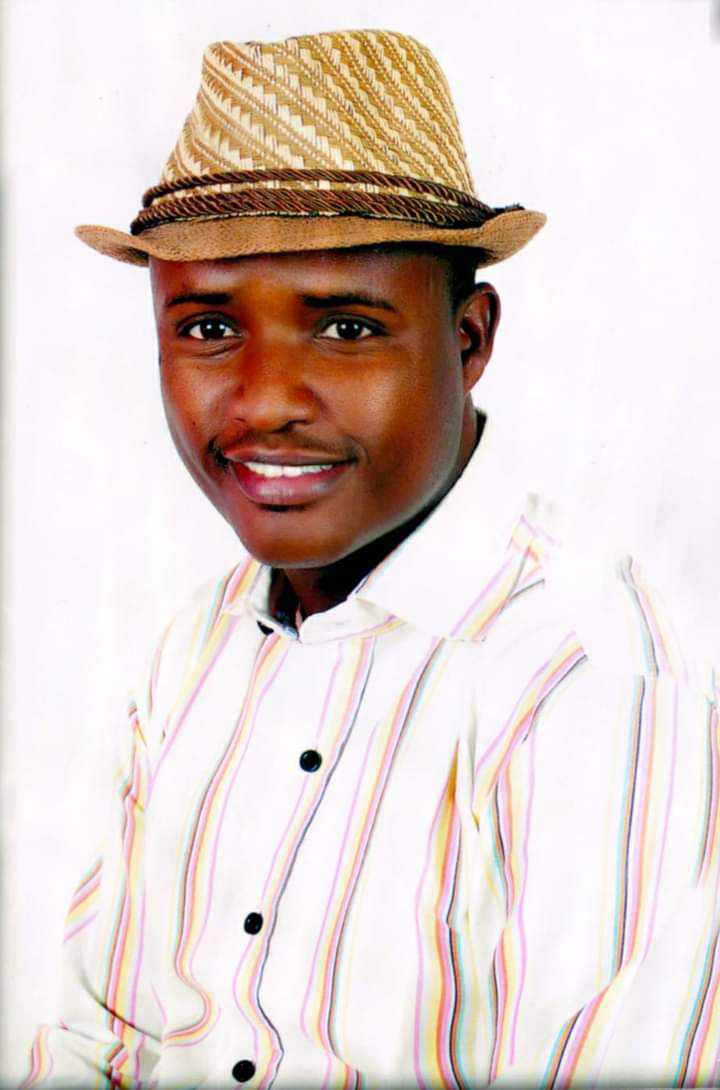 PERSONAL OPINION By: Bello Galadi,
During the reign of His Excellency, Alh. Abdul- aziz Yari Abubakar (Shatiman Mafara) as the Governor of Zamfara State, he carried out the construction and rehabilitation of 14 federal roads across the state. He said he expended N60b for the projects which were financed from the allocations of the state government.
Towards the end of his tenure, he requested for the refund of the N60b from the FG alongside other 22 state governors. Immediately thereafter, the FG set up a committee to verify the claims of the state governments involved. The committee recommended the sum of N47b for Zamfara State instead of N60b requested. President Muhammadu Buhari eventually approved the amount. However, since there was no sufficient funds in the coffers of the FG at that time to settle all the claims amounting to N500b, the FG issued Promisory Notes to all the 23 state governments including Zamfara.
By the Notes, payments were to be made in 2 trenches within 3 years. The first Promisory Note was to mature on the 28th December, 2020 while the second Promisory Note is to mature early April, 2022. Each state government was to receive from the Central Bank of Nigeria 40% of its total claim at the first trench and 60% at the second trench.
In the case of Zamfara State, it was billed to receive about N15b on the 28th December, 2020 and about N23b in April, 2022.
When the Zamfara State Government received her Promisory Note, Yari as the Governor then, couldn’t wait for the maturity of the Promsory Notes, as such, he approached the United Bank for Africa Plc.
It was agreed between the UBA and the ZSG that UBA was to advance about N37b to the ZSG. Reciprocatly, the ZSG was to forfeit about N10b to the UBA as its interest.
It was also agreed that the CBN was to credit the UBA directly on the maturity dates with the N47b as on the Promisory Notes. I am sure some documents were signed by the UBA and ZSG. Few moments later, the UBA credited the account of the ZSG with the N37b.
Few months later, the newly inaugurated governor, His Excellency Bello Muhammad (Matawallen Maradun) raised alarm that he could not trace the money. That was the beginning of the drama.
The Governor mulls the idea of setting up a Commission of Inquiry to trace the money. Almost 6 months now, no such commission. According the state government,  the deal was illegal because proper procedure and due process of law was not followed.
In December, 2020, the ZSG filed an action before the Federal High Court Abuja against the CBN and UBA challenging the legality of the deal and secured an Exparte Order on the 24th December, 2020 which restrained the CBN from crediting UBA with the first trench of the Promisory Note in the sum of about N15b. Both the CBN and the UBA have been served  with the court order and they seemed to have complied.
Now, from the scenario above, who defrauded Zamfara State: is it the FG which cut the value of the contracts from N60b to N47b? Or Abdul Aziz Yari who refused to wait to allow the Promisory Notes to mature? Or the UBA, which, on the face of the desperation of the government, charged an exuberant interest rate of about N10b? All of them, in my view.
I think, the concern of Zamfara people revolves around how to trace the money and return it to the account of the ZSG for the use of the people.
We await to see the outcome of the case at the Federal High Court Abuja. As a lawyer, I will not discuss the substance of the case since it is already before the court. Whether or not the deal was legal, the court will determine the issues in accordance with the Central Bank of Nigeria Act 2007, the Banks and other Financial Institutions Act 2020 and all other enabling laws applicable to the case. However, as a key stakeholder in the drama, I hope and pray for a positive outcome of the case.
The ZSG has 2 basic options: either to pursue the case to its logical conclusion or explore means of settlement. If the government chooses the first option, one thing is certain: either to win or lose the case. Similarly, if the government chooses the second option, one thing is certain: it will recover part of the N10b from the UBA and forfeit part. I am personally more comfortable with the dialogue option.
If the governor insists on litigation and he wins, he will be crowned as a Knight and his political value will appreciate. If he loses, his political value will depreciate and a lot of people will never forgive him for adding salt to the wounds. So many people will question his rationale for embarking on litigation without proper assessment of the situation and in depth analysis of the available options. Some right thinking minds expected him to exercise some restraint and caution himself before instructing his lawyers to proceed with the court action which will gulf millions of naira in legal fees. The stage is now set for the actual drama.
I hereby enjoin His Excellency, the Executive Governor of Zamfara State, Bello Muhammad (Matawallen Maradun), as the custodian of our resources, to do everything possible to trace the money and ensure its return of the account of the ZSG and punish whosoever is culpable according to the laws they offended. Anything short of this is a minus to him.
Remember, N60b is not N60m.
Bello Galadi, immediate past Chairman of the Nigerian Bar Association, Gusau Branch (covering Zamfara State) and President, Bello Galadi Foundation. He can be reached on:
muhammadbel_law@yahoo com; muhammadbellaw80@gmail.com
2nd January, 2021
Related Topics: