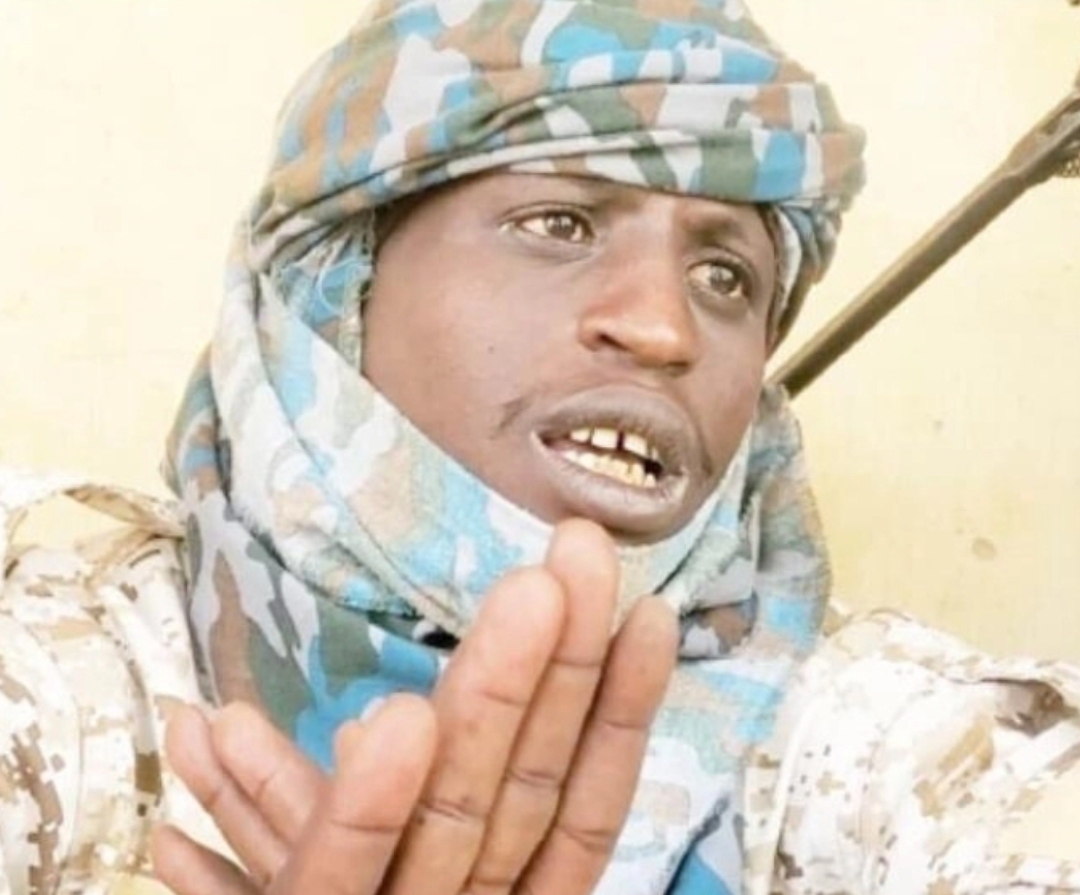 A popular Zamfara bandit leader, Bello Turji has accepted an offer for peace by Zamfara state government as part of the effort to bringing an end to banditry in Northern Nigeria.

He is also currently waging war against those other bandit groups that are attacking communities and villages in most parts of Zamfara state.

Zamfara State Deputy Governor Sen. Hassan Muhammad Nasiha stated this during a special interactive session on security organized by the Alumni of the Islamic University of Medina in Gusau the state capital on Saturday.

Nasiha commended Bello Turji for his commitment to accepting peace, and also making extra effort to ensure that peace has been restored, especially at the three frontline local governments badly affected by banditry.

He highlighted that, for the past five weeks there was never a record of encounter between the bandit group and locals at Zurmi, Shinkafi and Birnin Magaji which was as a result of the peace deal entered into by the parties.

As reported by Channels TV, the Deputy Governor had already met with nine different bandit groups in Magami and Dansadau in Gusau and Maru local government area of Zamfara state.

He added that Turji is currently fighting those other bandit groups who have been attacking people with a view to restoring peace.

COMMISSIONER DOSARA TO ZAMFARA STUDENTS IN CYPRUS, GOVT IS AWARE OF YOUR CONDITION