Connect with us
Early this morning members of the state house of Assembly has passed a resolution instructing the executive arms to remove the 14 Local Government Council Chairman for reason missmangment of funds and lack of seriousness in handling security issues affecting the state.
Many people have been raising concern on the legal basis of resolution and its consequences on the political development of the state.
Thunder Blowers contacted some legal practitioners who shared their conflicting views on the matter. 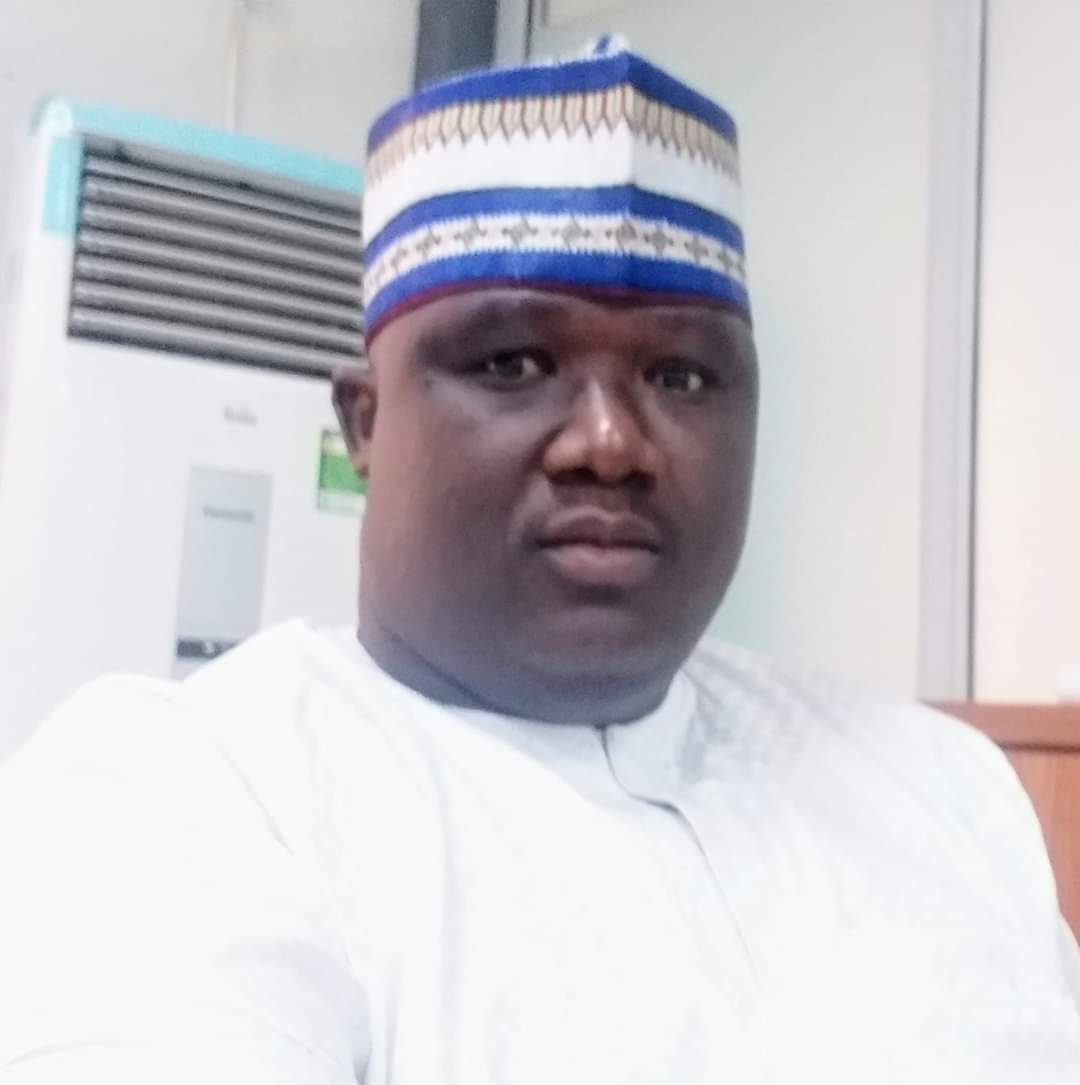 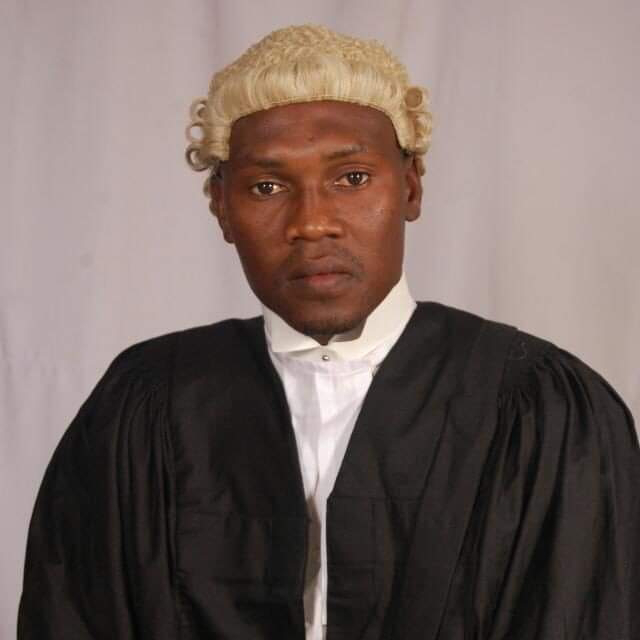 1. Such removal as that of zamfara state assembly is unconstitutional, null and void. Reason been that, the enabling local government law currently in force does only allow the state assembly for investigation and recommendations to the executive governor for issuance of either suspension pending investigation and or removal where a prima facie case is established and as the case may be.
2. By the pronouncements of the court of appeal and that of the supreme court judgement in relation to elected  local government council members, and by extension the constitution does not allow for caretaker committee of the local government, except where those members were validly removed in accordance with law.
3. Why not? They are at liberty to go to court as of right to challenge the action, however, it is to noted going by the manner and mannerism they came to that office is the same manner and mannerism they were dissolved, as the required due process of law is not complied in both election and removal.
4. (a) They may choose to go to court, seek for reversal of their illegal removal and ask for reinstatement plus all benefits if any.
Or
(b) forfeit and sleep on their right by exercising latches and acguisance.
Barr. Bello Galadi Esq
By sec 22 (2) of the Zamfara State Local Government Law 2012, the Maradun LGC has the right to remove the LG Chairman by the resolution of 2/3 majority for gross misconduct, subject to ratification by the state House of Assembly. But they do not have the power to appoint anybody.
Sec 81 of the same law empowers the Gov to suspend or dissolve a LGC or any member of the Council with the approval of HoA for a period not exceeding 3 months within which to cause an inquiry or assembly report, based on which to reinstate or declare the seat vacant. The Gov has the right to appoint sole administrator pending investigation or election.
In summary, in my understanding, both the LGC and the Gov can remove a council member, either under sec 22 or 81 of the LG Law, 2012, as the case may be, except that the power to appoint is vested with the Gov.
Also of importance is sec 36 (1) of the Constitution of the FRN, 1999 as amended which spelt rules of natural justice, in that a person is always entitled to fair hearing within reasonable time and must be afforded ample opportunity to defend himself.
Related Topics: