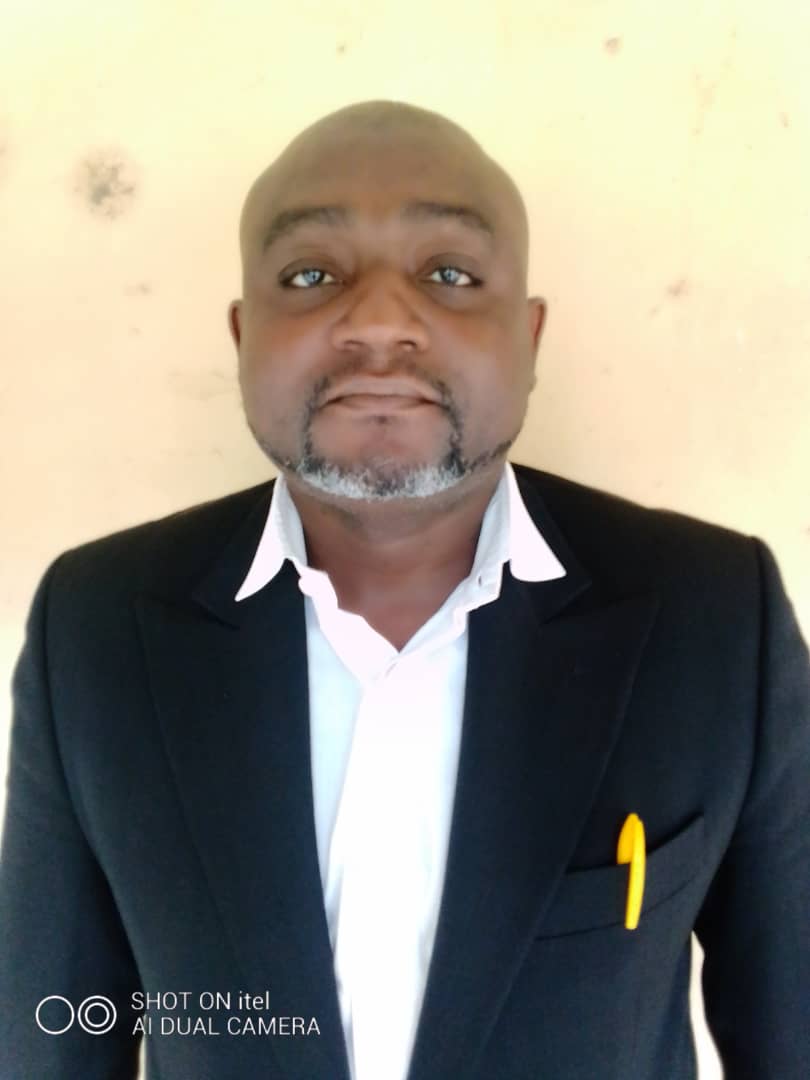 This is to confirm to you that our colleaque and friend, Benedict Torngee Azza Esq. (Barr B. T. Aza) is dead.

Yestarday at about 2230hrs, while I was in my house, I received three different phone calls from our colleaques informing me that B. T. Azza Esq. was shot dead by unknown gunmen and his body was lying on the road side along Byepass near FRSC office, Gusau.

Immediately after receiving the information, I rushed to the scene where I met our colleaques, Abdullahi Ibrahim Esq. and Ibrahim Sani Gusau Esq. with much number of security personnel (police and soldiers). I saw BT Azza’s dead body lying in cold blood on the shoulders of the road. I also saw his accident vehicle (Lexus Jeep) by the road side.

According to the information, BT Azza was shot dead by 2 unknown gunmen suspected to be kidnappers who came on a motorcycle. The information has it that, the gunmen wanted to kidnap him at his house situate at Saminaka Area, Behind Federal Road Safety Corps (FRSC), Headquarters, Byepass, Gusau but he was able to escaped, drove his vehicle and run to the road side. The gunmen pursued him  and shot him dead.

B. T. Azza’s neighbours said they heard some gun shots in the area and after a while, they also heard loud sound of a vehicle accident. When they came out and rushed to the scene, they saw BT opens his vehicle’s door, came out and walked with is legs to the main road where he sat down and he started bleeding and he died instantly.

BT was said to have been shot three times by the unknown gunmen who, after the shootings,  they took to their heel when they saw people coming to the scene.

Barr B. T. Azza is the Principal Assiciate of BENEDICT TORNGEE AZA & ASSOCIATES, Legal Practitioners, Gussu, Zamfara State.
B. T. Azza is from Yelewatta, Makurdi Benue State. He attended GCSS, Udei in 1999, University of Jos and Nigerian Law School, Kano Campus in 2008. He was married to Izuagie Rachael and blessed with children.

More information will be provided later.