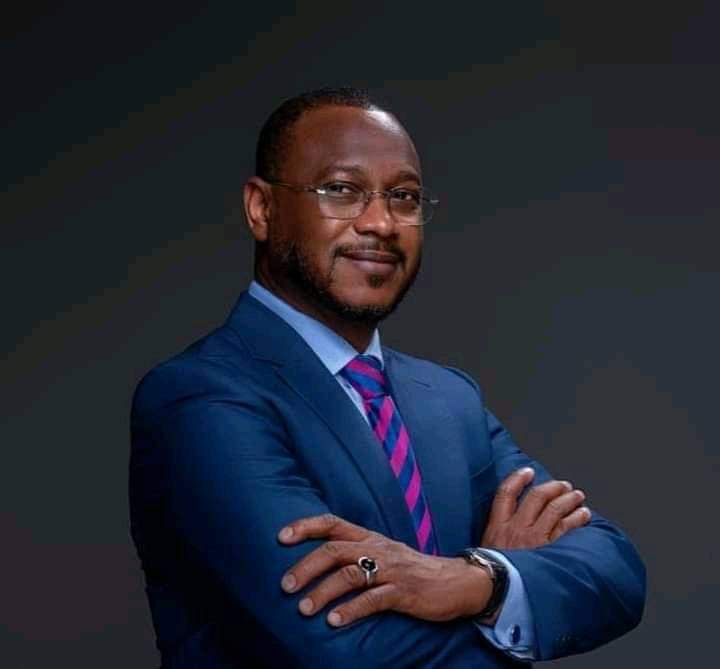 The trial in respect of the suite filed by Engr. Ibrahim Shehu Gusau, Hafiz Nahuche and Wadatau Madawaki challenging the election of Dauda Lawal at the PDP gubernatorial primary election continues today at the Federal High Court, Gusau.

At the today’s (Saturday’s) proceeding counsel to Dauda Lawal and PDP a Senior Advocate of Nigeria Patrick E. filed a motion requesting for an extension of time to enable them to respond to the processes filed by the plaintiffs. 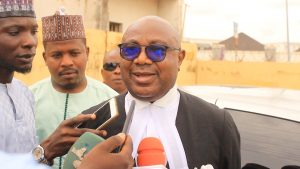 Though the counsel to the plaintiffs, Barr. Ibrahim Ali objected to the application, the presiding judge adjourned the ruling to another date.

While the judge intended to adjourn the matter for tomorrow (Sunday) the Senior learned Advocate of Nigeria urged the presiding judge to allow the plaintiff counsel to proceed with the examination of the witnesses he brought in court ahead of the ruling, a prayer which Ibrahim Ali did not object. 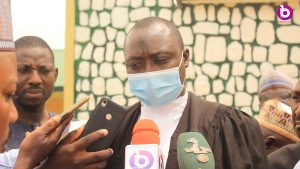 Witness number one Nasiru Ahmad Zabarma the agent of Dr. Ibrahim Shehu was later called to the witness box were he was cross-examined by lawyers of the respondents.

During cross-examination Nasiru Zabarama affirmed to the court that he was part of the meeting held between Dauda Lawal and delegates from the fourteen local governments and that while he witnessed what transpired he does not raise any objection to the meeting.

When confronted with the list that was used by the electoral committee in conducting the primaries and asked to confirm if it was the one, he replied in the affirmative.

But he denied knowing the names of the delegates, including those from his ward when he was intimated by the Senior Advocate of Nigeria.

He also confessed that the state party Chairman ordered someone to be ticking names of aspirants for the delegates during the conduct of the primaries, and at a point, they protested.

The matter was adjourned to tomorrow for continuation of cross-examination of the remaining two witnesses Kabiru Rabiu and one of the members of the electoral committee Mr. Jude who wrote a minority report against the primary election conducted on the 25th of May 2022.