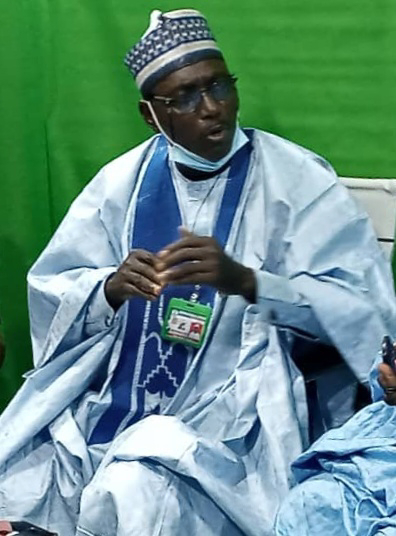 Zamfara State Government has announced the revoking of the operational license of over 500 private schools in the state.
This was announced by the State Commissioner for Education Ibrahim Abdullahi Spirow when he featured on Thunder Blowers TV programme in Gusau on Sunday.
The Commissioner who also declared that, the intent of the decision was to ensure that the operations of the private schools have been sanitized in Zamfara state said, soonest, comprehensive procedures would be set for any private school that needed to be re-issued with a new operational license to fulfil before it can be reconsidered.
He noted that, when the administration of Bello Matawalle came on board, it realized that the government has almost lost control of the supervision of the operation of these private schools hence there was no control mechanism set up by the state ministry of education which empowers the government to monitor their operations.
He explained as shocking that, he met a system whereby private school owner is only required to pay the sum of N30,000 for the issuance of operational license after that, government is not benefiting from a dime despite huge amount of money these private school operators extort from parents and guardians.
He also declared that, the ministry has already come up with a draft bill which will any moment be sent to the state Assembly for passage after which he said the law will empower the state ministry of education to have total control of what private schools are doing in the state.
He said all those private schools that wanted to re-apply for renewal of their license must meet up with at least 50% of the laid down requirements to be set up under the new law before they are to allow operating.
He further declared that, ministry of education has now been declared part of the revenue generating ministries hence they have to be active in enforcing the remittance of what is due for the state from what they charged as school fees.
He said effort has been made to upgrade the status of the unit in charge of private schools monitoring and control in the ministry in to a full department, so that efficiency can be added to ensure that the ministry has become active to its responsibilities.
Related Topics: