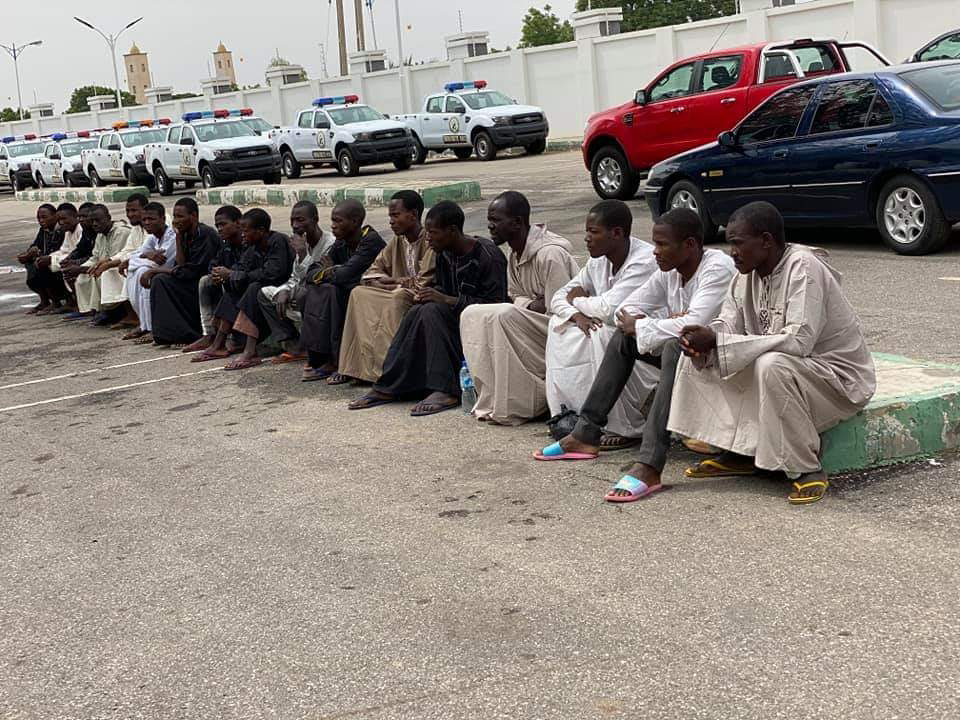 Operatives of the Nigerian Army in Zamfara have rescued 16 people abducted recently by the bandits a long the forest of Anka local government area of Zamfara State.
The abductees were rescued and brought to the State Government House as part of the on going effort to fighting the bandits who have been terrorizing the people of the state for years now.
Director Press Affairs to Zamfara State Governor Jamilu Iliyasu Birnin Magaji who confirmed the development noted that, the abductees were received on behalf of Zamfara State Governor by the State Commissioner for Security and Home Affairs Abubakar Muhammad Dauran. 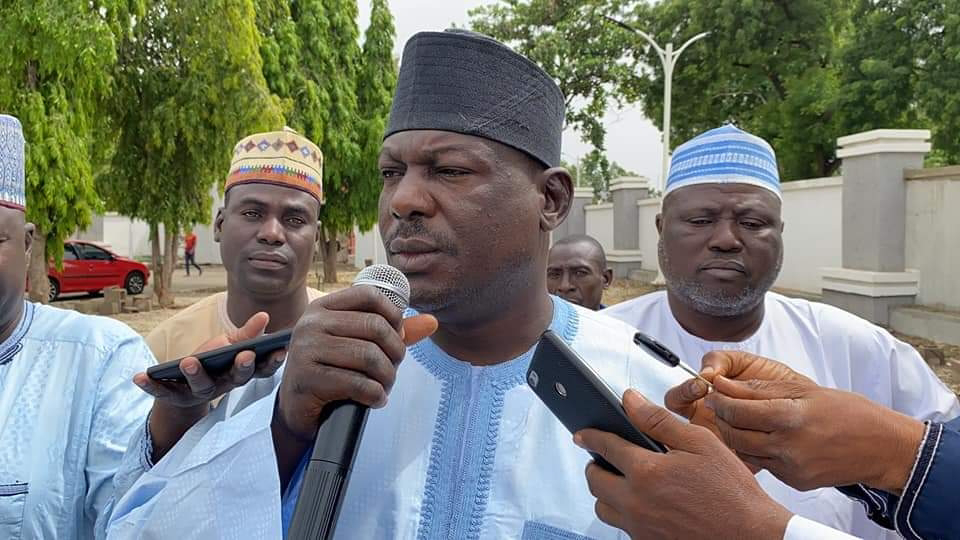 The Commissioner at the occasion commended the effort of the joint security operatives for the continued surveillance and rescue of the state indigenes abducted by these bandits and affirmed that, the state government will continue to support the security operatives for peace to be restored in the state.
Dauran reaffirmed the position of the state government of using stick and carrot approach in its fight against banditry adding that those who want peace will see peace and those who refused it will face the wrath of the law. 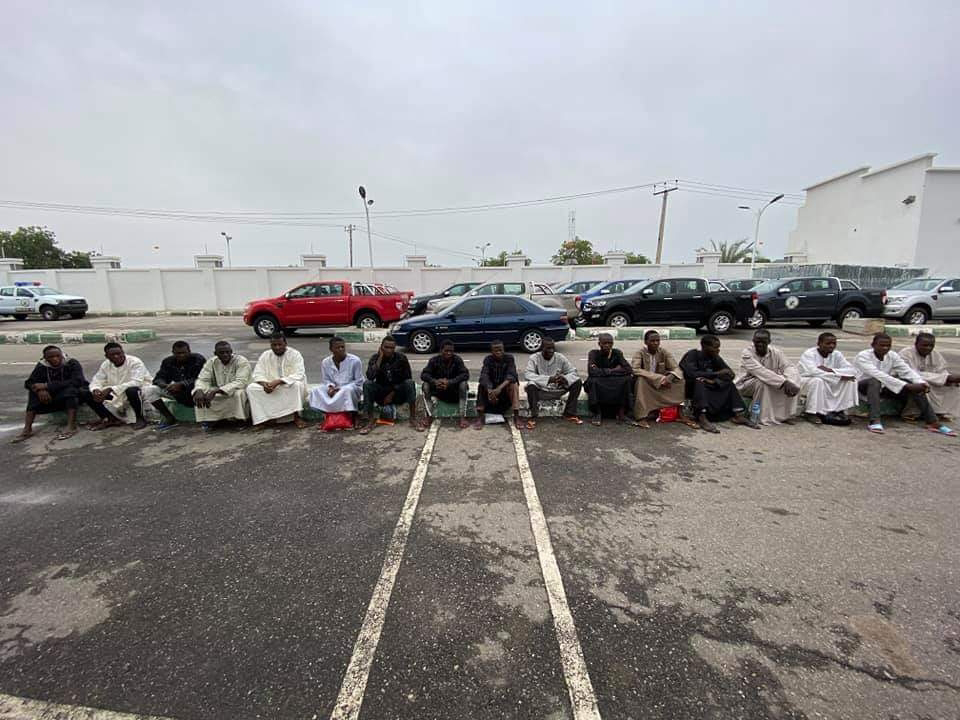 According to the breakdown 15 out of the 16 people rescued are all indigenes of Anka local government while the other abductee who was rescued alongside the 15 is a native of Nasarawa Burkullu area of Bukuyum local government according to the Governor’s Press Secretary Jamilu Birnin Magaji.
They were all reunited with their families.
Related Topics: