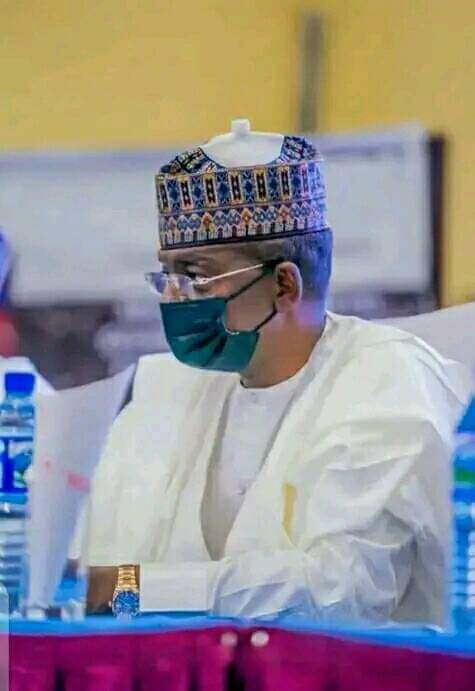 Zamfara State government said, a secretariat or a center will soon be opened for the collection of intelligent information on the activities of the informants in the state.

According to a public statement by the State Information Commissioner Ibrahim Dosara, the decision is part of the new measures instituted by the current administration is aimed at managing the increasing spates of killings and kidnapping by the armed bandits in the state.

But the statement warned that any information or intelligence about an informant must be true and nothing but the truth.

It also said the information to be given on an informant must carry correct data on the suspect including his picture, correct name, address, occupation, and witnesses to be able to testify on the accuracy of the information issued.

It said, government is taking punitive measures against the informants, noting that anyone who provided wrong information about an informant will equally be treated as such.

The information further stated that, the state house of assembly has been asked to hasten the passage of the “Informant Bill” so that the law will guide the conduct of the government in dealing with a certified informer.

Government has also ordered for the recruitment of additional (200) community protection guards in all the (19) Emirates, raising the number to (500) each so that the security man power can be enhanced.

The government according to the statement has approved the constitution of the committee on reception of intelligence which is to be chaired by the Secretary to the State Government Kabiru Balarabe with Hon. Bello Bakyasuwa as Secretary.

OBTAIN GUNS AND DEFEND YOURSELF AGAINST THE BANDITS: ZMSG TELL CITIZENS