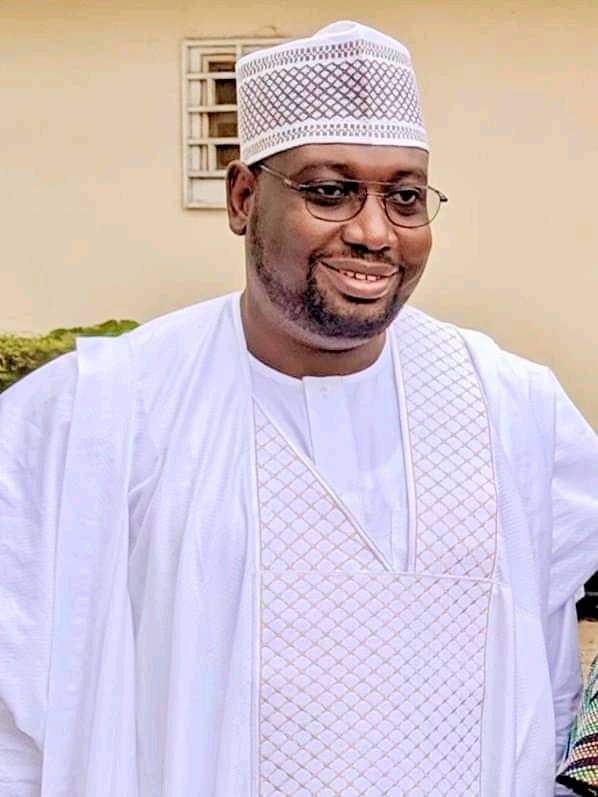 A Hundred of thousands of Zamfara people could not hide their joy as “Baba Buhari a for All” a Pro-President Buhari political movement supplied them with Ramadan Welfare package.

Over fifty trucks of assorted food items were distributed to various categories of people including women, households, orphans, less privilege persons, people with special needs as well as politicians and Islamic Scholars this year’s alone. 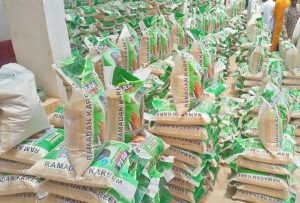 The movement also provided clothing materials for the Sallah celebration to over (10,000) orphans comprising males and females and across the seventeen emirate councils of Zamfara State.

The venue of the launching of the distribution exercise in Zamfara Jajiya headquarters which is situated along Gusau-Sokoto bye pass was filled to capacity as people mobilized to associate themselves with the Baba Buhari for all movement, and it’s associated humanitarian gesture.

Before launching the package in Zamfara the movement distributed over (100) trucks of assorted food items to the IDP’s in Borno state.

It has also extended similar gesture to thousands of vulnerable and less privilege Nigerians in Kaduna, Kano, Katsina and rest part of Northern Nigerian States. 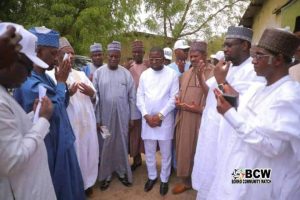 The founder of the movement Aminu Sani Jaji a former federal Legislature and political DIE-HEART of President Muhammad Buhari who led other national members of the organization in the launching of the package said the gesture is part of the initiative of the organization in keeping Baba Buhari in the mindset of millions of Nigerians.

He said the movement is concerned about helping the poor and vulnerable ones which used to be the attitude known to President Muhammad Buhari for decades.

Jaji reminded thousands of Buhari supporters anywhere he goes that, the movement of Baba Buhari for all started by people of like minds whose mission is to put smile on the faces of the people who stood for President Muhammad Buhari and his presidential candidature since 2003.

He said among them there are friends, associates, business people, politicians, and rest who pull out their wealth in making sure that something appreciable is put together to support the people on behalf of the President during the period of needs. 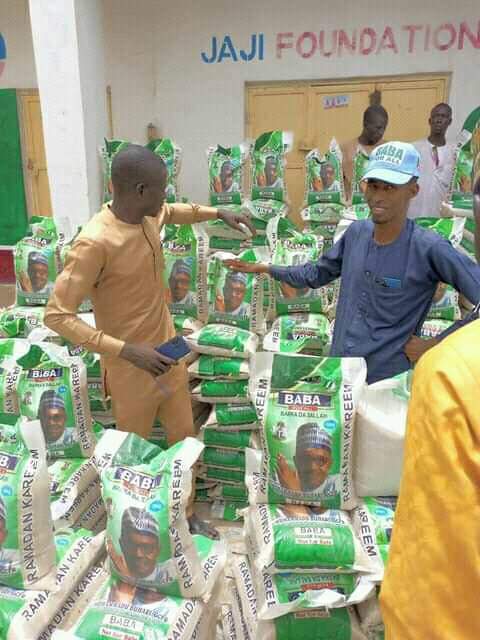 He asked Nigerians to be more dedicated to praying for the return of the sustainable peace in the country and also for the success of President Muhammad Buhari administration.

WHAT BENEFICIARIES ARE SAYING ABOUT BABA BUHARI FOR ALL RAMADAN GESTURE

Lawali Musa a father of nine who benefited from the gesture in Zamfara said, last year he benefited from the initiative led by Aminu Jaji since he was given a bag of rice and maize each and two of the orphans who have been under his care were given clothing materials by the organization.

He said the orphans under his care lost their parents to the armed bandits attack in Tsafe local government area of Zamfara state three years back and because of the gesture from Baba Buhari for All, he was able to get relieved of some burden related to what to eat during sallah festivities. 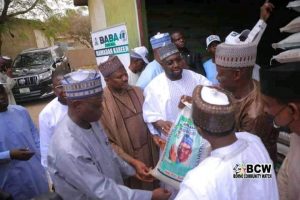 Another beneficiary from Anka Zuwaira Musa said she benefited last year and this year also and her selection procedure as beneficiary was not influenced by anyone.

She said just like last year in 2022 also she was given a bag of rice and maize and two of her neighbors also benefited from similar gesture.

She also said she knew about five orphans who lost their parents to the armed bandits attacks and were given clothing materials under Baba Buhari for All initiative.

Another beneficiary from Kaura Ibrahim Alhaji said, Baba Buhari for All is a household name in their locality because of the way they share Ramadan package last year.

“when I was nominated last year for the collection of the package by Baba Buhari for All movement, I thought it was the usual political scenario where people would be invited by the politicians and be given one or two measures of rice or millet. I did not take it serious, but when I went to where they were distributing it I was given a (50kg) bag of rice and maize. I was shocked but when I saw many collecting similar package I said to myself this initiative is a different one”.

He added that “this year also it is the same because I have collected my package a bag of rice and that of maize free of charge. Thanks to the founders of this very laudable initiative”. 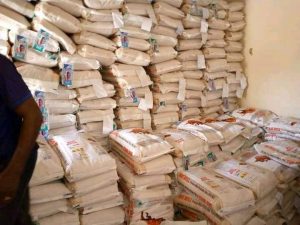 WHAT OBSERVERS ARE SAYING ABOUT BBA BUHARI FOR ALL INITIATIVE

Lawali Muhammad is a public affairs analyst based in Kano, and he said, “Baba Buhari for All is one of the few initiatives across the North that was carefully initiated to sustain the imagery of President Muhammad Buhari beyond his tenure as a President of Nigeria.

He said, “as big as Kano city people talk about the gesture by Baba Buhari for All this is to tell you that the initiative is citizen-driven and the right people targeted are actually reached out to”.

He prayed that the initiative be sustained so that Nigerians would continue to remember President Muhammad Buhari in an excellent mood as one time leader who passionately tried his very best to transform Nigeria. 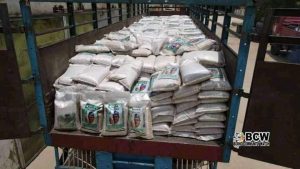 Another Public Affairs and Gender activist who is based in Zamfara Zainab Aliyu said “we were happy when we saw women moving with bags of rice and others assorted food items to the IDP camps courtesy of Baba Buhari for All”.

She added “it is evident even this year’s at the various IDP camps in Gusau you see bags of rice and others assorted food which is donated to the IDP’s by Baba Buhari for all initiative”.

“Many IDP’s who were lucky to get access to the package also assisted others in the camp, and the gesture got spread across the various IDP camps. This initiative is laudable, our prayer is for it to be sustained beyond the lifetime of President Muhammad Buhari in power.

A member of People’s Democratic Party in Mafara said ‘’people are supported with food items by this organization called Baba Buhari for All based on the need assessment conducted by members of the organization without political consideration. People from PDP, APGA, PRP, NNPP benefited from the gesture and the effort by this political organization shows that every Nigerian’s matters to President Muhammad Buhari, and he is really for all. 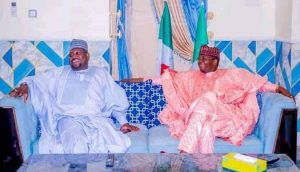