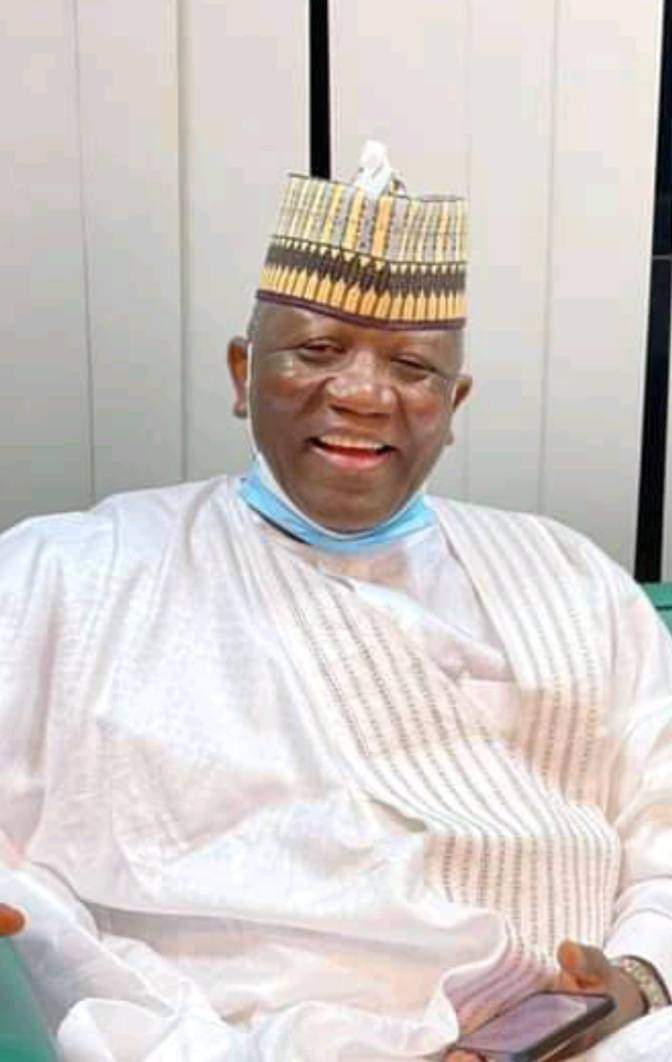 The committee set up to distribute Ramadan Welfare package to selected orphans by the former Governor Abdulaziz Yari Abubakar has commenced the distribution exercise on Thursday.

Items distributed include, millet, rice, maize, sugar, and clothing materials to (5000) orphans across the seventeen emirate councils in the state. 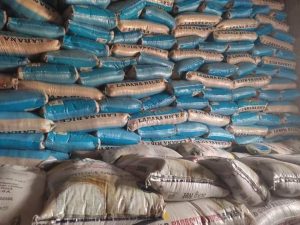 According to the arrangements made by the committee each local government is to produce (111) male orphans, (166) female orphans making a total of (277) .

The committee also said, Gusau emirate council is to produced (544) male and female orphans, being the state capital.

Secretary of the committee, Sanusi Liman Dan Alhaji assured that, the gesture will meet those targeted without fear or favor.

He described the exercise as fully rewarding, considering the socio-economic condition of the people of the state. 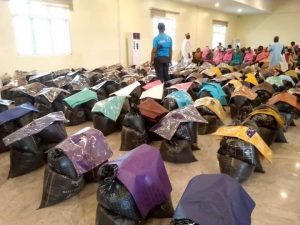 “BABA BUHARI FOR ALL”: TRANSFORMING THOUSANDS OF LIVES THROUGH RAMADAN WELFARE PACKAGE