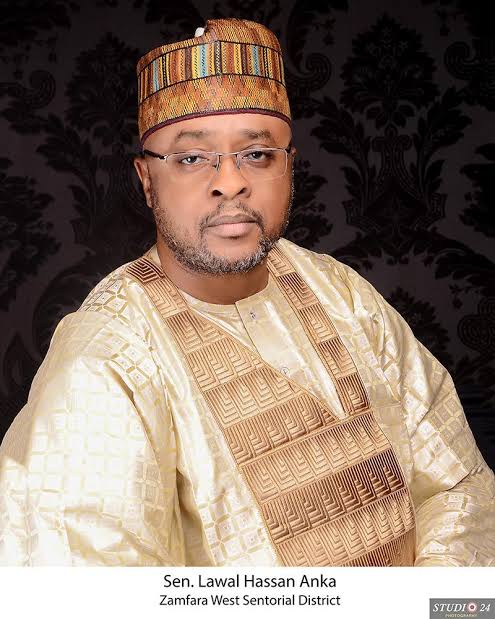 Chairman of the committee on the distribution of Ramadan Welfare Package of Sen. Lawal Hassan Anka Alh Hassan Damri has flagged off the distribution programme for all the six local government areas that made up the senatorial zone.

The local government area councils that are to benefit from the gesture included Gummi, Anka, Bakura, Maradun, Bukkuyum and Maradun. 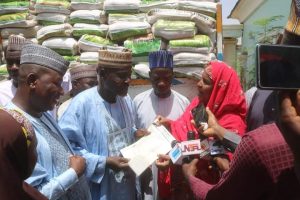 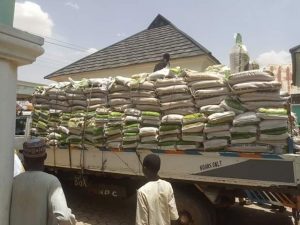 Others who are to  benefit include officials of NURTW, DSS, Police, civilian JTF and members of Nigerian Army,

Secretary of the committee Murtala Isiyaka Jangebe has assured that the gesture will be distributed judiciously as planned. 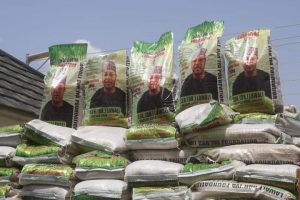