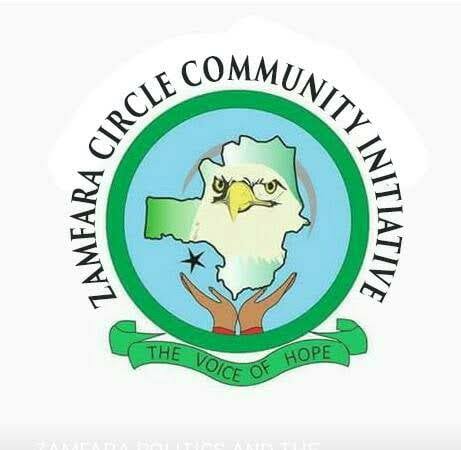 A volunteer engaged by Zamfara Circle, a non-political group engaged by the former Governor of Zamfara Abdulazeez Yari in the distribution of Ramadan welfare package was arrested over allegations of connivance to cheat the IDP’s of their share of the Ramadan package.

Chairman of the Circle Dr. Aminu Lawal Chafe who confirmed this exclusively to Thunder Blowers said the circle received a complaint against one of its volunteer in Anka over allegations of connivance to cheat the IDP’s of their welfare package.

He said he personally went to Anka to investigate the allegation, and it was found to be true.

“We have investigated the allegations, and it was found to be true, the volunteer was arrested and all the food items allegedly collected by him were recovered, and he was handed over to the security agencies for appropriate sanction”.

“We have asked those who collected his money to use it, while those who did not pay money we asked them to take their food items and use it”.

The Chairman of the circle also emphasized that the pronouncement made by him during the flag off ceremony stands and called on the IDP’s to always report cases of this magnitude to the circle for the leadership to take appropriate actions against any culprits.