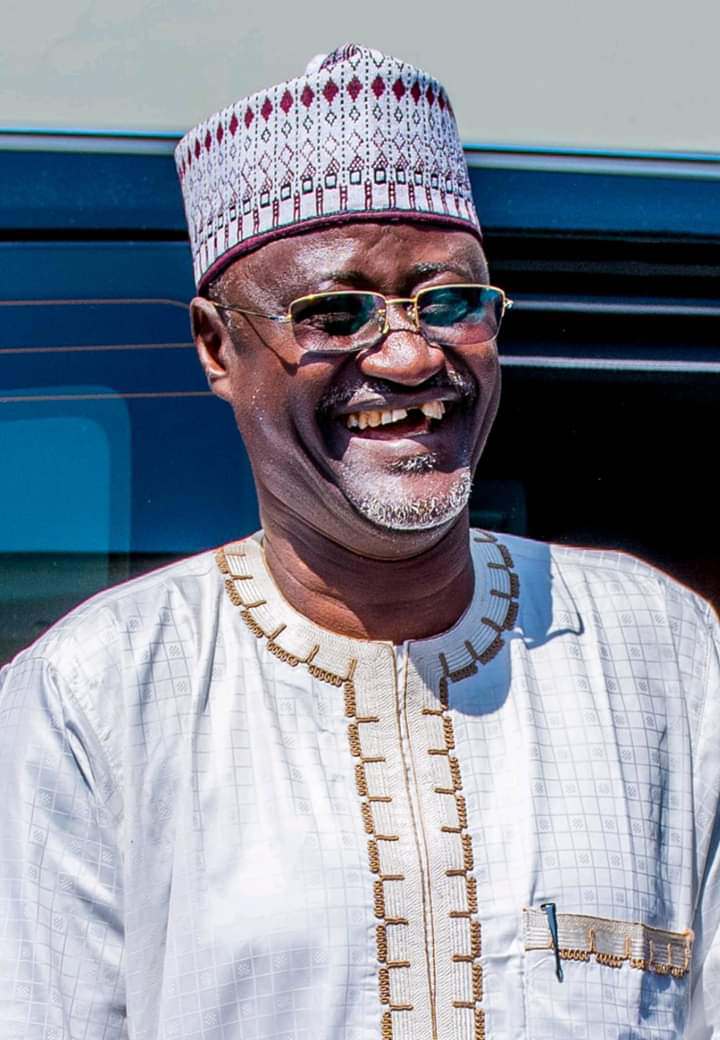 Zamfara State government said there is no contradiction on the procurement and distribution of rams and cows for Sallah gift to needy and less privileged individuals in the state.
In a statement by the Governor’s Special Adviser on Public Enlightenment, Media and Communication Malam Zailani Bappa reads
The reports alleged that the state Government contradicted itself as it earlier announced that it has purchased animals and distributed same before Sallah, only to reveal after the celebrations through its Commissioner for Religious Affairs, Dr Tukur Sani Jangebe, that it was actually unable to do that and will, however, make it up soon.
To put the records straight, “there is no contradiction in the two separate statements as the earlier announced figures of 5,663 rams and 900 cows were actually purchased to numerous groups and individuals in the state who have, indeed, celebrated their eid-el-Adha with fanfare, satisfaction and gratitude to the administration of Governor Bello Mohammed Matawallen” Zailani added.
The Special Adviser further said, “the state Commissioner for Religious Affairs, indeed, confirmed he has spoken to the state owned Radio on its programme, “Hayaƙi Fidda Na Kogo”, but was actually speaking on the special provision of similar but separate gesture directed by His Excellency to supply to all Imams of Jumma’at Mosques, Teachers of Islamiyya schools, renowned Islamic scholars and families of deceased renowned Islamic Scholars the statement added.
It is therefore, unfair to conclude, without confirmation, that the state Government contradicted itself on this matter when in fact, the issues involved are separate gestures independent of each other. Both are, however, a passionate commitment of the administration of Governor Bello Mohammed Matawallen to ensure that more families celebrate the season in happiness as enjoined by Prophet Muhammad (SAW)
Related Topics: