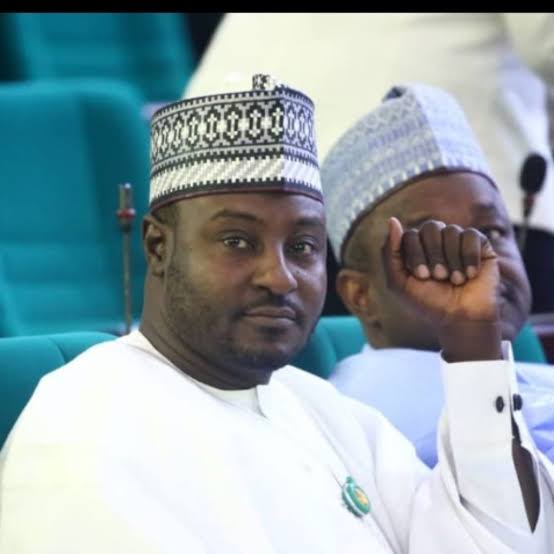 The lawmaker who expressed sadness with the incident said what happened is barbaric and anti-human action that is short of human reasoning, calling on the authorities to be more proactive in making sure that lives of innocent people have been secured.

He called on the Emir of Anka and that of Bukkuyum not to be demoralized by the action of the bandits and urged them to continue to be more alive to in supporting the government to end the armed bandit activities.

He assured that as a federal lawmaker, he would partner with his colleagues at the national assembly to garner more military support to ensure that normalcy has been restored in Zamfara state.

He also called on the state government to be more proactive in managing the crises at hand and also seeks for partnership with all stakeholders to work collectively in addressing the lingering security challenges facing the state.

He expressed concern with the number of casualties recorded in the three-day massacre, saying no responsible government can afford to lose such a mass number of innocent souls.

He prayed for God almighty to grant those that died Jannatul Firdausi and grant quick recovery to those that sustained injuries.

The lawmaker also commended all those that sympathized with the people of Zamfara during the trying moment and also thanked those members of the vigilante who stood firm in defense of their various communities.

DIRECT YOUR ALLEGATION OF ARREST OF YOUR PARTY PRINCIPALS TO SECURITY AGENCIES NOT GOVT: ZAMFARA APC REPLIES PDP

ZAMFARA PDP CRIES OUT, SAYS PRINCIPAL OFFICERS OF THE PARTY UNDER SERIOUS THREAT