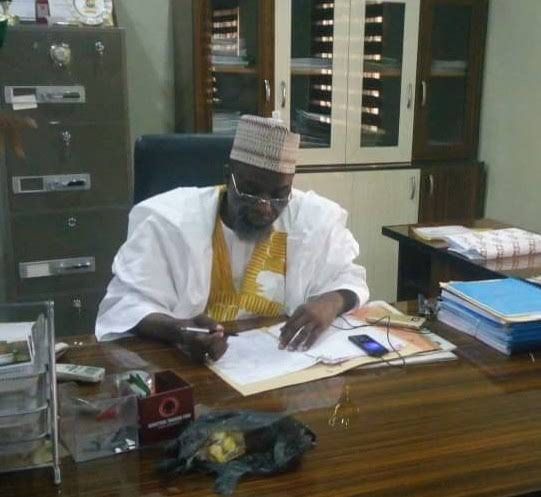 Zamfara State government has inherited an unsettled debt of 251 billion naira from the administration of former Governor Yari even as it settles over 1.2 billion naira monthly as repayment of loan to commercial banks.

Chairman of Zamfara State Universal Basic Education Aliyu Abubakar Maradun declared this during a live programme at Zamfara Radio and Television Services in Gusau.
He explained that, the 251 billion naira as reported was an extract from the transition report prepared by former Governor Yari’s administration which was just extracted and presented as part of the interim report of their transition committee last year.
He noted further that, while many of those in the present administration expressed fear on how the governor is going to manage a state with this huge deposit of debt, the Governor renewed their hope as he assured them of his resolve to run the state and repay the backlog of the debt accordingly
He expressed satisfaction that, the Governor has done miraculously well despite the financial crises that bidevilled his government and also succeeded in changing the old narratives for the better.
He assured Zamfara people that, the government of Matawalle will make them proud even as he solicited for their continued support at all the time.
Related Topics: