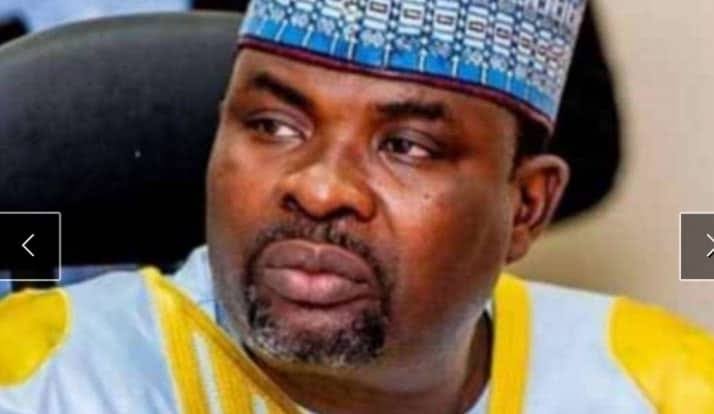 Yarima who spoke exclusively to Thunder Blowers Multimedia Services in Abuja on Wednesday said his decision to recommend Nasiha is to allow room for senatorial bye election so that people of Zamfara will testify who is on the appropriate path between Governor Matawalle and Abdulazeez Yari.

Yarima who did not decline that he anointed former Speaker Rikiji as his favourite candidate for the senatorial bye-election, insisted that after the election Abdulazeez Yari and his supporters will understand how politics is being played.

“like I used to say Yari and his co-travellers are students when it comes to politics, and they would remain because I am a head of them politically”.

On those aspiring to contest for the post of Senator Zamfara Central alongside Sanusi Rikiji Yarima said, “the law allow them, and they can aspire for the position, but they should be reminded that there are rules and convention of the politics in Zamfara and once the Governor is settled with a particular candidate it is final”.

“Why we have issues even in 2019 is because the President and national chairman of the party Adams Oshiomole objected to the decision of the former Governor Yari and as for the current political situation both the President and party leadership at the center have accepted the decisions of the Governor Matawalle, so, there is no cause for alarm” Yarima added”.