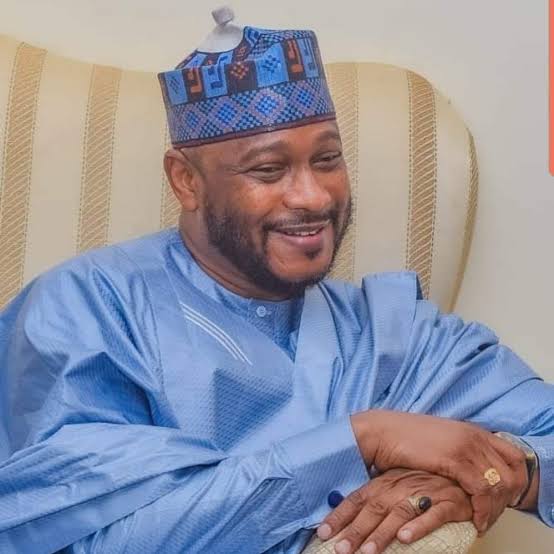 One of the business tycoons in Nigeria, a retired executive director of First Bank Plc and a chieftain of All Progressive Congress Dr. Dauda Lawal is set to flags-off another batch of free scholarship scheme to Zamfara state indigents who are to study at a University in Lome the capital of Togo.

According to one of his political aides, Eng. Garba Ahmad Yandi, the programme targeted the distribution of admission letters to the selected (120) students as well as formalizing arrangements for their departure to the University in Togo for the commencement of their academic activities.

Former Governor of Zamfara Abdulazeez Yari Abubakar is the special guest of honor at the occasion and those to accompany him to the event included Sen. Kabiru Garba Marafa, Former Minister Ikira Aliyu Bilbis, former Minister and Sen. Tijjani Yahay Kaura among others.

The factional Chairman of the APC Lawal M. Liman Kaura with the support of Alh. Surajo Garba Mai Katako and many other politicians in the APC Yari camp are to flags-off the exercise.

In the same date the gathering would depart the venue to be slated for the exercise for the inauguration of five units of hand pump boreholes constructed by the politician at the various locations of Gusau the state capital.

They would also commission two brand-new prayer mosques constructed by Dr. Dauda Lawal for the benefit of the Muslim Umma.

The venue for the Sunday would be communicated at the appropriate time.

DOVINA HOTEL, SEALED OFF BY ZBIRS EVEN AS THE SERVICE PLACES NON COMPLIANCE NOTICE ON SOME BUSINESS PREMISES