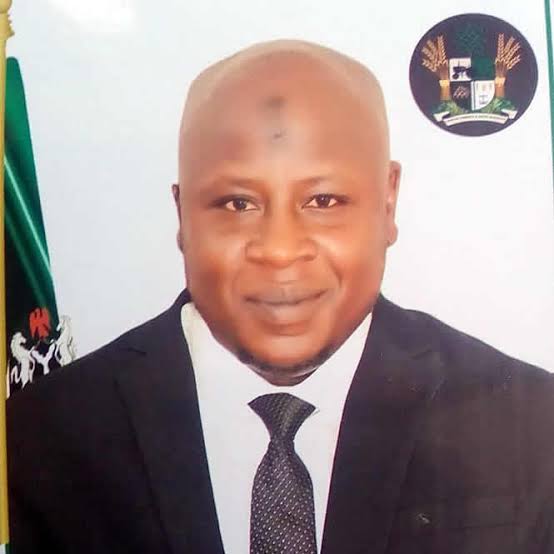 Zamfara state Board of Internal Revenue has placed non-compliance notice on some business premises in Gusau the state capital during one of its operations on Wednesday.

A Hotel in Sabon Gida the community where federal University Gusau is hosted Dovina Hotel has been eventually sealed by the service.

The service said the measure to sealed out the hotel was taken after notice of non-compliance was placed but ignored by the hotel management.

The team also placed the notice of Non Compliance in some printing press and shops at Igbo Road in Gusau the state capital.

The notice was placed after several engagements and persuasion with the operators of the affected businesses centers to comply with the law and pay their taxes to the State government has failed.

The placement of the notice is part of the provisions by the Service’s law to compel citizens, particularly business operators to pay revenues due to the State before enforcement.

The Service is not meant to witch hunt or intimidate any person, but rather getting every eligible citizen to contribute to the State revenue generation drive.