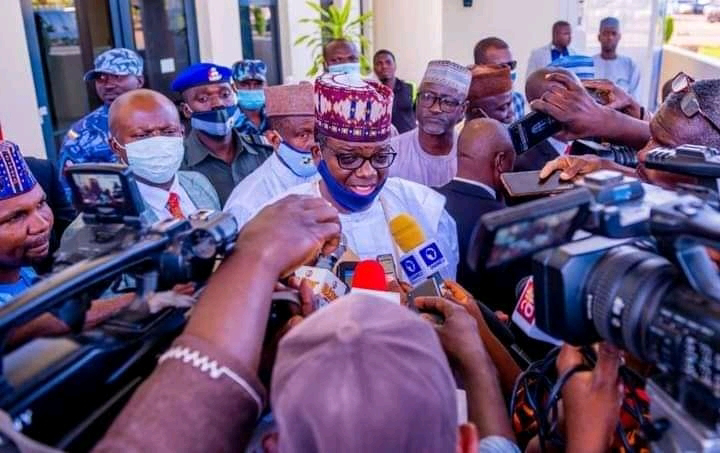 Governor Bello Mohammed has directed all Emirs and Chiefs in the State to stay put in their domain just as he promised to pay back those aiding insecurity in their own coin.
Governor Matawalle was speaking at the opening of a one day Security meeting with traditional rulers, the Council of Ulama and Heads of Security operatives in the state at the Government House today. 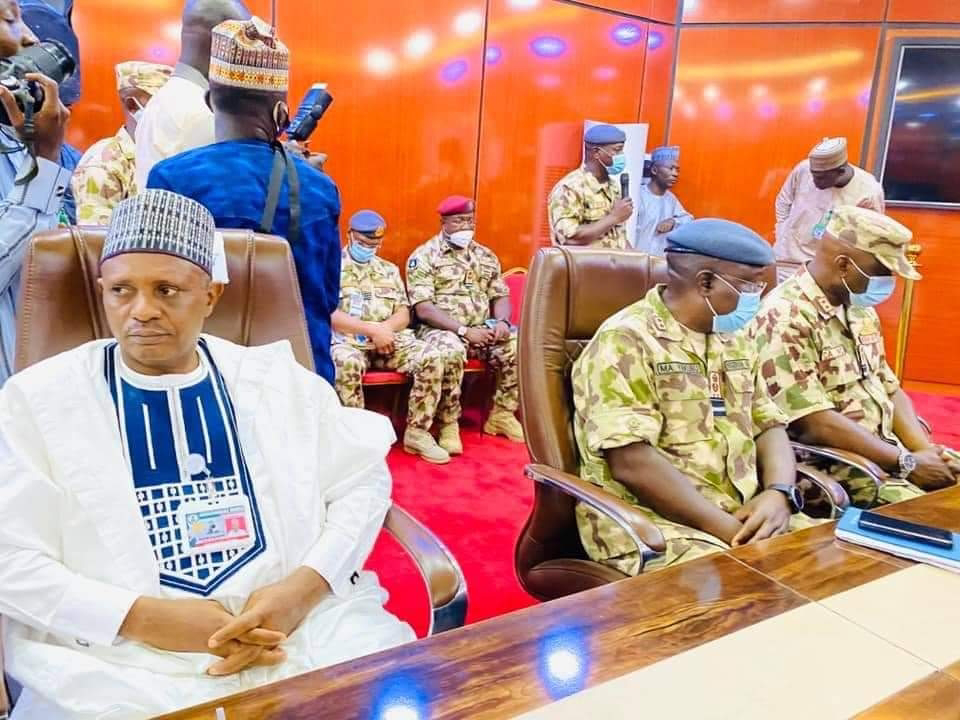 In a statement by Malam Zailani Bappa the Governor’s Special Adviser on Public Enlightenment Media and Communication said “Henceforth, no Emir or Chief is allowed to pass a night outside his domain. You must stay with your people at all times to address the problems of security in your area”, Matawalle told the traditional rulers.
“As for those who aid and abet insecurity in the state, I say enough is enough. We shall return your wickedness and heartlessness with the wrath you will never envisage”, Matawalle warned perpetrators of crimes in the state. 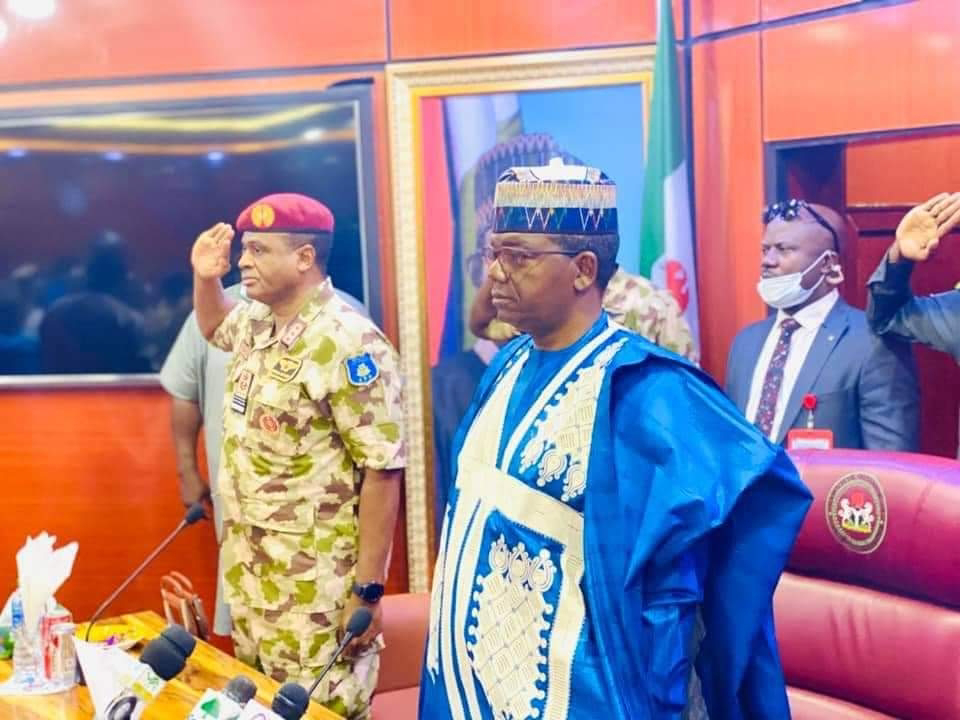 He said that the state Government has been very lenient due to the nature of the delicate approach to negotiations and peace efforts with bandits in the state. He however, said that the leniency was being taken for granted by bad politicians who chose to compound the insecurity situations in the state.
“All Local Government Chairmen in the state are also directed to state put at their local government areas because they are the Chief Security Officers of their respective areas. It is therefore, prohibited for them to be spending their nights outside their areas unless on crucial official duty”, Governor Matawalle directed. 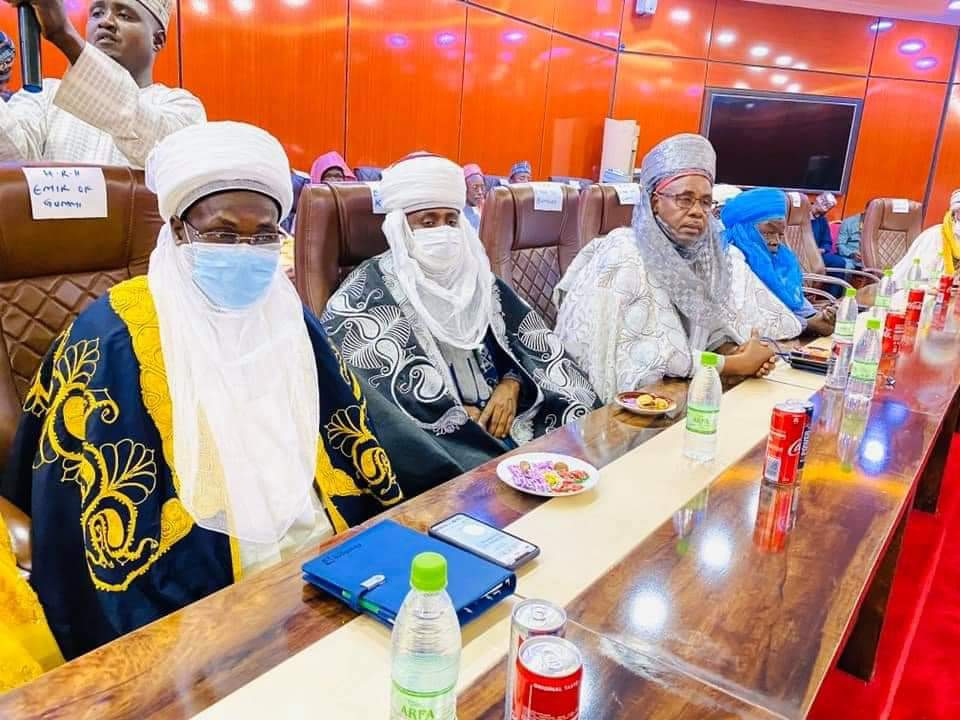 He said that with the recent happenings in the state where scores of attacks are carried out in some parts of the state, it is evident that the hands of bad politicians is in play as confirmed cases of deliberate misinformation was aided by some of them.
“The state Government is doing all it can to maintain peace and order in the state, but some people are obviously more exited when they hear of attacks by bandits. In their bid to portray our administration as a failure, they do not care how many lives of our brothers and sisters are wasted”, Matawalle observed.
“Left to me as a person, I will be contented with a one term in office if the price is to lose innocent lives of our people. No leadership is worth it when the price is the blood of the innocent”, the Governor noted. He however, said his administration was poised enough to tackle this rascality head-on.
He then said the orders he has given will be observed for the next three months. According to him, anyone who violates the above orders will cost him his job.
The meeting, which later held behind closed doors was attended by all the traditional rulers in the state, the heads of all security operatives in the state, all the leadership of the Council of Ulama in the state and important Government dignitaries.
Related Topics: