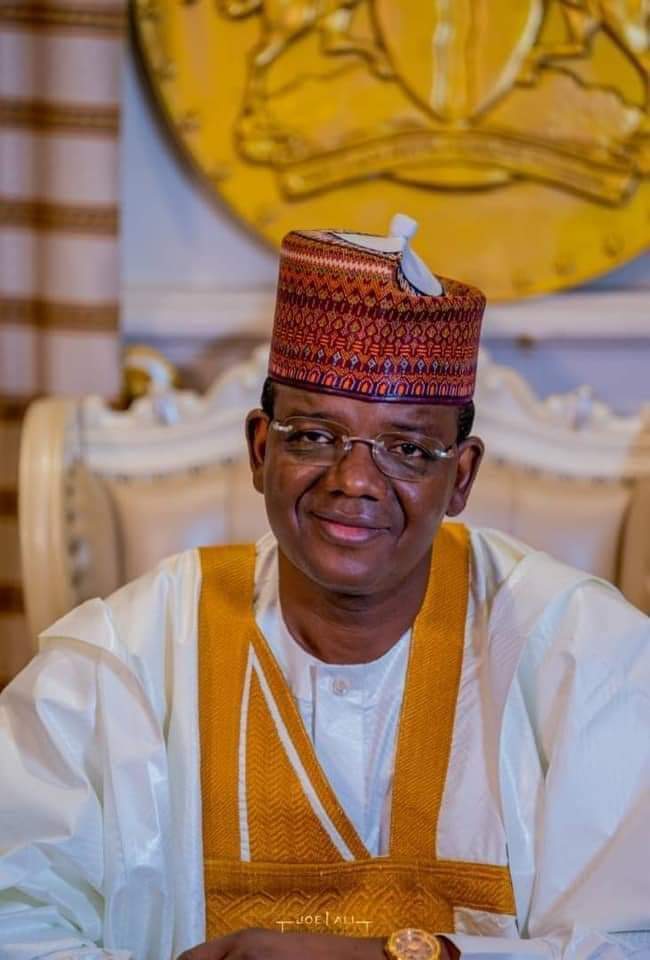 Governor Bello Matawalle of Zamfara said people in the previous government of Abdulaziz Yari gave him only three month grace from inception within which he can be able to pay salary to state civil servants.

The Governor who stated this when he was reacting to the call for the implementation of the (N30,000) minimum wage by the leadership of the Nigerian Labour Congress said the people in the previous government had assured him that, after three months of taking over, he cannot be able to pay salary because they knew what they have planted before living the office.

The Governor also expressed worries that both monthly salary payroll and that of gratuity are increasing shoulder to shoulder on monthly basis.

He said, ordinarily if the payroll for the payment of gratuity is increasing, that of salary needed to be on the proportionate decrease.

He charged state workers to be grateful that since his assumption he has ensures prompt payment of monthly salaries and pension, noting that the government operate under serious financial constraints.

He lamented further that the volume of debt he inherited which culminated into garnishee cases are worrisome, explaining that on monthly basis people with garnishee judgements are only waiting for money to drops so that they wipe the state off.

“You need to look at peculiarities of some states who had to use local government allocations to augment the payment of state workers while other state cannot even pay salary to civil servants”.

“It has been my standing instructions to the ministry of finance that, every month salaries have to be paid first once money dropped into our account before myself and Deputy Governor shares the excesses” the Governor added.

ZAMFARA MONTHLY IGR IS AS LOW AS (N500M): GOV. MATAWALLE