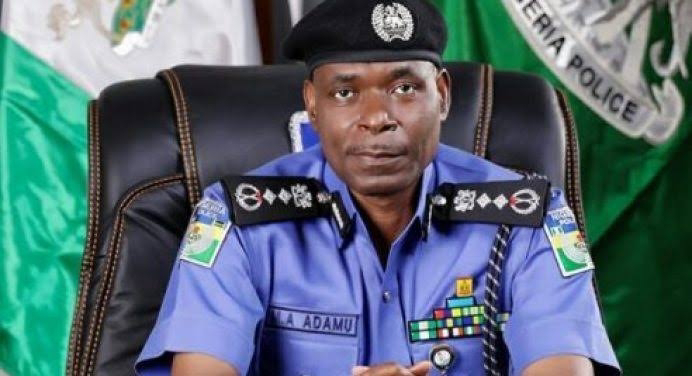 The Inspector-General of Police, Mohammed Adamu, has ordered the posting of four new commissioners of police to Ekiti, Ogun, Cross River, and Bayelsa States.

The Nigeria Police Force made this known on Tuesday saying the posting was with immediate effect.
CP Mobayo Babatunde was posted to Ekiti while CP Edward Ajogun was deployed to Ogun; CP Abdulkadir Jimoh to Cross River; and CP Okoli Michael to Bayelsa.
Meanwhile, the IGP on Monday decorated 10 newly promoted senior police officers at the Force Headquarters, Abuja.
The decoration ceremony came on the heels of the recent promotion of 6,601 personnel of the Force including one DIG, four AIGs, three CPs, three DCPs, eight CSPs, 607 SPs, 206 DSPs and 5,769 ASPs.
Related Topics: