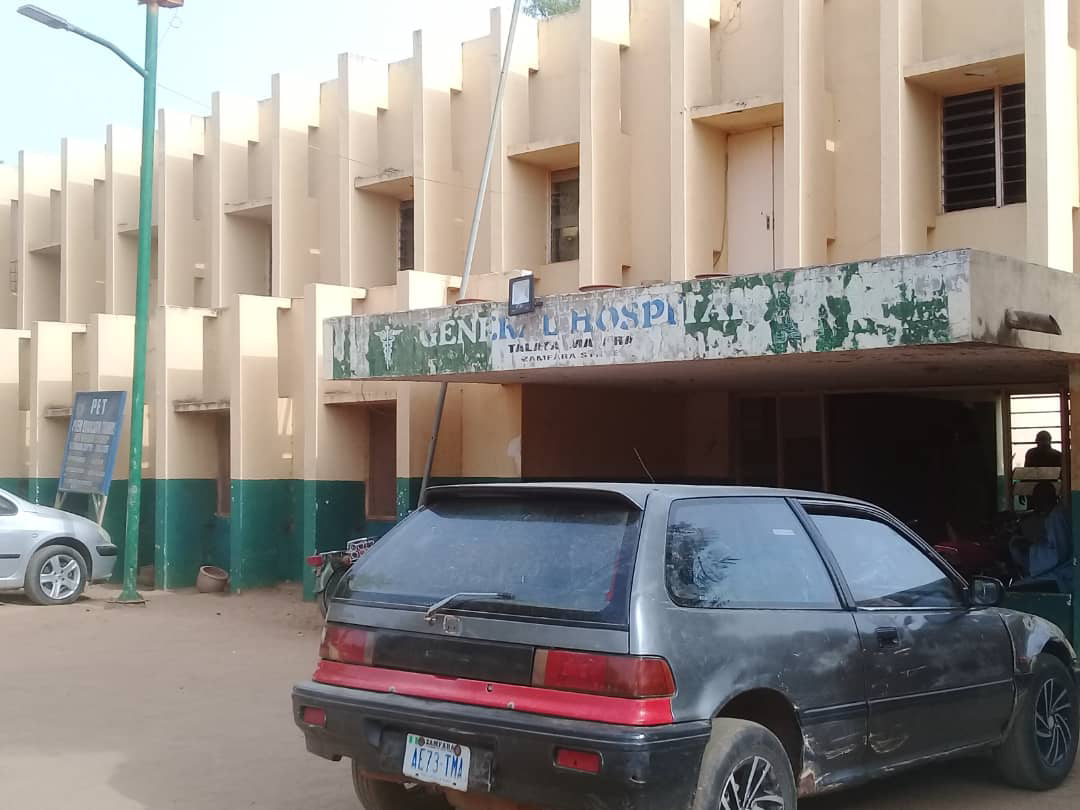 In what seems to be very unusual, the condition of Talata Mafara general hospital is not only about infrastructural deficit but human resource incapacitation and lack  of basic operational facilities required for the  secondary health care management.
Our visit to General Out Patient Department (GOPD) of the hospital brings shock to our imagination when we realized that in the whole of that general hospital, there is no single scanning and X-ray  machines provided by the government to cater for the secondary health care needs of over 400, 000 population of the people in the area.
Thunder Blowers was able to established that if not for the foreign Korean Doctor who operates a commercial scanning machine, the health care fortune of Mafara people would have been undecisive. 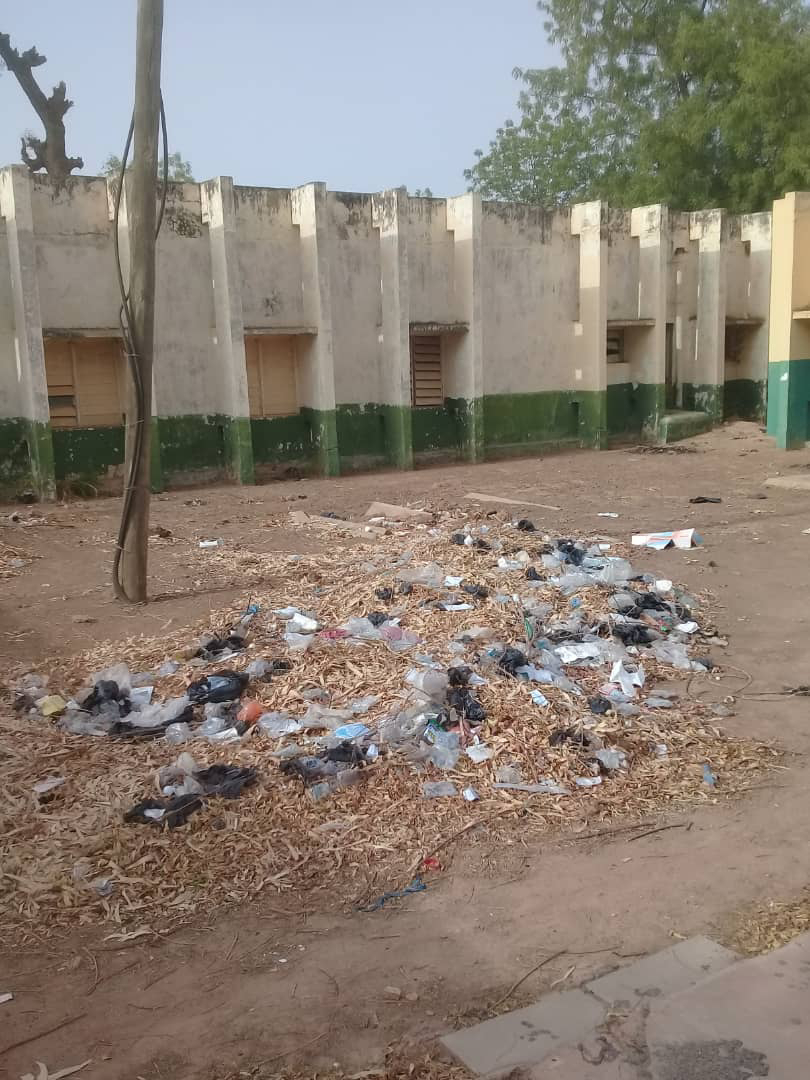 Funny enough, legitimately or otherwise, this Korean Doctor assembled and operates this commercial machine right within the hospital facility own by the state government.
Beside the inability of the Korean Doctor to communicate effectively and efficiently with his patients as outrightly observed by Thunder blowers, he charges each patients the sum of N1,300 naira per scan.
And to show lack of concern on the part of the hospital management, neither a staff was attached to the Korean Doctor to monitor exorbitant charges on patients nor an interpreter was attached to ensure effective communication between patients and the Korean Doctor as he repeatedly kept telling his patients (“Dubu-de-deri-uku”) Thunder blowers observed. 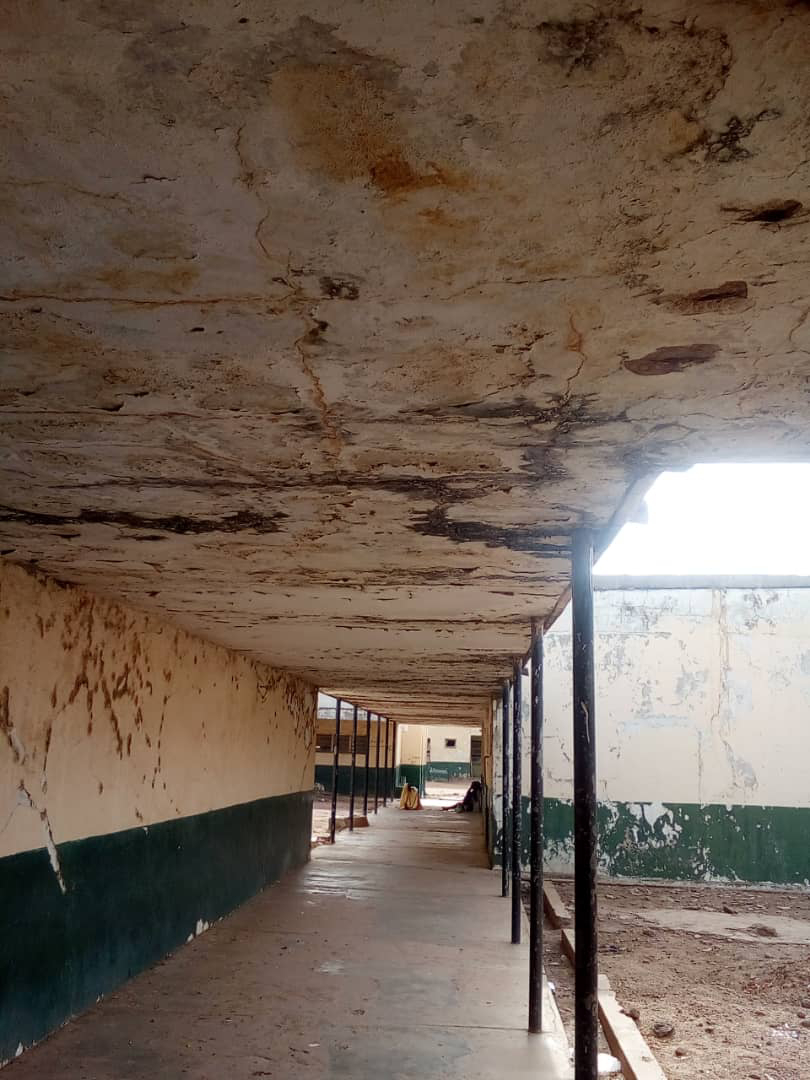 Suspectedly however,  the Korean Doctor may have a conspired arrangements with the Doctors/Nurses on duty as one of the patients interviewed said, ” I was directed by the doctor on duty to come to this location for scanning”.
This sad development as observed, might be connected with either failure of the management of Talata Mafara general hospital to effectively reports this types of facility deficit to the state ministry of health for action or the ministry has failed in its responsibility of consulting with the government for the right thing to be done.
Thunder blowers contacted Zamfara state commissioner for Health,  Yahaya Mohd Kanoma and confirmed that to the best of his knowledge there is an X-ray machine at general hospital Talata Mafara unless if it was stolen but on the issues raised, he referred Thunder blowers to the chairman Zamfara State Hospital Services Management Board for clarity.
But the Commissioner noted that, the state Governor has already approved the total restructuring a d upgrading of the he eral hospital Mafara before this pandemic started. 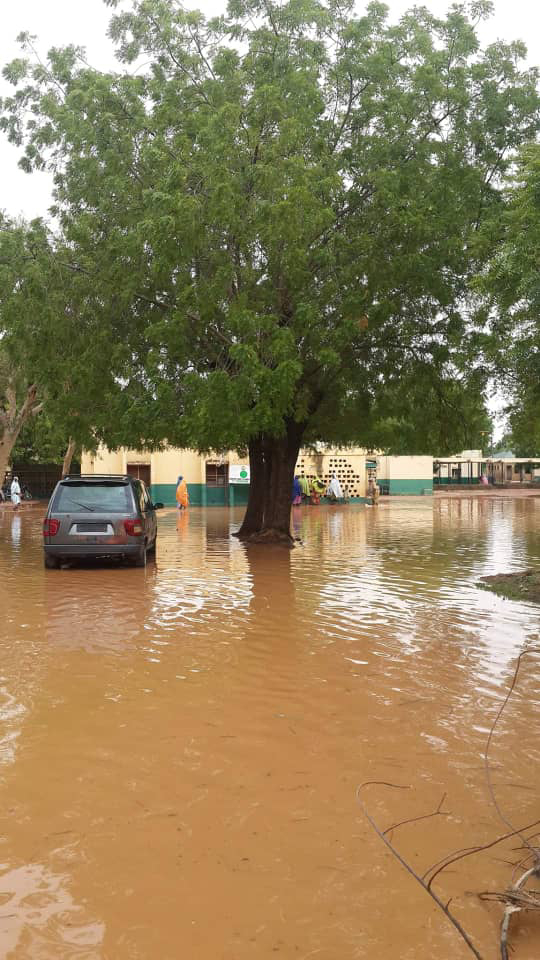 When contacted also, the Chairman of the Zamfara State Hospital Services Management Board, Alh Mustapha Anka admitted that, all the X-ray and Scanning machines belonging to the Talatar Mafara General Hospital are no more functioning but recalled that, his borad has already forwarded a memo to the executive Governor for the procurement of new X-ray and scanning machines to all the general hospitals in the state.
But on the Korean Doctor operating private scanning machine within the general hospital the denied knowledge of the happening but promised to inquire.
Related Topics: