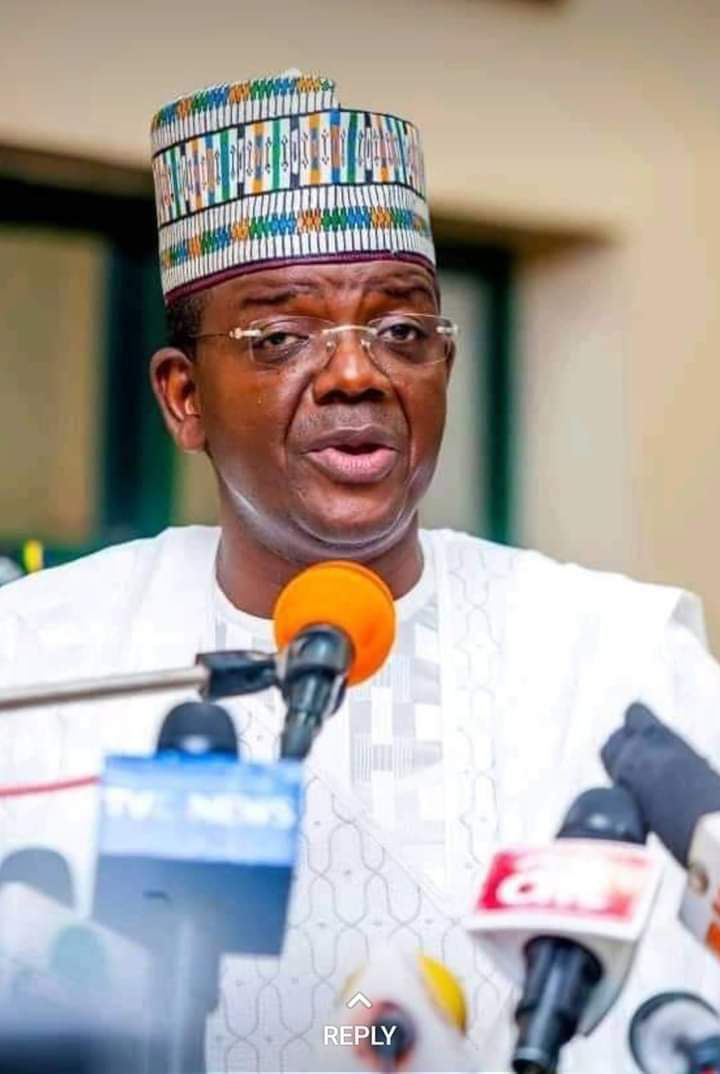 Two additional mobile police squadrons are to be established in Maradun and Shinkafi local government areas of the state aimed at enhancing security situation in the state.
The Governor made the disclosure when he receives delegation from Shinkafi local government who paid him a Sallah Homage at his Maradun country home.
“I am happy to announce  to you that, the federal government has honoured our request for the establishment of two additional mobile police squadrons in the state for the purpose of improving the Security of lives and properties of our citizens.
In a statement signed by the Director General Public Enlightenment, Media  and Communication Malam Yusuf Idris reads “Governor Matawalle explained that the two Squadron Commanders have already been deployed and that his government is working hard for the successful and smooth takeoff of their activities”.
Mr Idris further said, with the establishment of the two police squadrons, a lot of Security challenges facing the state will further be reduced as the development will also strengthen the peace process initiated by his administration which has already yielded positive results.
He maintained that, it was as a result of the peace talks that all the markets and some unaccessible  roads that were hitherto closed were re-opened and a lot of commercial activities have now resumed  without any fear of attack.
Yusuf Idris said, “the Governor commended President Muhammadu Buhari and the police high command for honouring his request leading to the establishment of the mobile police squadrons in the state”.
Delivering the Sallah message on behalf of the people of Shinkafi local government Council, leader of the delegation, Dr Sani Abdullahi Shinkafi said, they were at the Governor’s residence to thank him for approving the sum of 2.7 Billion Naira for the construction of a referral hospital in Shinkafi town which he said will improve healthcare services for the people of Zamfara North Senatorial district.
Wamban Shinkafi also commended the Governor for taking steps aimed at tackling the Insecurity that is bedeviling  the people of the area for almost eight years saying before now, Shinkafi was the epicenter of Kidnapping, cattle rustling and armed banditry as testified by MD Abubakar led committee adding tat, now the narratives are changing.
He used the opportunity of the visit to also appealed for the setting of any State owned tertiary institution in the zone with a view to improving the educational system in the senatorial district.
Dr Shinkafi also assured the governor of their total support to all his administration’s policies and programmes noting that the people of the area are so proud of the administration.
Related Topics: