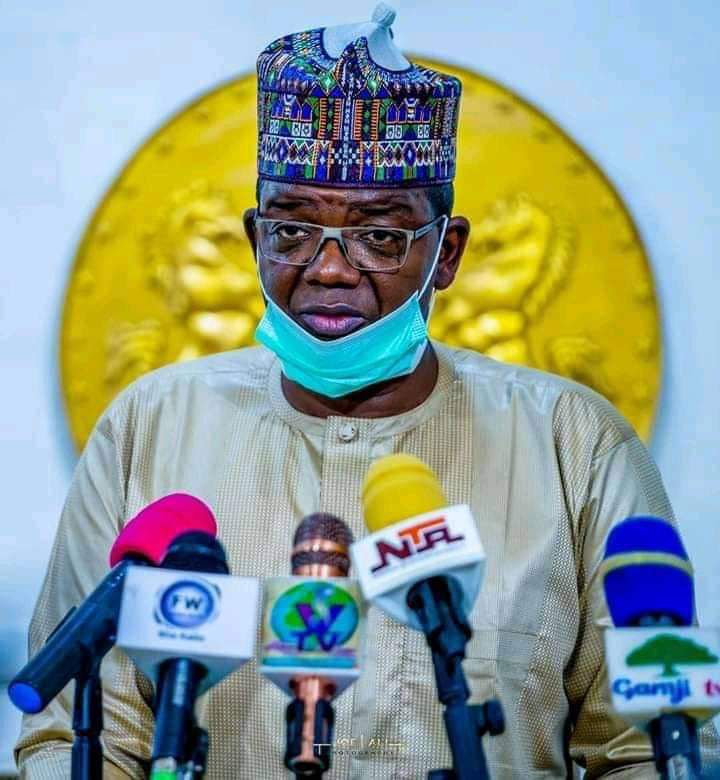 Zamfara state government has declined it’s earlier plans of repatriating Almajiri pupils out of the state hence, it has welcome those repatriated from other states to please come to Zamfara as they would be accommodated with all convininence.
It could be recalled that, Zamfara state had earlier made it’s plan to repatriate all Almajiri pupils out of the state public hence the decision was reached after the meeting of Northern Governors Forum and even set up a committee under it’s Commissioner for Religious Affairs. 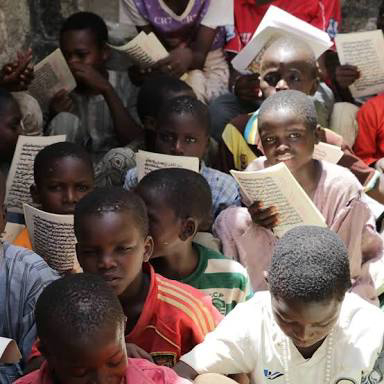 But in a statement signed by the Governors Director General on Public Enlightenment, Media and Communication Malam Yusuf Idris said “the governor made his position of declining the earlier order issued known when he received two leading Islamic scholars, Sheikh Abdullahi Umar Dallah Dallah the Chief Imam of Sambo Dan-Ashafa Jumaat Mosque Gusau, and Sheikh Bello Kanwa for a Sallah homage at his country home, Maradun.
Yusuf Idris said, the governor also announced the scrapping of the committee on repatriation which he earlier constituted as well as terminate the repatriation plans of the state.
He said, the decision followed a careful study of Almajiri system in the state which according to him “only needs to be integrated into  western education for the purpose of availing the Almajiri pupils with both the dual educational opportunities.
“Almajiri child has a right to quality education at all levels of governance in the country, Zamfara State inclusive, and his administration is working hard to come up with a reforms that will integrate Almajiri system of education in a more attractive and more accepted way”. Matawalle added 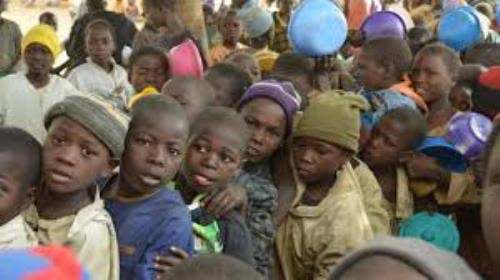 Governor Matawalle also called on the Islamic scholars in the country to preach for Justice and unity among people with a view to having a United Nigeria.
Earlier, in their separate speeches, Malam Abdullahi Umar Dalla-Dalla and Malam Bello Kanwa commended the Governor for his concern to the plight of the people and for opening up of his doors for meaningful contributions from the public and urged him to sustain the culture for the overall success of his administration.
Related Topics: