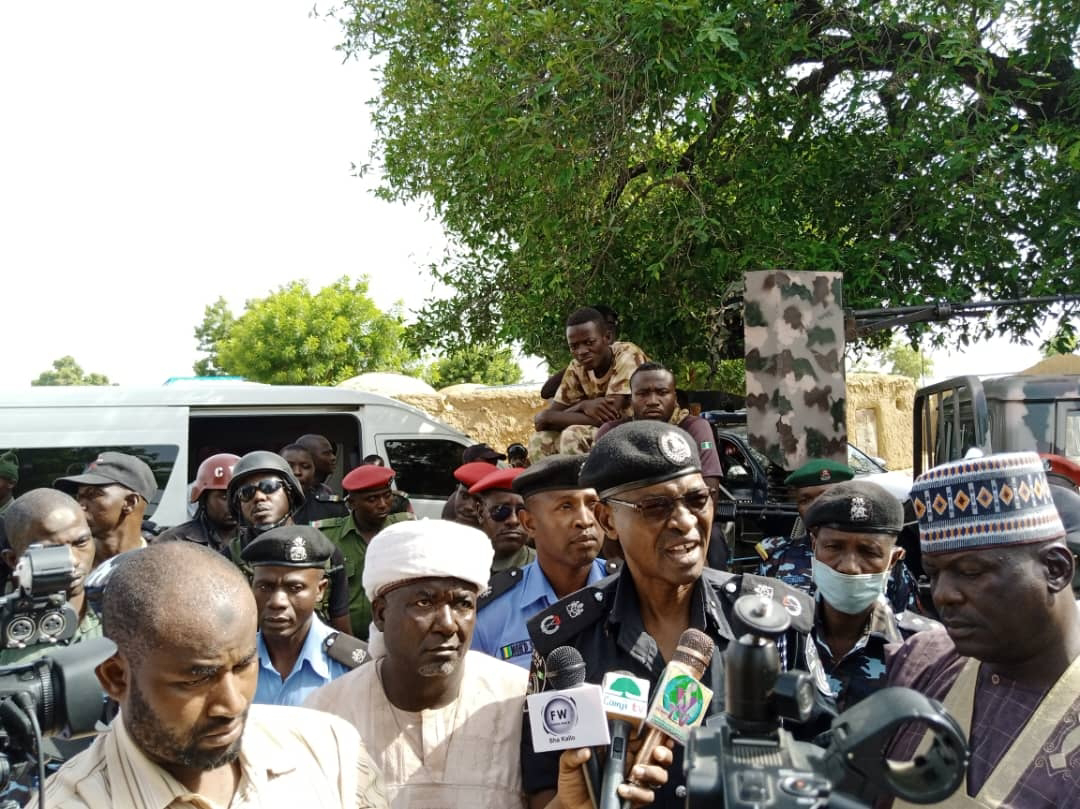 Following the recent armed banditry attacks on some selected communities of Maru and Mafara local governments, Nigerian Police Force has redeployed armed police officers to take charge of the security of the areas.
It could be recall that, the recent deadly attacks which left scores of people dead, attracted the attention of the state Governor to visit the affected areas where he instructed the state police commissioner to deploy armed police men to protect the state citizens who are to be returned back home. 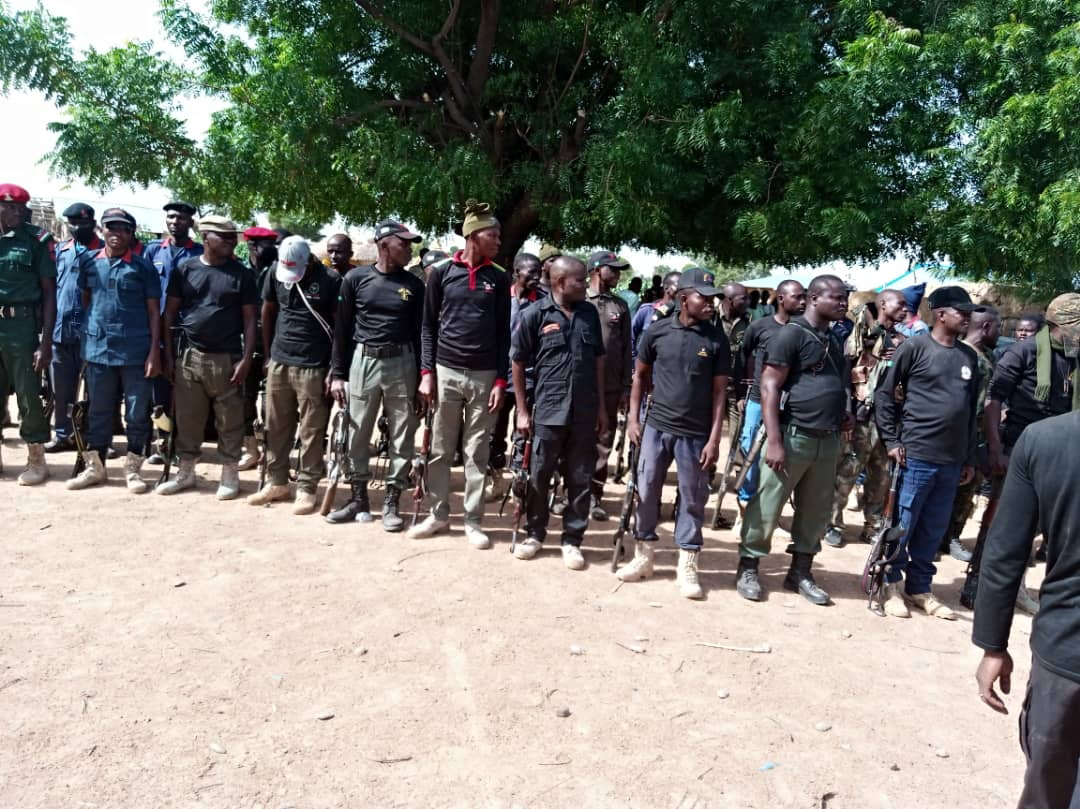 Complying withe Governor’s directive, State Commissioner of Police Usman Nagogo personally led the returnees back to their respective villages and also stationed armed police men to take charge of the security of the areas.
Briefing the deployed officers and men CP Usman Nagogo charged them to be more alive to their responsibilities and be conscious of their personal safety as well as that of the people they are serving . 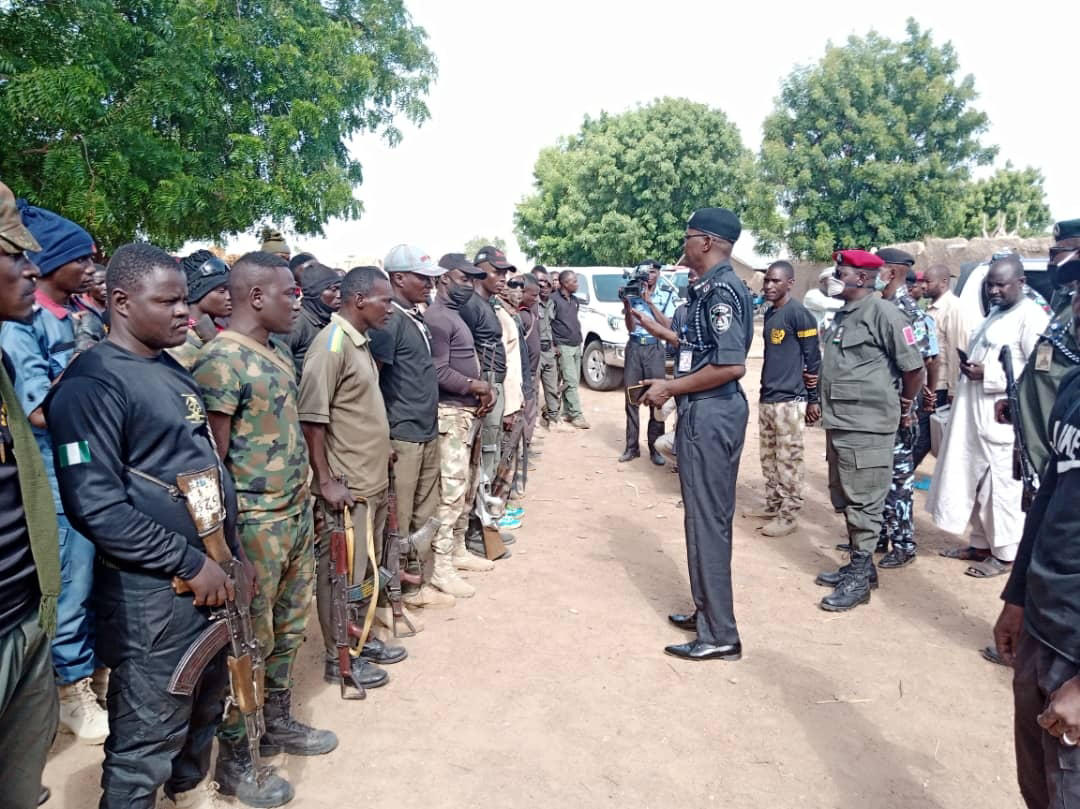 He also urged them to avoid the
issue of rivalry, instead they should work as one family in order to succeed in  their mandate.
On his own part, Commissioner for security and Home affairs, Alhaji Abubakar Mohammed Dauran, reaffirmed the commitment of the state government in securing the lives and properties of all citizens of the state.
He further called on the people of the area to give maximum cooperation to both the state government and  security operatives deployed in their area for the fight against banditry to succeed in Zamfara.

In his vote of thanks, the District Head of Kanoma who was visibly overwhelmed by the state government response to the recent incident pledged the government of the support and cooperation of his people at all times.
Related Topics: