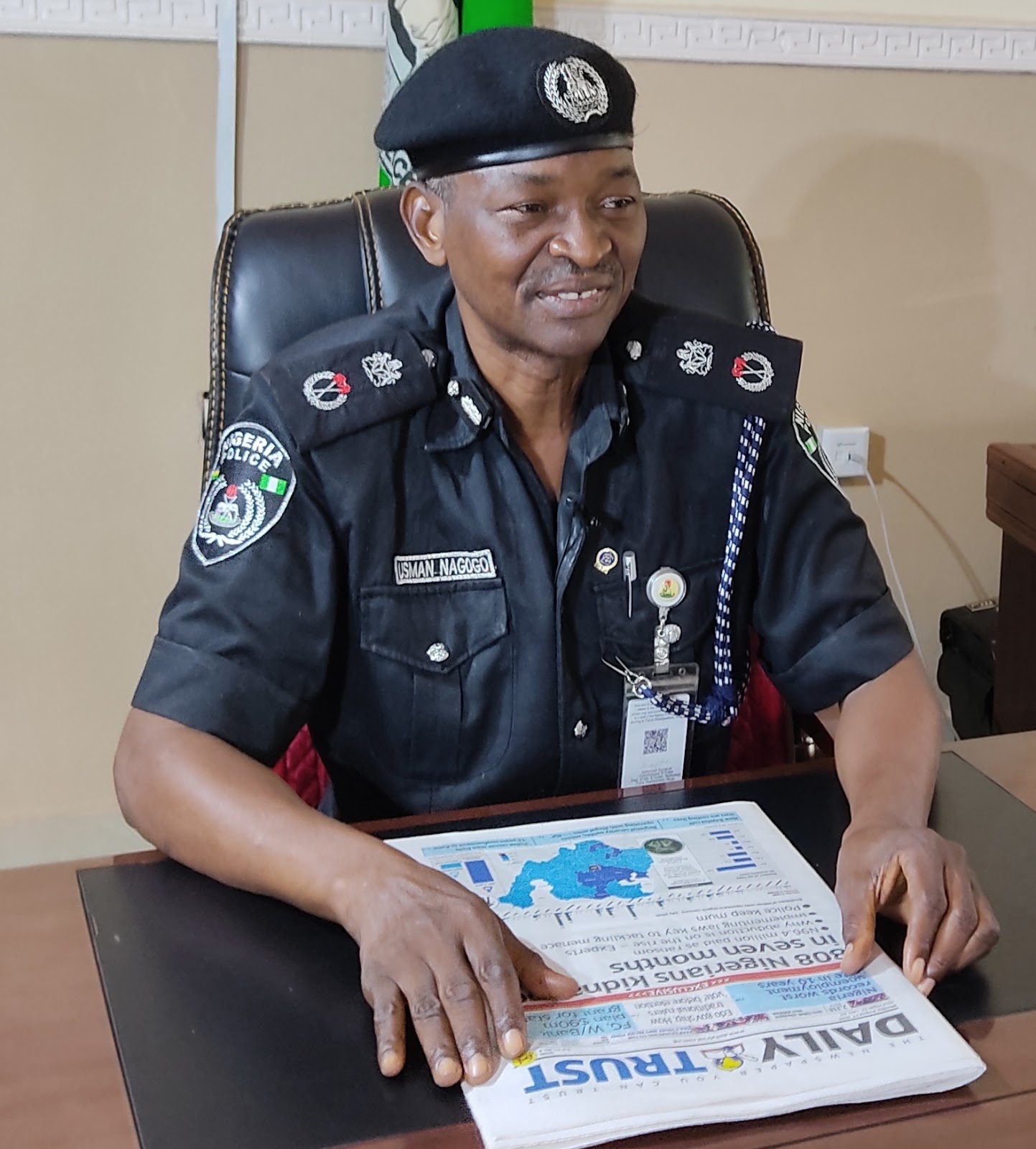 Zamfara State police Command has confirmed that some suspected kidnappers have invaded the private resident of Zamfara State former Commissioner for Local Government and Chieftaincy Affairs Alh Bello Dankande Gamji in Bakura early morning of today.
Confirming the incident to Thunder Blowers Online News Medium, the State Police Command Public Relations Officer SP Shehu Muhammad explained that, three persons have confirmed to be abducted while one person who came out along with other locals  to challenge the abductors and  rescue the abductees was short dead.
SP Shehu further said, the State Police Commissioner Barr. Usman. Nagogo has already deployed armed and plain operatives of the command who immediately embarked on search and rescue operation with a view to rescuing the kidnapped victims and apprehend the assailants.
He assured the former Commissioner and indeed all the people of the state that, the command will do everything possible to get the abductees released back home safely as was done recently where two district heads of Ruwan Gizo and Basasa along two others abducted in Talata Mafara LGA were rescued by the police, in addition to the rescue of two other kidnapped victims in Bakura local government area of the state.
He appealed  to  the public  to avoid confronting gunmen during invasion but rather inform the police or any security agency nearest to them.
He called on the general public to assist the police with any useful  information that will lead to the rescue of these victims so that they can be reunited with their families.
Normalcy has since being restored to the area as armed policemen have been redeployed to the affected area.
Related Topics: