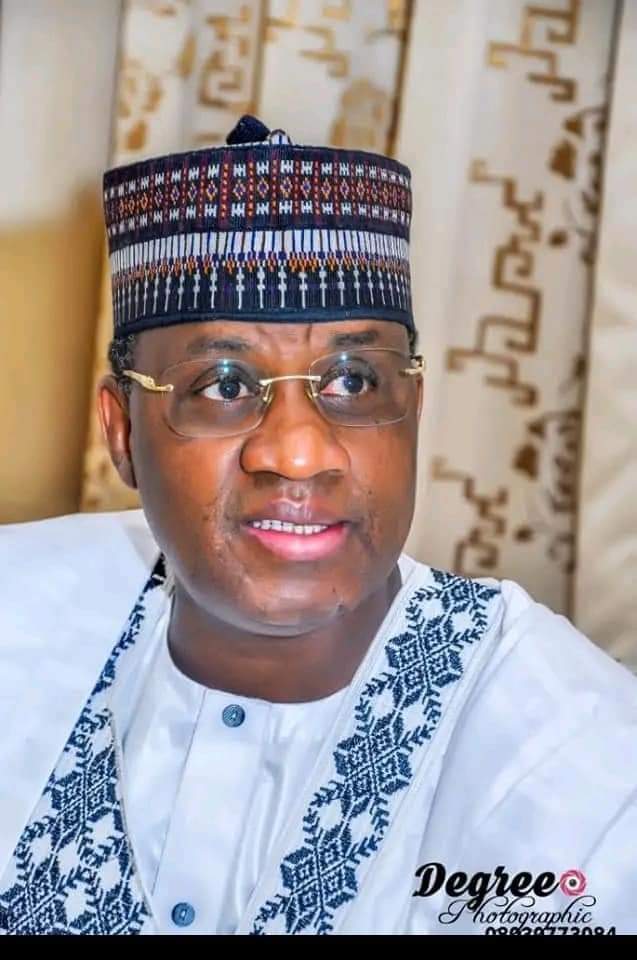 The rally conducted by Senator Kabiru Garba Marafa crossing through the Katsina state border of Yankara with Zamfara marked the beginning of his second political outing since his emergence as the APC Senatorial candidate for Zamfara Central for the 2023 election.

The political rally was no doubt impressive and the mammoth crowd that accompanied the politician couple with the level of reception accorded him by the people of Tsafe and the major towns along the highway leading to Tsafe is a clear indicator that, Sen. Marafa is still “popular” politically. 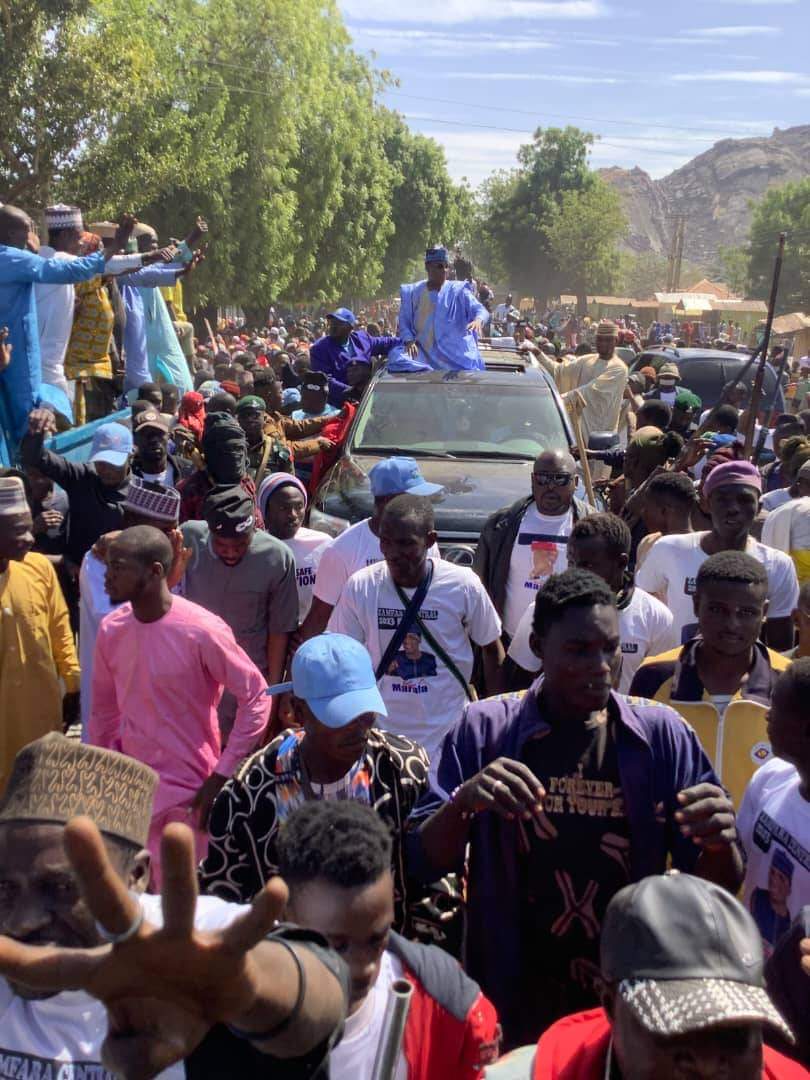 But notwithstanding what happened during the two political rallies he has conducted, the politician needs to take certain political steps that will further tight the political rope of the APC at Zamfara Central in one bunch.

In my opinion, time has come for Sen. Marafa to relocate to Zamfara permanently and begin to unite the political forces of Zamfara Central together so that all the political actors can be able to move in one single direction politically.

It is a common consensus that, APC is waxing stronger in the Zamfara West as well as Zamfara North. The seating Governor Bello Matawalle, former Governor Yari and Yariman Bakura along with other stakeholders in the Zamfara West are working actively and in unity to strengthen the chances of the party in the Zone.

The level of unity and show of concern in the Zamfara North is also impressive hence the like of Mahmuda Shinkafi former Governor of Zamfara state, Sen. Sahabi Ya’u, Aminu Jaji, Sani Abdullahi Shinkafi, Sen. Tijjani Yahaya Kaura and rest are working round the clock to boost the chances of the party in the zone.

Overwhelmingly, however, APC is still a popular party in the Zamfara central there is no doubt about that but that sense of political unity within the political actors need to be strengthened further considering how volatile the zone is politically.

Sen. Kabiru Garba Marafa and Sen. Hassan Nasiha the serving Deputy Governor as leading political heads of the APC in Zamfara Central need to take the lead by creating a larger political umbrella that will accommodate all the political actors from the zone so that the political chances of the APC can be pictured on the dashboard for all of them to see and agree on what is supposed to be done to fix things for the better.

Time has come for the Sen. Marafa in partnership with the Deputy Governor Sen. Hassan Muhammad Nasiha to call for the larger meeting of the political actors of Zamfara Central so that they can have a physical interface and chat the way forward for the APC in the North.

Calling for that meeting is important because it will create an avenue for every stakeholder in the zone to air his views and also set up a structural leadership that will drive the party agenda to success. This is essentially necessary because of the peculiarity of the political history of Zamfara Central.

Everybody is a witness to the practical leadership offered by the Governor in his zone he has been meeting stakeholders of the party from the zone, and he has been following up with the aggrieved ones, so much so that today APC is becoming one indivisible political entity in the Zamfara West. 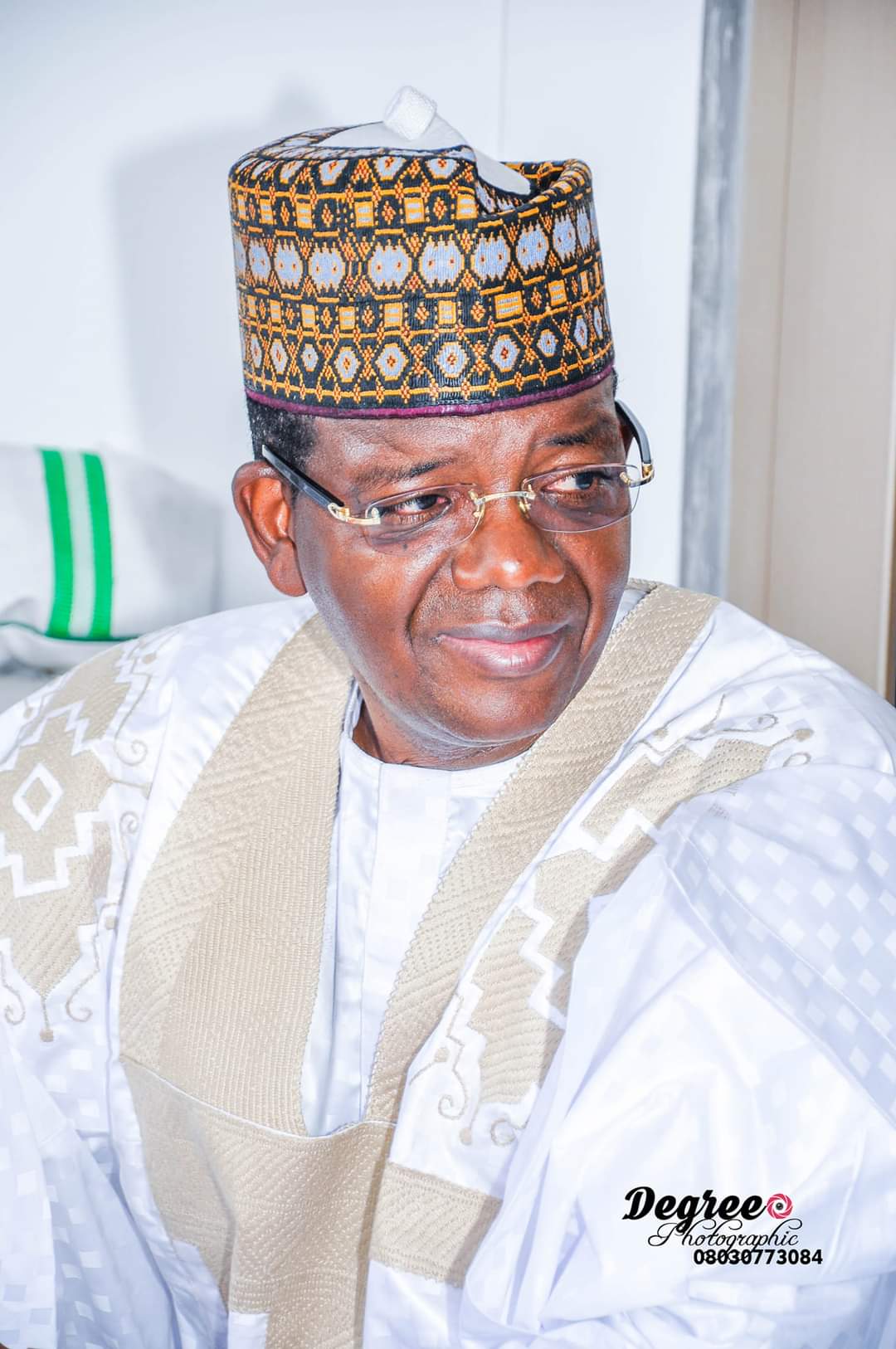 The same thing with the former Governor Yari he has been actively holding unity meeting with all stakeholders from the same zone and throughout his political engagements, plenty of successes have been recorded hence APC is becoming more united ever than before.

Though the stakeholders from Zamfara North have not been too active in terms of meeting regularly to discuss APC in unity, one cannot dispel the fact that APC is very alive in Zamfara North; hence people do not see much threat coming from the opposition party in the zone.

Going through the political history, Zamfara central is always unpredictable in terms of political permutation and as a result of that the political actors need to do better to widen the scope of the political consultation with both the the stakeholders and voters so that the party can be able to win the 2023 elections with high margin.

Sen. Marafa With all sense of respect and humility need to take the lead and reach out to all those that matter because the time has come and his presence in Zamfara now that we are entering January is highly needed.

Sen Marafa is the most opportune politician that has comity of other political warriors behind him in the zone. The state party Chairman Tukur Danfulani is most active, the likes of Zannan Bungudu, Yazid Shehu Danfulani, Commissioner Abubakar (Doctor), Aliyu Abubakar Tsafe (MC), Rabiu Garba, Sufiyanu Yuguda, to mention dozens of them.

All he needs to do is to take the lead and give the best of the coordination for the chances of the party.

Though we are yet to see the list of the committee members for the Senatorial campaign of Sen. Mafara it is expected that, he should expand the scope of his committee to include members from Abdulaziz Yari camp, that of Matawalle and rest.

If I were Sen. Marafa I will have appointed the campaign committee Chairman from the political class of Governor Matawalle and majority from the Yari’s camp. 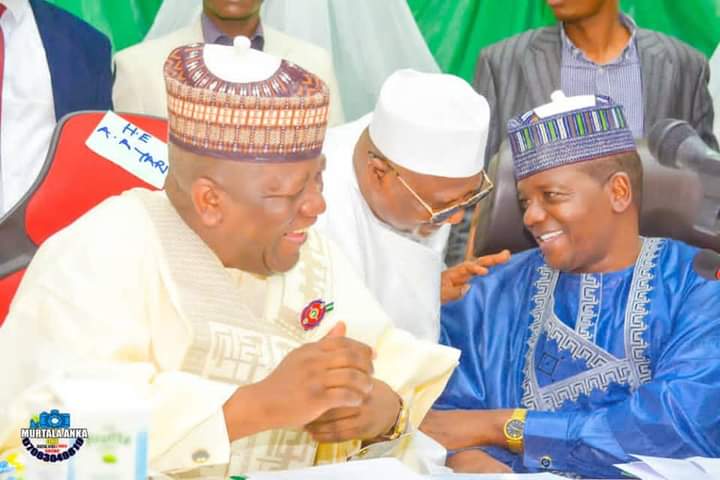 Marafa should have adopted same strategies used by Bello Matawalle so that he can create all-inclusive strategies for his campaign movement.

It is time the political scope of the Marafa campaign team be expanded because politics is about “inclusion”.

It is my hope that the Sen. Will takes the elderly lead of uniting the APC actors in Zamfara Central together so that the party can wax stronger and emerged victorious in 2023.