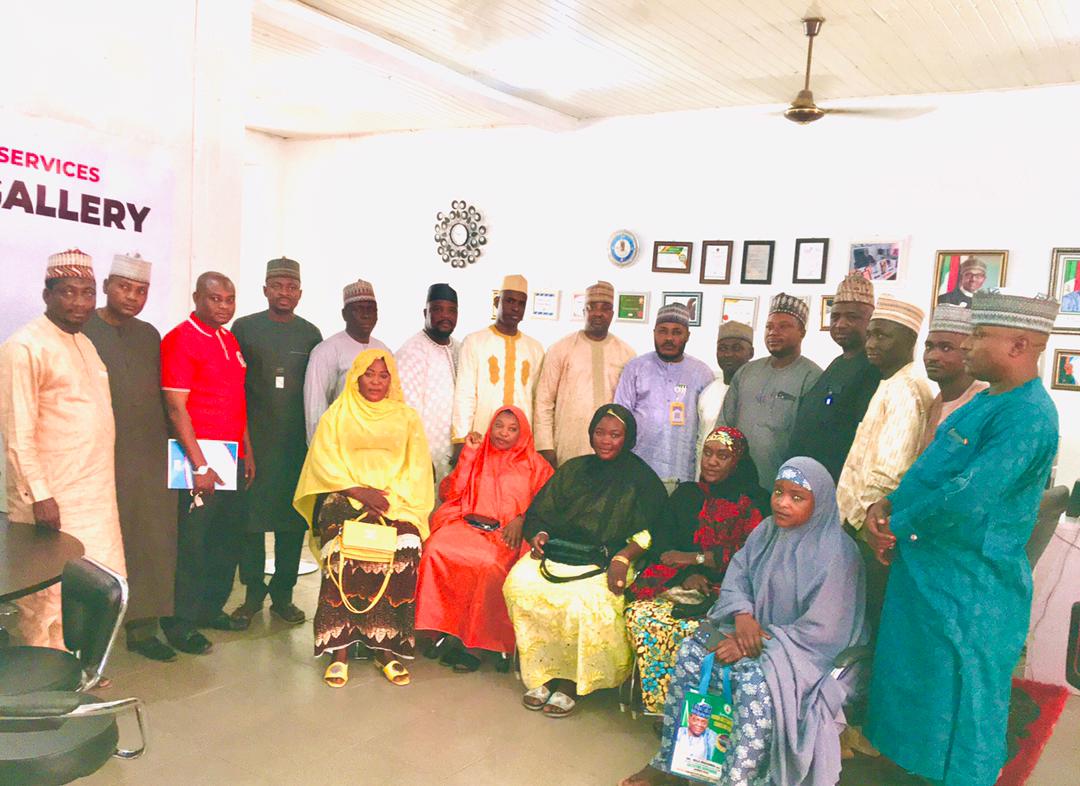 The leadership of Zamfara West Mobilization in support of Belmat and Shehi 2023 has appointed Dr. Anas Sani Anka as its adviser.

This is contained in a letter of appointment transmitted to him on Wednesday, when the leadership of the political association paid him a regularization visit in his office. 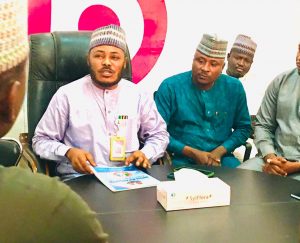 They said his choice is born out of his desire to seeing Zamfara state has progressed noting that the association is geared toward mobilizing support for the victory of Governor Bello Matawalle and former Governor Abdulaziz Yari.

They urged him to bring his experiences to bear in the fulfillment of the ambition of the association.

Dr. Anka who expressed happiness with his choice, promised to offer his best in supporting the movement. 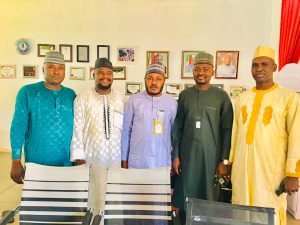 He urged them to come up with the best initiative that will make the movement unique.

While commending the initiators for coming up with the association at this very critical time, he urged them to sustain the momentum in making sure that Matawalle and indeed all APC candidates are delivered. 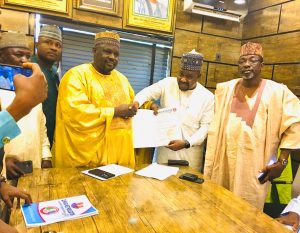 He announced the donation of one million naira cash and brand-new car to the association.

Similarly, the same group visited the Permanent Secretary Office of the Executive Governor (OEG) Abubakar Jafar Maradun who also donated (200) cartons of detergent, soap, food stuffs each to the association. 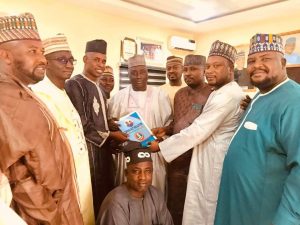 He thanked them for coming up with the Matawalle and Shehi project assuring that he will always be there for them whenever they needed his help.

The Permanent Secretary also donated cash for the association to continue to carry out it’s function effectively. 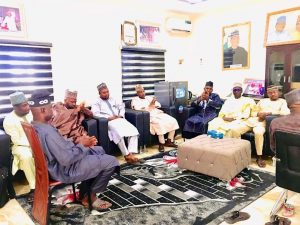 SEN. KABIRU MARAFA: BEYOND THE RALLY

554 DAYS AFTER ABDUCTION OF STUDENTS OF FGC YAURI, DOGO GIDE MARRIES ONE OF THE ABDUCTEES