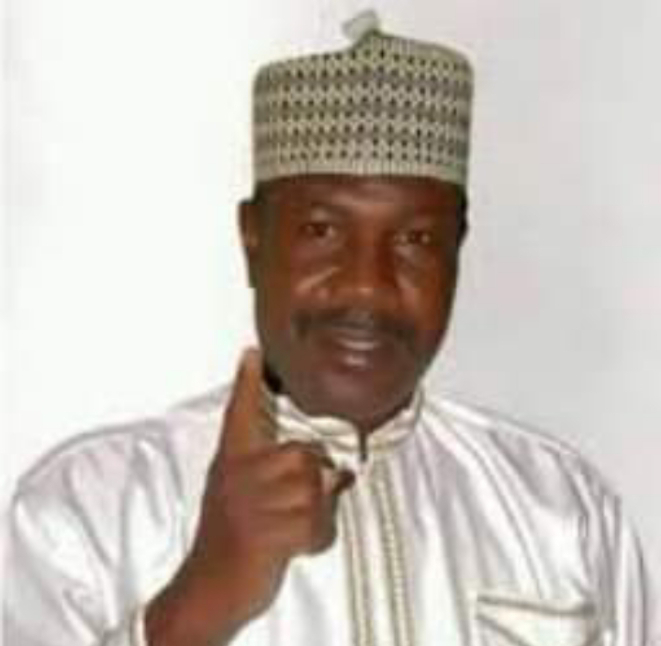 A day after the announcement of political reconciliation between former Governor Abdul’azeez Yari Abubakar and Senator Kabiru Garba Marafa an APC stalwart in Zamfara and retired Colonel of army Lawal Yandoto has defected from the APC and joined the ruling PDP in the state
He made his decision known through a statement he personally signed and made available to newsmen in Gusau on Tuesday.
Yandoto said he decided to defect to the ruling PDP because he has never believed with the sincerity of the reconciliation of the former Governor Yari and Senator Kabiru Garba Marafa.
According to him the reconciliation is nothing rather than grand deception aimed at satisfying personal interest of themselves not that of the party members.
Yandoto said, it comes to many as surprising while the two factional leaders of the APC in Zamfara are expected at the burial of late Jamilu Shinkafi who was an active member of APC that dies a day to the meeting, they decided to held political meeting on how to take over mantle of leadership in the state.
He said going by the political contribution of late Jamilu Shinkafi he deserves an accolade from the two leaders, but their attitude has demonstrated the opposite site of the argument.
Colonel Yandoto further alleged that, the reconciliation has never been in the overall interest of the party supporters and citizens of Zamfara in particular, but it was done in fulfillment of their selfish political interests noting that his only option as the security officer of the party was to dump the APC and join the ruling PDP.
He said he was satisfied with the measures put in place by the present administration aimed at restoring peace in the state.
He warned the former Governor Abdul’azeez Yari to be careful in romancing with Senator Kabiru Marafa politically in other not to ridicule his political reputation.
Related Topics: