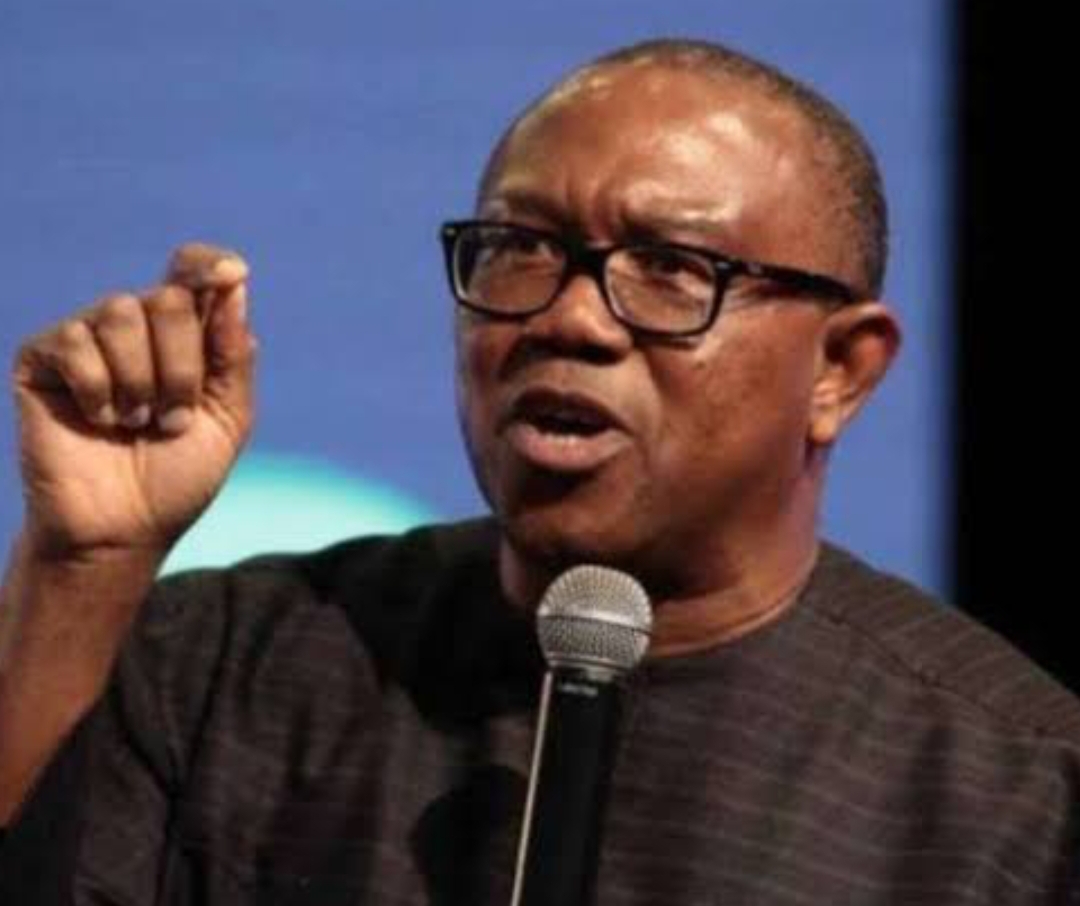 Labour Party House of Representatives Candidate for Gusau/Tsafe in Zamfara state, Jamilu Abubakar Aliyu has urged youths in the country to rally round behind the Presidential ambition of Mr. Peter Obi.

Speaking with Thunder Blowers online, Aliyu said the 2023 election should go beyound tribal or religious sentiment but person with desire and commitments to develop the country.

According to him, the Labour Party Presidential candidate, Mr. Obi possessed leadership qualities better than his opponents in the APC and PDP.

“It is on record that, Obi was known in management of the economy and patriotism”, he added.

The Rep. Hopeful stressed that, Mr. Obi was only former Governor with out any corrupt case or rather invited for questioning by.EFCC or ICPC.

“The Labour Party Presidential Candidate is only aspirant with clean hands,.unlike, APC and PDP who been running battles with anti-graft agency over one allegation of corruption of the others”,he added.

According to him, this is best for Nigeria youths to wake up people of good character devoid of tribal and religious sentiments in order to save country.from collapse.

“The failure of APC government of President Buhari is a typical example of wrong choice of leaders during election”, Explained.

According to him, Nigeria needs nobody but Peter Obi who has the capacity and ideas in managing the economy of the country.