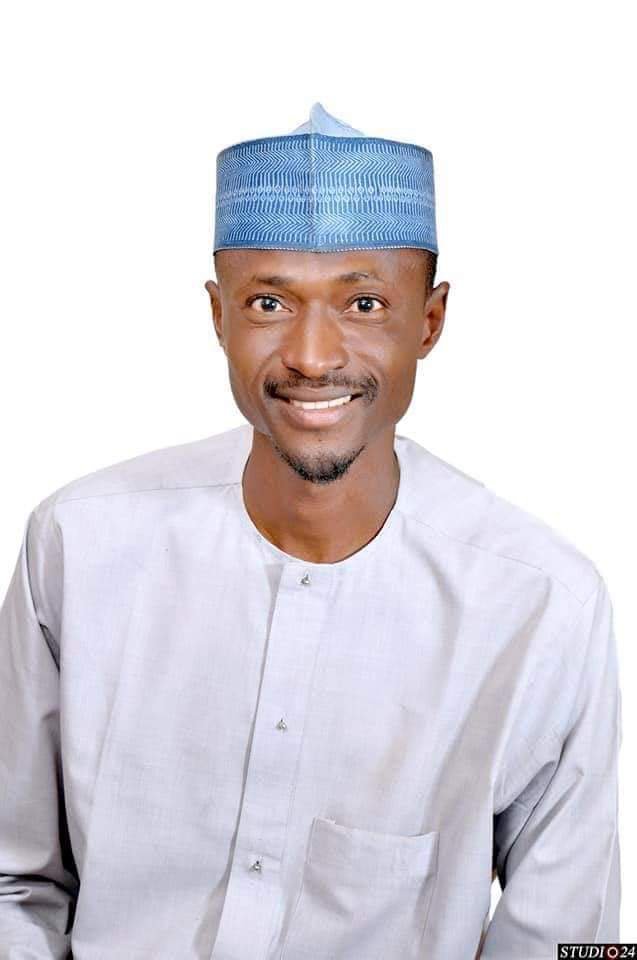 Zamfara State House of Assembly had since inception passed (21) a number of executive bills (18) which were assented by the Executive Governor of the State Bello Muhammad Matawalle in 2020.
Deputy House Leader Nasiru Lawal Bungudu declared this during a TV programme of Thunder Blowers Online news medium.
He noted that prominent amongst the bills passed are the Anti-Banditry, Kidnapping and other Crimes Law, Consolidated Revenue Law, pension law for the former Governors and Speakers of the State House of Assembly, law establishing Zakkat and Endowment Board amongst others.
On the laws establishing some ministries, agencies and parastatals of the state government, the state legislator noted that, the State House of Assembly is working harder to amend those laws that are considered obsolete or inconsistent with the reality of the state.
Mr Bungudu who doubled as the Chairman of the house committee on Justice and judiciary said in the 2021 approved budget sufficient allocation has been provided for those agencies responsible for the draft of the amendment of these laws to be able to do the needful within limited time.
He assured that, the house will do everything humanly possible in 2021 to make sure that majority of the obsolete laws have been reviewed so that government businesses can be done in line with the laid down rules and regulations.
It could be recalled that, government agencies like Zamfara Radio and Television Services, Zamfara Geographic Information System, Zamfara Directorate for Humanitarian Affairs and Disaster Management as well as Zamfara State Transport Company are amongst several other agencies of Zamfara State Government that either do not have laws establishing them or their existing laws are obsolete and needed to be amended.
Related Topics: