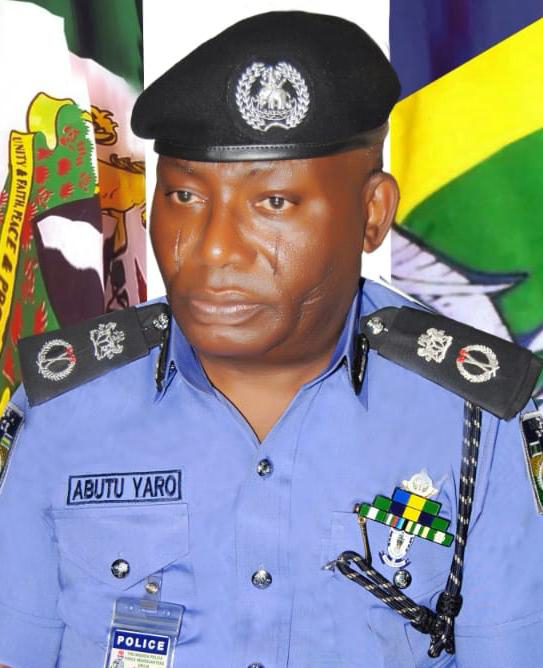 The Zamfara State Police Command has arrested eighteen (18) persons suspected of organizing and partaking in an unlawful assembly, illicit demonstration and damage to public and private properties in Shinkafi local government area of Zamfara State.
The Youths were suspected to be sponsored to undermine the relative peace enjoyed by the people of the area as they were carrying Dane Guns, cutlasses and sticks to the Palace of Emir of Shinkafi and houses of One Murtala Dele and Moyi Sidi where they vandalized windows and doors of the three houses.
Joint Police and Military operatives quickly responded and dispersed the protesters to avoid unwarranted break down of law and order and possible loss of lives and properties.
According to the statement by Zamfara State Police Command Public Relations Officer SP Shehu Muhammad said, eighteen (18) suspects were arrested, and they are all in police custody undergoing interrogation. 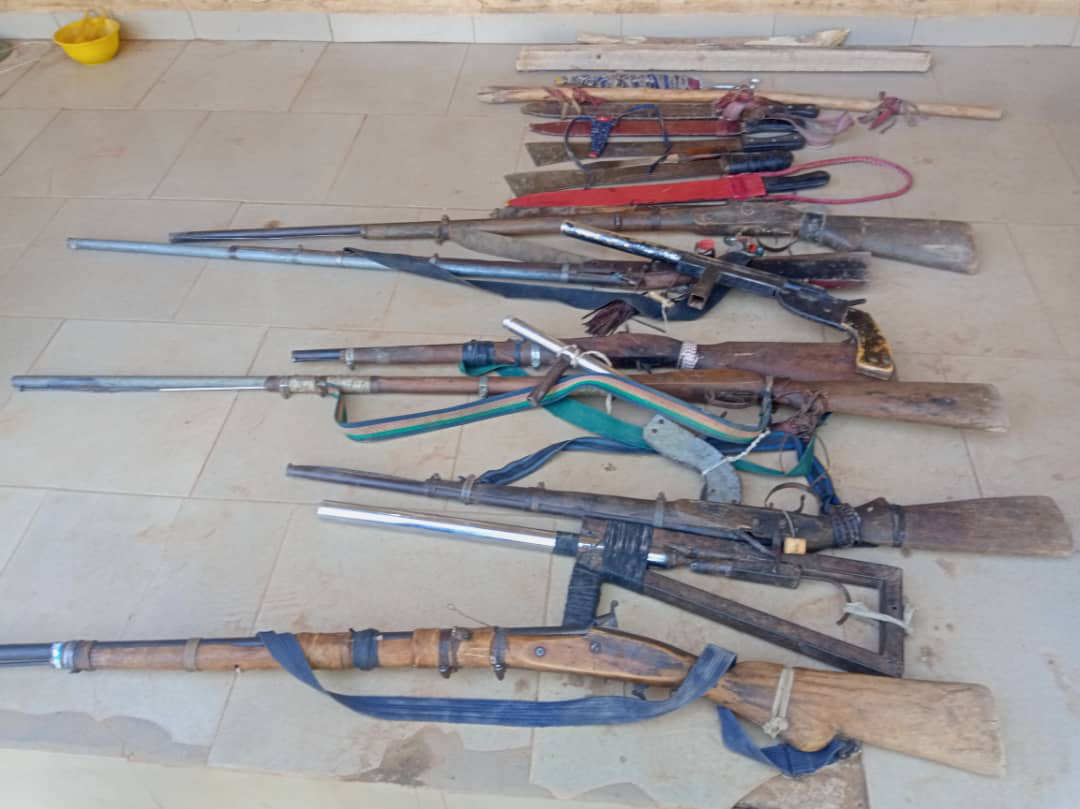 The Commissioner of Police CP Abutu Yaro has also ordered the State CID to commence investigation into the unlawful protest with a view to unravel the circumstances behind the unwanted act.
SP Shehu further said the CP warned parents and guardians to always have a firm control of their children so that they don’t get involve in violence activities.
Related Topics: