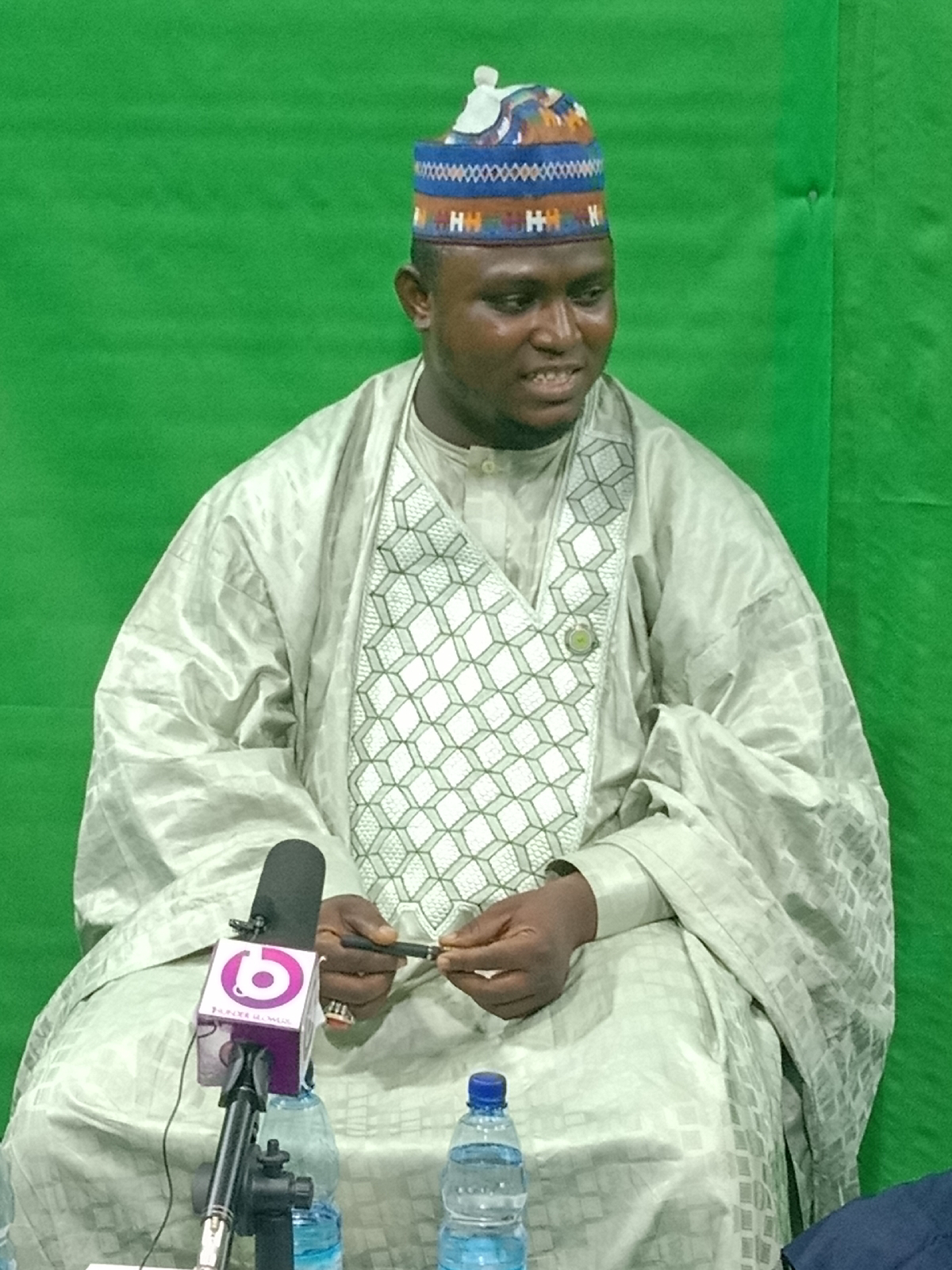 Zamfara State Government is to expend a total of N1 billion naira for the sponsorship of the first batch of (200) indigents sent to Cyprus, China and Sudan to undergo their first degree in health related courses and engineering.
Special Adviser to Zamfara State Governor on Scholarship Matters Lukman Bisallah Majidadi stated this when he featured in the Thunder Blowers Online TV programme in Gusau on Sunday.
Majidadi noted that, the first batch of the 200 students sponsored by the state government were selected based on need assessment conducted and also the state human resource gap identified by his board.
He said so far students sent to Sudan Universities have completed their examination and two out of the eighteen a male and a female have emerged overall best in Nursing while only two scored average of (40) and (60) while the remaining scored (70) and above.
He also said though Coronavirus has affected those going to China for the Engineering courses, they have undergone their e-learning classes and conducted their examination while in Nigeria and that they have scored excellently well.
He said another batch will be sent based on the need assessment to be conducted ahead noting that the present administration of Bello Matawalle is committed to supporting education, and it’s development in Zamfara State.
Related Topics: