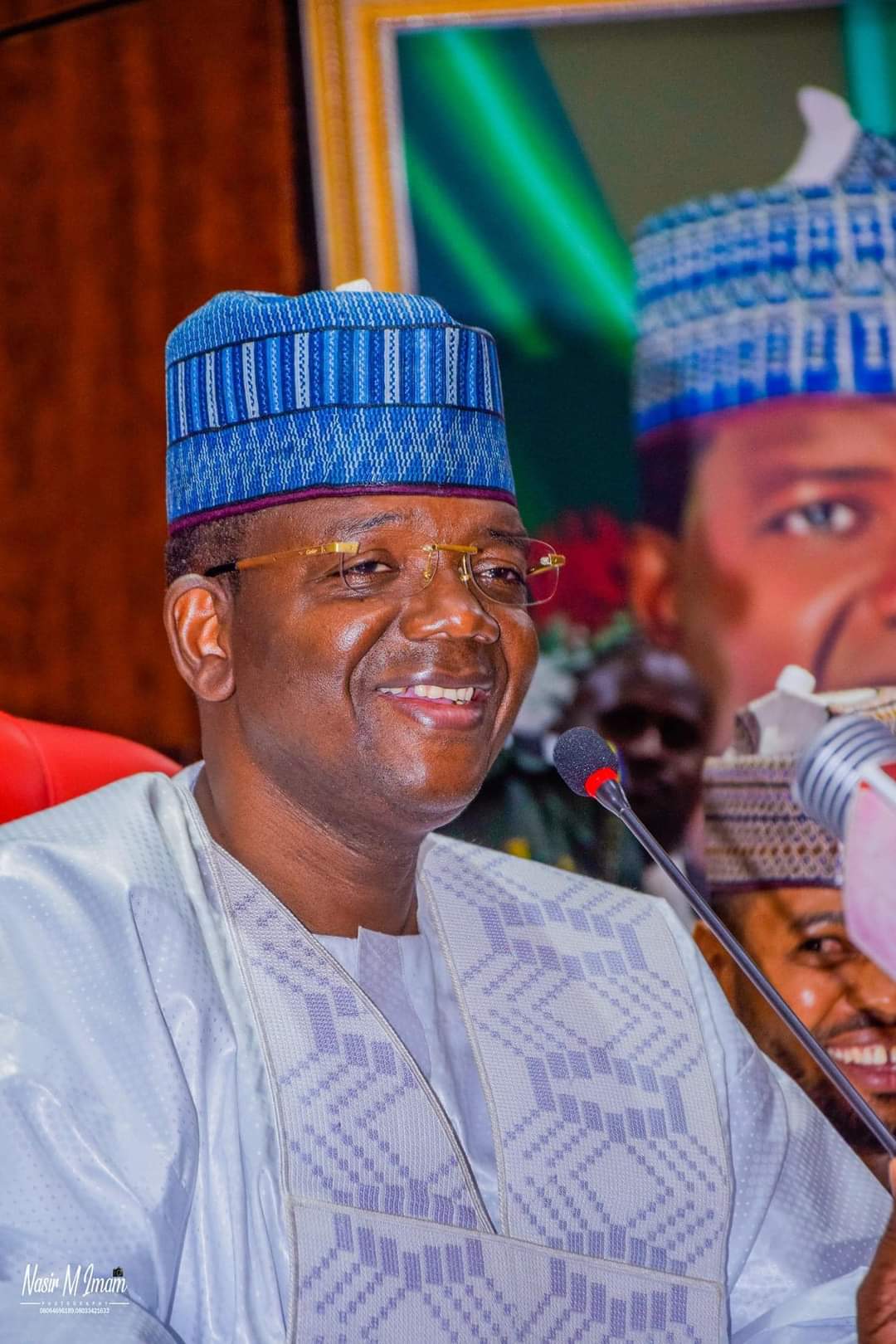 Governor Bello Matawalle has ordered hotel owners operating in the state to seek for proper identification of their customers before allocating them accommodation.

The Governor, who stated this in a statement by his spokesperson, Mal. Zailani Bappa said, such identity may be informed of presentation of identity card, voter’s registration card or driver’s license.

The statement added that since the directive is part of the executive order signed by the Governor, any defaulting hotel owner will be sanction accordingly.

The Governor also banned the use of motorcycles between 8:00pm to 6:00am in some areas considered a threat to security within Gusau.

The Governor also ordered security operatives to shoot at the site for any motorcycle rider that attempted to violate such instruction.

He charged security operatives to redouble effort in fighting banditry and criminalities head-on.