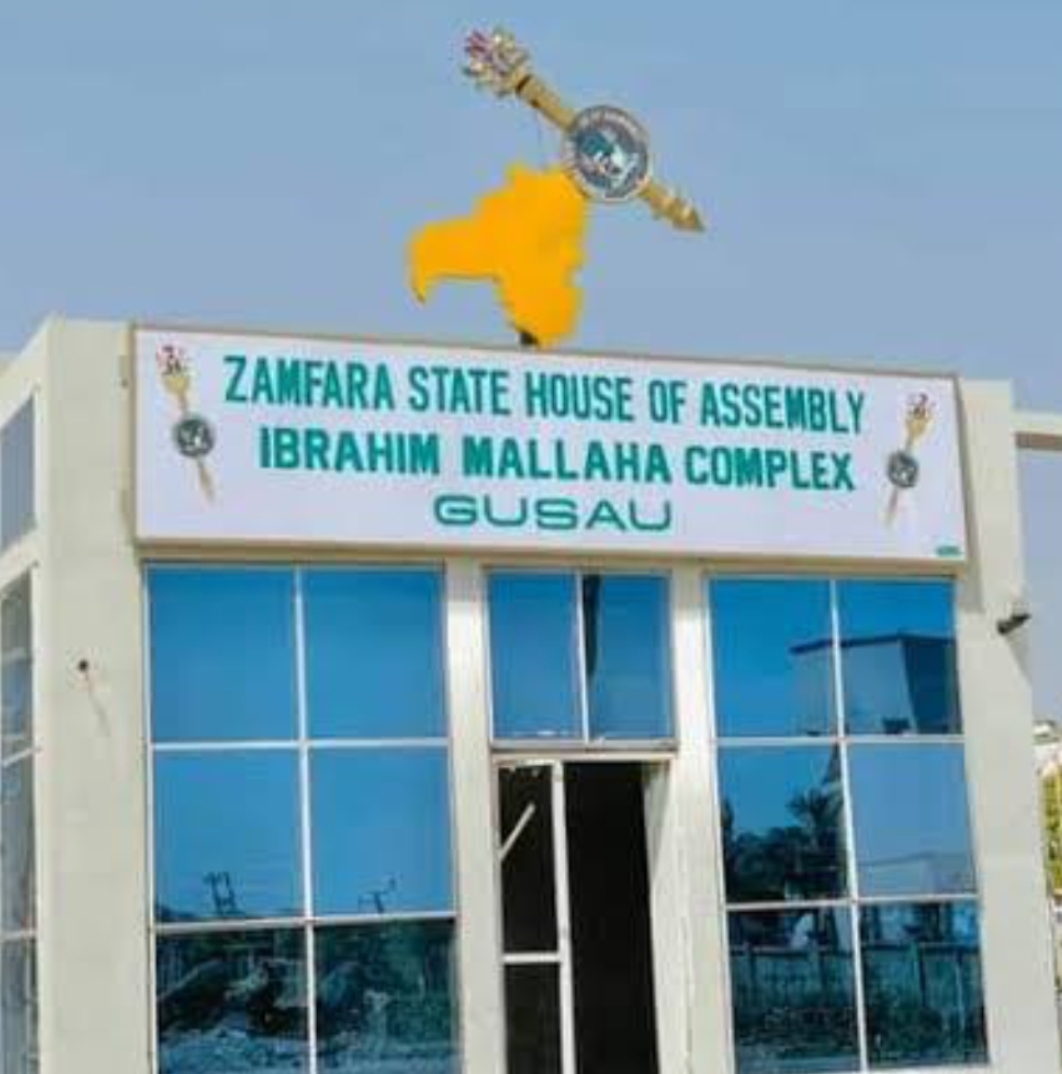 Members of Zamfara State House of Assembly have directed the Secretary to the State Government to enforce the suspension of Zamfara State Special Adviser on Urban and Regional Planning Board Anas Abdullahi Kaura as well his Director General Murtala Ishaka Jangebe.

The order followed the presentation of the interim report of the committee on Public Account headed by the Deputy Speaker Musa Bawa Tsafe on the need to review reasons concerning low performance on the collection of IGR.

According to the house spokesperson Nasiru Usman Biyabiki, the order for suspension is pending the completion of the investigation by the committee.

According to Biyabiki, the recommendations further had it that, the Permanent Secretary, Ministry of Housing and Town Planning shall constitute an Interim Management Committee to be headed by a Civil Servant not below Grade Level 15 and preferably a Professional Town Planner to oversee the affairs of the Board.

The committee also ordered the Head of Service to redeploy the present head of Administration and Finance and appoint another person to act in that capacity pending the completion of investigation.

Speaker Magarya while commending the effort of the committee, noted that, the suspension of the affected officers is to allow for smooth investigation of the allegations against them.

According to Biyabiki, the Speaker called on all the revenue generating agencies in the State to redouble their efforts as the House is determined to work together with all the agencies for efficient improvement of the state IGR.

BILL ON PROTECTION OF CHILDREN PASSED INTO LAW BY ZMHA

ZMSG TO SANCTION HOTEL OWNERS OVER IDENTIFICATION OF CUSTOMERS