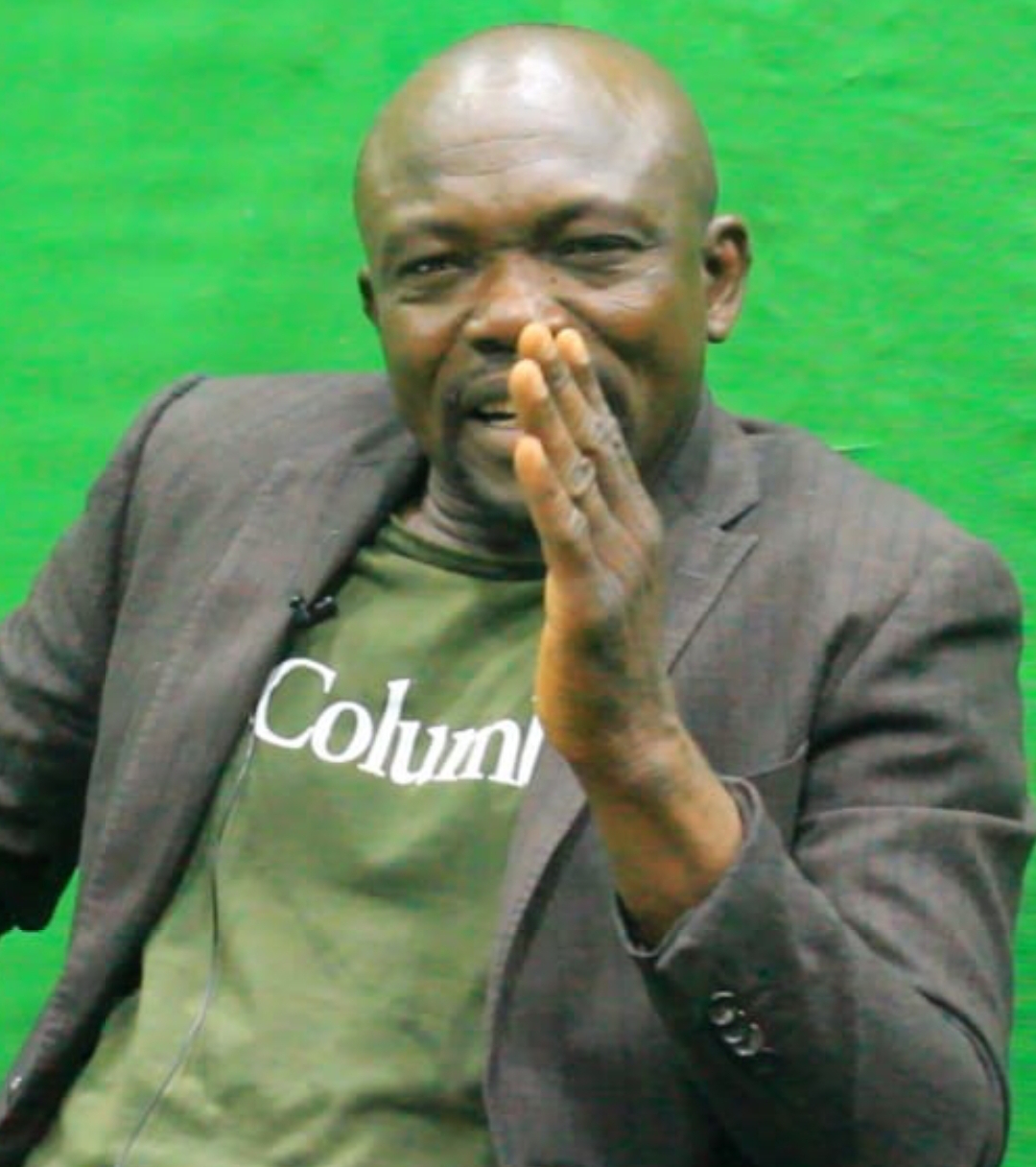 The Zamfara lawmaker representing Maru North and Vice Chairman of house committee on Public Account Comr. Yusuf Alhassan Kanoma has declared that, the resolution to recall the Special Adviser on ZUREPB Anas Abdullahi Kaura, his Director General Murtala Janagebe and some directors was as a result of discovery of some irregularities involving their conduct at the board.

Comr. Kanoma who stated this, when he featured in Thunder Blowers TV show on Thursday said, during the committee investigation it was discovered that, some evidence of payment provided to the committee by the management of the board were discovered to be fake.

“Based on our findings as a committee, we noticed that some civil servants were forced to signed payment documents that were found to be fake, and we concluded that there is urgent need for thorough investigation of the matter and that could only be done when the management staff of the board were asked to step aside”.

He said several payments made for some staff of ZUREPB were found to be forged, hence the staff when invited denied receiving such payments even when their details were clearly captured and interestingly they confessed that the principal officers compelled them to signed such payments under duress.

“There was a thorough debate on the floor of the state assembly on whether to suspend the SA and the rest of the management team or recall them pending the completion of the investigation and because of the divided interest on the floor of the house we decided that the SSG and Head of Service shall be instructed to act by recalling the officers identified”.

Kanoma said, because of the suspicion created by the evidences presented before the committee by the management of ZUREPB, they resolved that the principal officers had to be suspended to allow for thorough investigation of the matter.

He said while debating the resolution on the floor of the house, three members resisted the steps to suspend the officers affected because of their personal connection with them, but he said, it was later agreed that SSG shall recall the officers and assign an interim management committee to run the affairs of the board pending the completion of the investigation.

He further said as for the Special Adviser Anas Abdullahi Kaura and DG Murtala Isiyaka Jangebe the house resolved that they shall be placed on half a salary per month pending the completion of the investigation.

As for the civil servants, Kanoma said the house instructed the Head of Service and Ministry of Finance to recall their staff and sent others on interim management basis.

He said the one to be sent as the head of the agency shall be a senior civil servant not below the rank of GL (15) and he has to be a professional town planner.

On whether the resolution was effected or not Kanoma added that, if the implementation of the resolution takes time they will know the appropriate step to take.