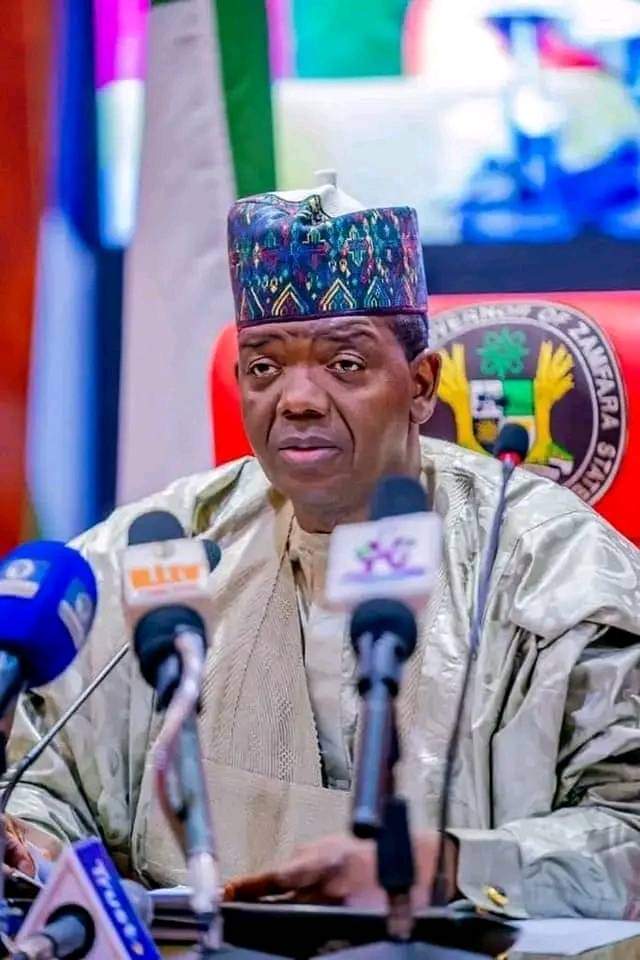 The Deputy Accountant General of Zamfara Malam Mansur Ladan has stated that, Zmafara state government led by Matawallen Maradun has paid a salary to state civil servants worth over (N71B) within the period (36) months.

The DAG who stated this during an interview session with the Thunder Blowers said, sometimes he wondered what magic the Governor is using to be able to pay salary at the end of every month.

He stated further that within same period under review, the government of Bello Matawalle has equally paid a total of N6.4B as monthly pension to the state retirees.

He added that, the state had also been able to settle over (N2.1B) gratuity to the retired civil servants since 2019.

He added that as a result of mechanism put in place to block salary leakages, the state government is saving between 7,8, & 9 million naira monthly.

He noted that the ministry of Finance is gradually ensuring strict compliance with the provision of IPSAS in implementing money appropriated in the approved budget of the state.

WHY WE ORDERS ZAMFARA SSG TO RECALL SA ZUREBP