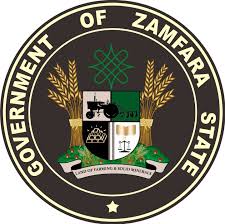 RESIDENTS OF ZUGU COMMUNITY REACTS TO THE FRIDAY TRAGEDY

HAILS STATE GOVERNMENT APPROACH TO COMMUNITY POLICING.
—————————————————————
ZMSG HAS BEEN ON THE GROUND SINCE WHEN THE FRIDAY INCIDENT OCCURS.
—————————————————————
Confirmed figures are beginning to be put on paper as to the actual number of the worshipers that were abducted yesterday at Friday prayer mosque in Zugu, Bukkuyum local government area of the state.

Now the locals are beginning to release the statistics of those that are deemed to be missing as a result of the Friday incident, even though no one can tell their exact destination.

It was confirmed by the locals that (44) worshipers are said to have been abducted by the suspected gunmen at the Friday incident and despite the early response of the security forces, none of these people can be rescued. 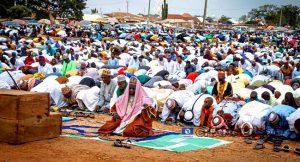 Earlier than the Friday incident, some group of bandits invaded the same Zugu community which is at the extreme end of Zamfara border town with Zuru Emirate in Kebbi and set ablaze a police outpost and their operational vehicles.

They also burgled many shops and grain stores where they carted away food stuffs and valuables running into a million of Naira.

In another separate attack, same bandits armed with deadly weapons invaded Zugu town killed thirteen (13) individuals and abducted many others including women and children to their enclaves.

Few kilometers away from Zugu is another Zamfara border town called Gadar Zaima and these bandits few months back invaded the town killed two persons and abducted fifteen others.

Presently, as a result of the persistent activities of the armed bandit’s people of Kairu and Taka Lafiya another neighboring communities of Zugu had to fled their homes since they were becoming helpless by the activities of the notorious bandits

These are few among many cases of brutality against humanity caused by the deadly armed bandits against the innocent people around Zugu communities in Zamfara state in 2022.

A source interviewed by Thunder Blowers on condition of anonymity said, since the beginning of the year 2022 life has never been normal with the people of Zugu community hence the majority of the people who opted to stay in Zugu without fleeing could not sleep with their two eyes closed.

He said, women and children are on transit daily beer-footed to escape the tragedy of the armed bandits. They moved to safer places at night and return in the morning.

He insisted that, majority of the people who are productive to the agricultural development of Zugu are no longer who they are because the bandits had enforced ban on going to the farm against the people.

“Many of us who could not continue to stay at home without going to the farm have been killed or abducted by the bandits and some had been in captivity up to this moment” the source added.

Another source lamented that the fear had further gripped the residents of the area, especially since when armed police deployed to Zugu were asked to move out of the place after the unfortunate incidents on the police formation in the area recently.

He further stated that, even the regular surveillance and patrol that are supposed to be intensified by the security agencies is no longer observed and the people of the area have been abandoned to their fate.

Malam Amadu is a resident of Zugu who fled the area for some months now but came back to commiserate with his people over the recent incident he said, “if not for the these locally based Community Protection Guards commissioned by the Governor recently the Friday incident at Zugu would have end disastrously because according to him, they were the first to respond to the attack”.

“I was told that these community protection guards are the only one reviving the fate of the people, and they are always on top of their efforts to protect the people against the agony of the heartless bandits, the government need to empower them with legitimate weapons to be able to their job very well”. 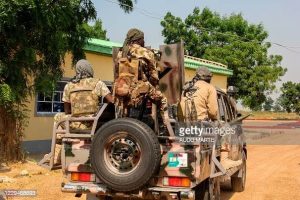 He added that, “the Friday incidence has further dashed the hope of the residents of Zugu town “This is a community of multiple socio-economic blessings and as farmers and traders we were doing well before this tragedy befall us in the early 2022”.

“I was born and brought up in Zugu and for the past twenty-five years, we had been living peacefully here I have five plots of farmlands with a total number (16) hectares where I grew potential food and cash crops but because of the constant armed bandit activities I have to abandon my community and move to somewhere as internally displaced person” Bala Sani a fleeing resident of Zugu community stated on phone.

Another resident Malam Aliyu Zugu said “we have more than fifty people in the hand of the bandits and no one can tell you how much was paid to secure the release of others captured. We had our wives brutalized and sexually harassed by these heartless people called bandits, and it seems we were left to our fate”.

He insisted that “if there is any miracle that happened in terms of creating succor for the people living in the rural communities like Zugu is the creation of the community protection guards”.

He also insisted that “the doctrine of self-defense enforced by Governor Bello Matawalle has really helped a lot because communities are becoming alive to their responsibility of using legitimate means to defend themselves against the bandit’s incursion”.

He also called on the Governor to put heavy pressure on the security forces to ensure that more realistic measures have been put in place to secure people along Zugu town and its neighboring villages since the threat is becoming alarming by the day.

Bala Ibrahim is another resident of Zugu town, and he told the Managing Editor of thunder Blowers on phone that, “as at the time when the Friday incident happened, there is no evidence of security presence in the entire Zugu community and that even the usual surveillance that is expected to be done on regular basis is becoming almost impossible because we have to wait for the conventional security forces to arrive and be led by the Community Protection guards.

“In between Zugu and Gadar Zaima there exists a route that is favorably aiding the operation of the bandits and for the interim, government need to deploy adequate security forces to ensure that the route is secured from the bandits..

He also explained that there is need for the military and indeed the police to intensify patrol along Zugu border towns with Zuru emirate in Kebbi state so that they can build the confidence of the people and commuters plying the road.

He advocated the need for the Federal government, especially the Minister for Humanitarian Affairs and Disaster Management, to provide as a matter of urgency some relief materials that would assist in bringing succor to the residents whose social safety and economy has been paralyzed due to the activities of the bandits.

He also emphasized that for the safety of the people along Zugu up to Adabka and Kyaram to be ensured, the military and indeed the other sister security outfits need to take the fight against the banditry to the bandits’ enclaves and that the offensive strategies have to be commissioned for the people to believe that the Federal government is serious. 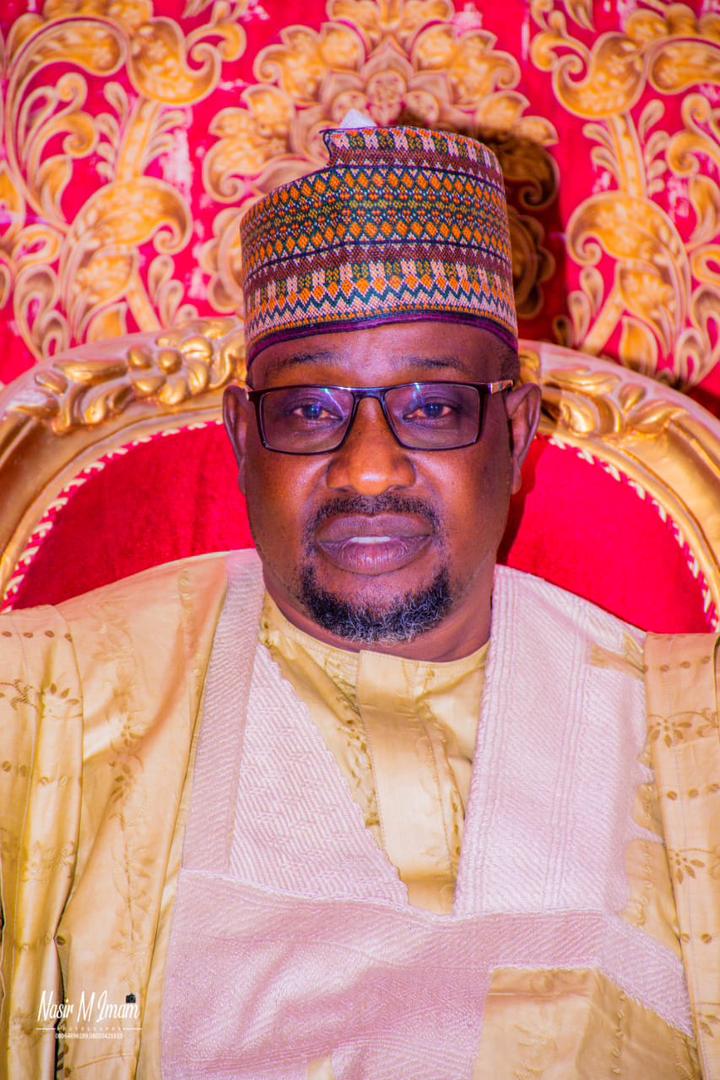 The Special Adviser to Zamfara State Governor on Chieftaincy related matters Yusuf Abubakar Zugu said, since yesterday when the incident occurred he and other government officials had been on top of the humanitarian situation in the area.

He said, they were able to coordinate security operations and also ensure that adequate security personals had been deployeded for the people to remain in their domains.

He also said he had been in contact with the state Ministry for Humanitarian Affairs and disaster Management to ensure that appropriate humanitarian supports have been provided for the people to have a sense of relief over the trauma that befalls them on Friday.

He said in collaboration with the security agencies especially police and military, the state government had instituted steps aimed at securing the unconditional release of the abductees so that they can be reunited with their family memb ers.