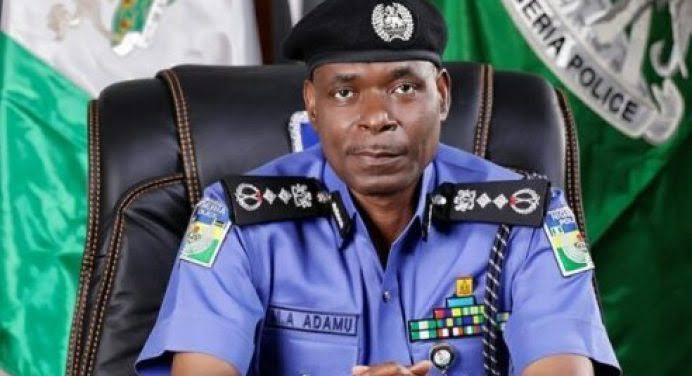 The sum of twenty million naira has been placed as ransom for the release of the abducted Zamfara Shariah judges by their abductors.
A family member of one of the kidnapped Sharia court judges told news men that the abductors have called to request for the money as condition for the release of the their love ones.
“They called us now demanding for 10 million naira for each of the two victims of which we told them that we have no such amount.”
He disclosed that “they (kidnappers) have switched off their handset after we told them that we have no such money which they demanded”.
He said the families of the abductees have intensified prayers for the safe release of their love ones.
The news of the abduction of the two judges was announced by the Chief Imam of Umar bn Khattab mosque  Sheikh Umar Inn Kanoma while delivering Friday sermon  where he appealed for prayers from Muslims and the general public for the safe release of the two kidnapped judges.
The names of the kidnapped sharia court judges are Mallam Sabiu Abdullahi and Mallan Shafi’i Jangebe.
Related Topics: