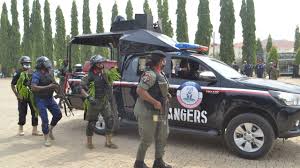 Zamfara State Command of Nigeria Security and Civil Defense Corp has announced the arrest of two suspected criminals who are alleged to be involved in duplication of fake currency.

According to the NSCDC spokesperson for the state Ikor Oche said they were arrested in Gusau the state capital of Zamfara and they are to be charged for conspiracy and cheating.

“One Summaya Bara ‘F’ 35 years conspired with one Mukhtar Musa ‘M’ 52 years to make fake currency for her and she eventually allegedly gave Mukhtar the sum of Five hundred Thousand Naira Only (#500,000.00) to use for the duplication to the sum of 3 million Naira Only via voodoo”. 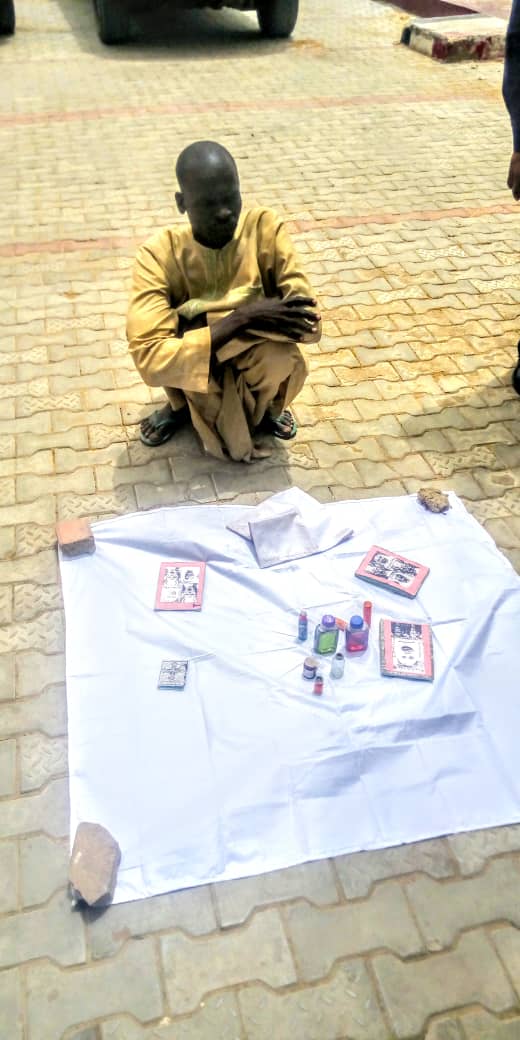 The spokesperson, however, said the deal of duplication failed, and the money given couldn’t be recovered by Summayya Bara .

The duo confessed to the crime of money doubling as Mukhtar accepted that he has been engaging in such act since 1999.

He said the state commandant A A Sparks, however, warns the public to desist from “the get-rich-quick syndrome” which he said is an act that has beclouded the society.