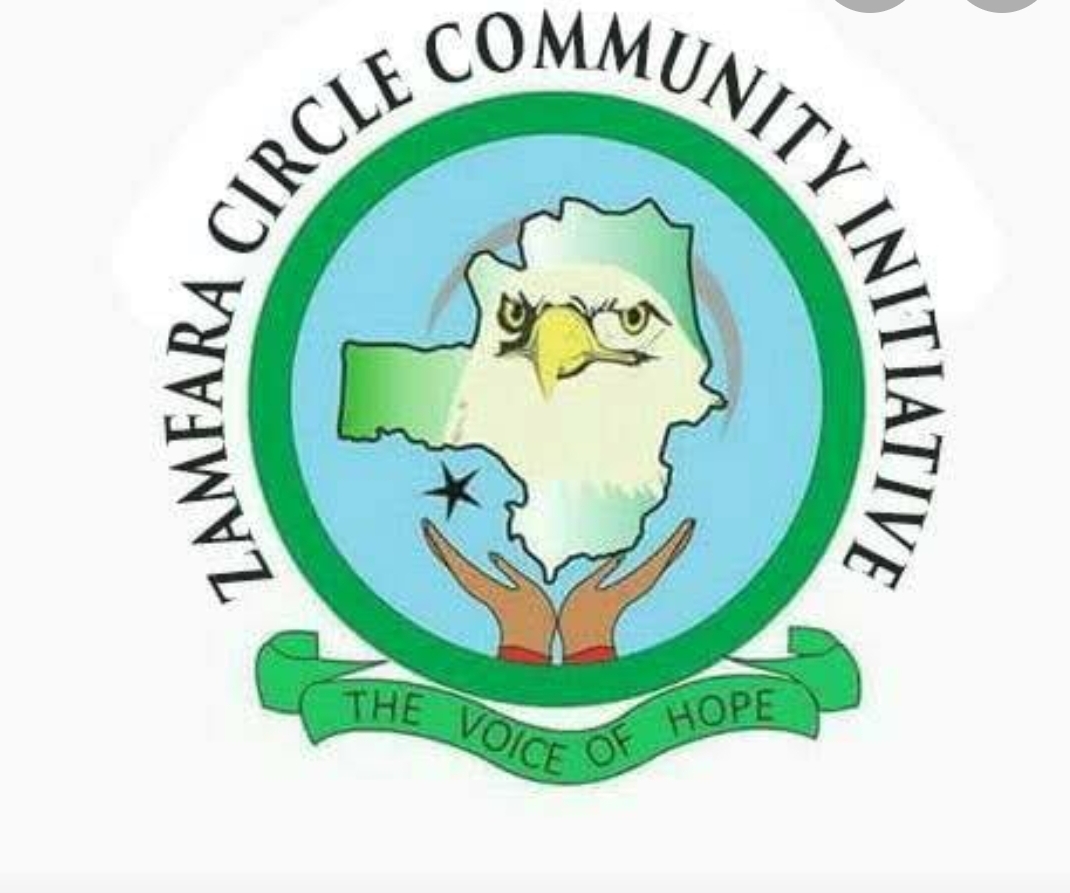 The allegations by the erstwhile Deputy Chief of Staff to His Excellency call for great concern coming from someone who, until recently, is a top ranking official in the Matawalle administration. Zamfara Circle feels it is necessary for the state government to clear the air and put the record straight regarding the allegations. The state government’s silence, about 24 hours after, is giving credence to the allegations made by Dr Maru.

A non governmental organization Zamfara Circle has challenged Zamfara State government to offer clarity over allegation by the former Deputy Chief of Staff Dr. Bashir Maru that between (70) to (80) Toyota Hilux Vans procured for security operatives have been dashed to family members, friends and allies of the Governor.

According to the statement by its Chairman Dr. Aminu Lawal Tsafe, the allegation is very disturbing considering the fact that public funds from the local government joint accounts were used for the procurement of these vehicles for the purpose of enhancing security operatives to fight insecurity ravaging the state.

“The allegation, in paragraph 15 of his letter, that some (about 35-40% amounting to between 70 – 80 vehicles) of the 200 Hilux purchased by Governor Matawalle and claimed to be distributed to security personnel to enhance security surveillance were gifted to family, friends and political associates in Kano, Kogi, Nasarawa, Abuja, Adamawa and Borno is particularly disturbing and needs to be addressed as a matter of urgency. These were vehicles purportedly purchased using public funds from the Local Governments Joint Account”.

“Although Dr Maru hasn’t provided any documentary evidence, the state government needs to appropriately refute his allegations by, among other things, providing the distribution list as well as the inventory of the said vehicles”.

Dr. Tsafe said, the continued silence of the Governor on this matter for over (24) hours is given much credence to the allegation by Dr. Maru considering his position within the government as at the time when the vehicles were distributed.