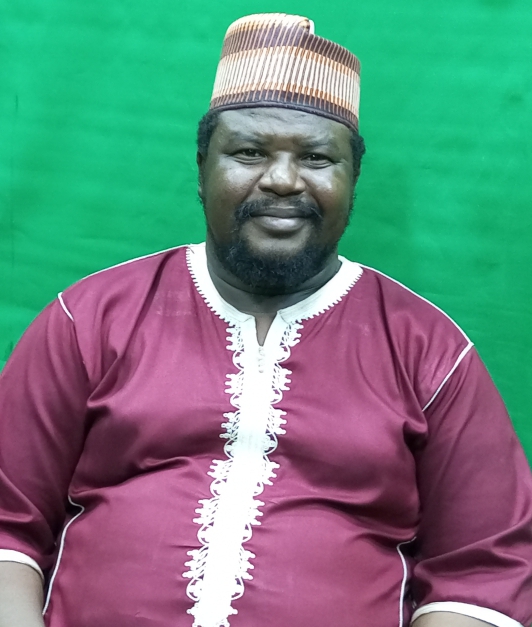 The Chairman of Nigeria union of Public Service Reportorial, Secretarial, Data Processors and Allied Workers Zamfara state branch Comr. Auwal Imam says, they now look on to the state leadership of NLC to restrain themselves from further interference in the activities of the union since the National Industrial Court based in Kano has issued a judgement in their favour.

Comr. Imam who spoke on Saturday when he featured in the Thunder Blowers TV show Tiryan Tiryan said, the NLC Zamfara state had unjustly created enemies for the leadership of the union in the state just because the state Chairman wanted to do the bidden of his national president Mr. Ayuba Waba.

“The state Chairman of the NLC has unjustly written letters to various MDA’s including the office of the Head of Service asking them not to recognize our leadership for his selfish reasons but as God wishes, the National Industrial Court has delivered judgement and granted all the five reliefs we sought for”.

“He went to the extent of issuing an instruction to the secretariat of the NLC in the state asking them not receive any mail/correspondences from us without any justification, and we patiently allow the court to decide the matter, and now we have succeeded in winning the case”.

“He also allegedly wrote a letter to the state ministry of Finance asking them to withhold our monthly check up dues deducted from our members for six months to the extent we could not pay our secretariat staff their monthly salaries for six months” Comr. Imam explained.

“Our solicitor PM Lasco has gone to the extent of writing to the National President of the NLC asking him to stay away from sending mails and correspondences regarding the leadership crises in the union since the matter is in court pending its determination but the National leadership of the NLC in connivance with the state Chairman continue to influence negative decisions against the leadership of the union in the state despite the warning”.

He said now that the court has served the NLC with copy of the certified true judgement it is left for the NLC Zamfara to respect the judgement of the court or we take the next step of dragging the NLC to court for their undue partisanship in the whole matter.

He used the opportunity to call on the state Governor Bello Matawalle to intervene and talk sense to the Ministry of Finance and office of the Head of Service to respect the court judgement since they were served and allow the union to continue operating as instructed by the court.