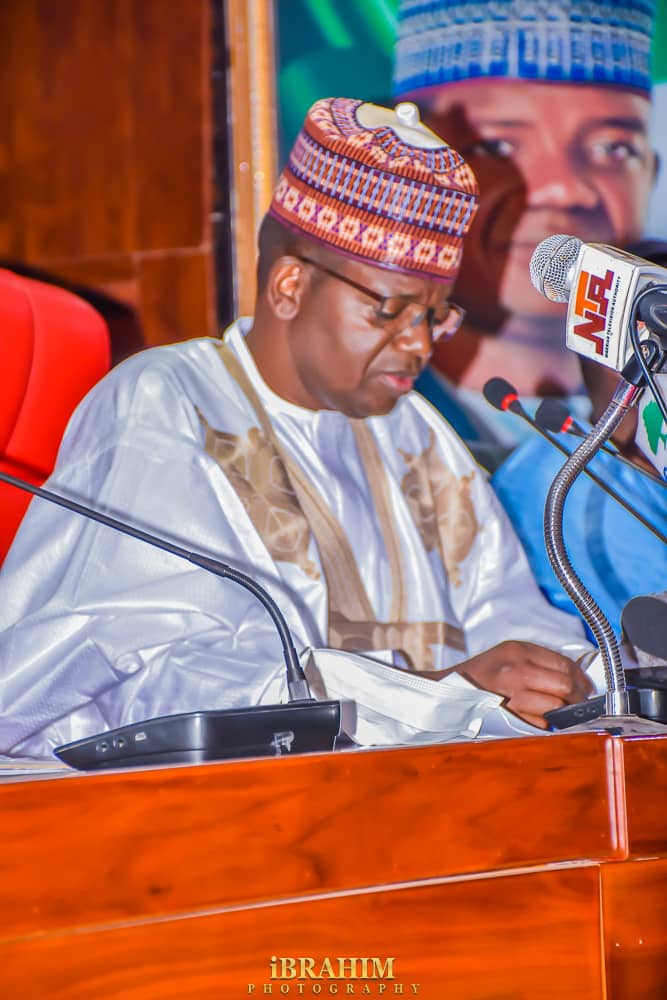 Governor Bello Matawalle has challenged the former Governor of Sokoto State Attahiru Bafarawa to provide proof of over (1000) persons whom he alleged were killed in the recent attacks at Anka and Bukkuyum local government councils by suspected bandits.

Governor Matawalle who spoke during an interaction with federal government delegation who were in the state for a condolence visit said, the state government of Zamfara is not happy with the comment credited to former Governor of Sokoto Alh Attahiru Dalhatu Bafarawa where he said, over (1,000) people have been killed during the armed bandit attacks in Anka and Bukkuyum.

He said, according to the record available, the law enforcement agencies have reported that, (58) have been killed in the attack.

“Our findings as a government show that 36 people were killed in Bukkuyum local government area and 22 in Anka, making the number of those killed at (58).

The Governor said, to the best of the public knowledge “there has not been any other attack in the areas that gave additional numbers.”

The Governor however, sought for a review of the approach to the fight against armed banditry adding that a plan of action needed to be developed to chat the way forward