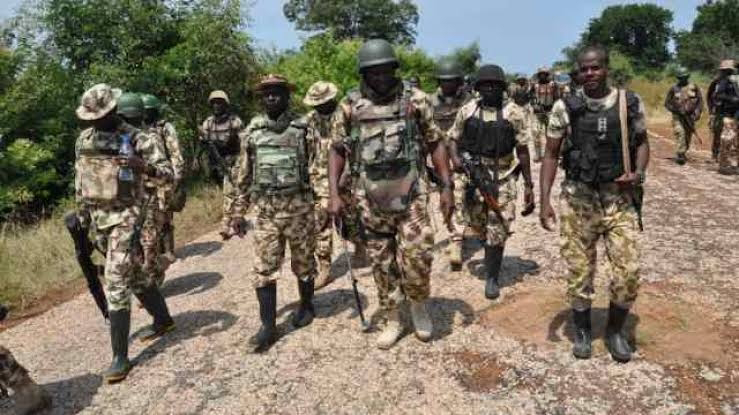 The Defence Headquarters says the air component of Operation Hadarin Daji has destroyed two bandits’ camps and a cave hideout led by Hassan Tagwaye in Dumburum Forest in Zamfara State.
The Coordinator, Defence Media Operations, John Enenche, in a statement on Thursday, said the air interdiction missions were conducted by the troops under the subsidiary Operation Wutan Daji on June 23.
Mr Enenche, a major-general, said the airstrikes resulted in the killing of some key armed bandits’ leaders as well as several of their fighters after series of Intelligence, Surveillance and Reconnaissance, ISR missions.
He said the intelligence report led to the identification of the camps and a cave where the bandits store their weapons as well as hide to evade attacks. 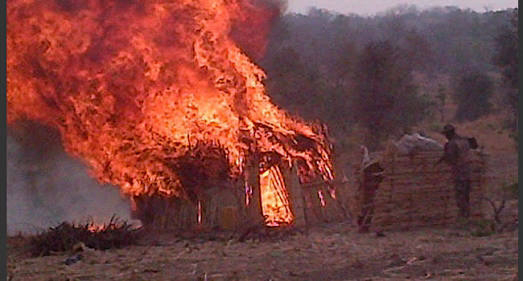 According to him, the Air Component dispatched an enhanced force package of fighter jets and helicopter gunships to attack the location.
“At the first camp, some bandits, who had assembled for a meeting near one of the huts, were neutralized by the attack aircraft.
“At the second camp, a suspected high-value bandits’ leader along with some weapon-bearing fighters were seen in the vicinity of some huts.
“The attack aircraft engaged the target structures, scoring accurate hits and taking out the huts along with their occupants.
“The NAF jets also later recorded direct hits on the suspected bunker, from where some of the bandits were seen emerging, completely destroying it.
“Human Intelligence reports later confirmed that Hassan Tagwaye and his twin brother Hussain along with several other bandits were neutralized in the airstrikes, while a few escaped with injuries,” he said. 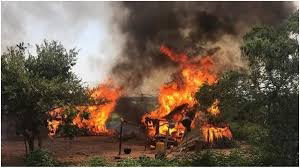 Mr Enenche, however, urged the people in the affected areas to report those with sudden and suspicious injuries to the security forces to ensure that the escapees were mopped up.
He said the Chief of Air Staff, Air Marshal Sadique Abubakar, had urged the troops to remain resolute in the conduct of air strikes whilst continuing to provide close air support for ongoing ground operations in order to eradicate all armed bandits.
Related Topics: