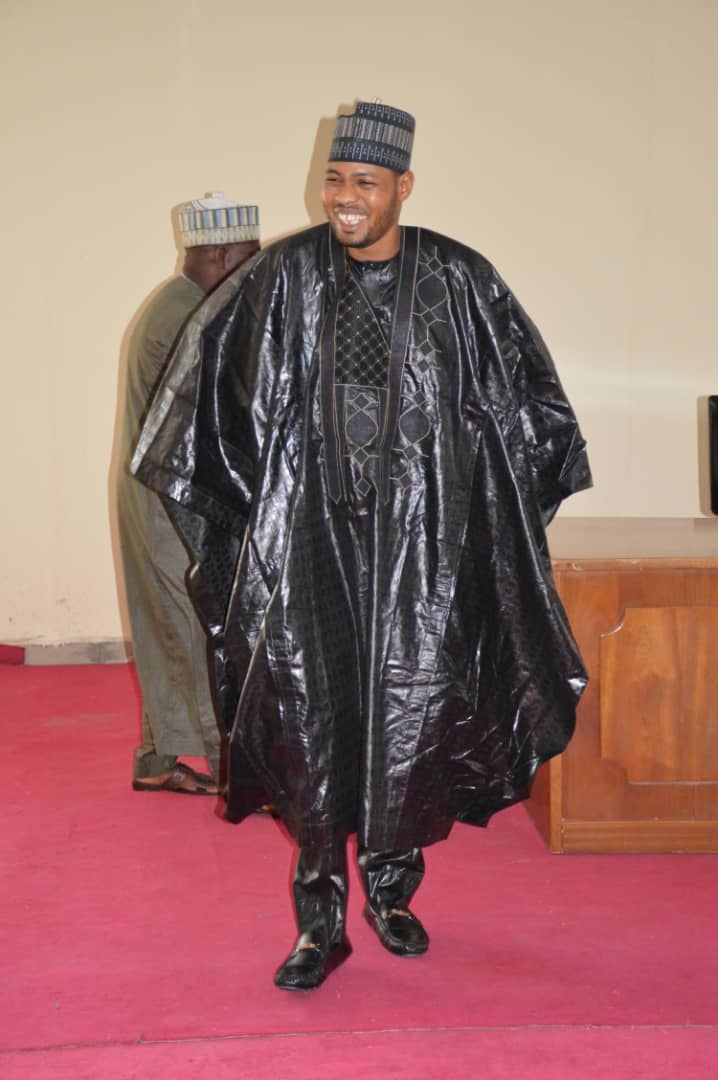 At its plenary session on Thursday, the State House of Assembly has formally granted the state government request to secure a loan facility of  (N1,510,664,674.26)    One billion ,Five Hundred and Ten Million Six Hunderd and Sixty Four Thousand Six Hundred and Seventy Four Naira Twenty Six Kobo only to serve the 2020 counter part funding for the  Universal Basic Education Board.
Presenting the motion before the House plenery as a matter of urgent public importance, majority leader of the House Mr. Faruk Musa Dosara urged his colleagues to grant the request to enable the state access its matching grants and commences its own component of the project in earnest. 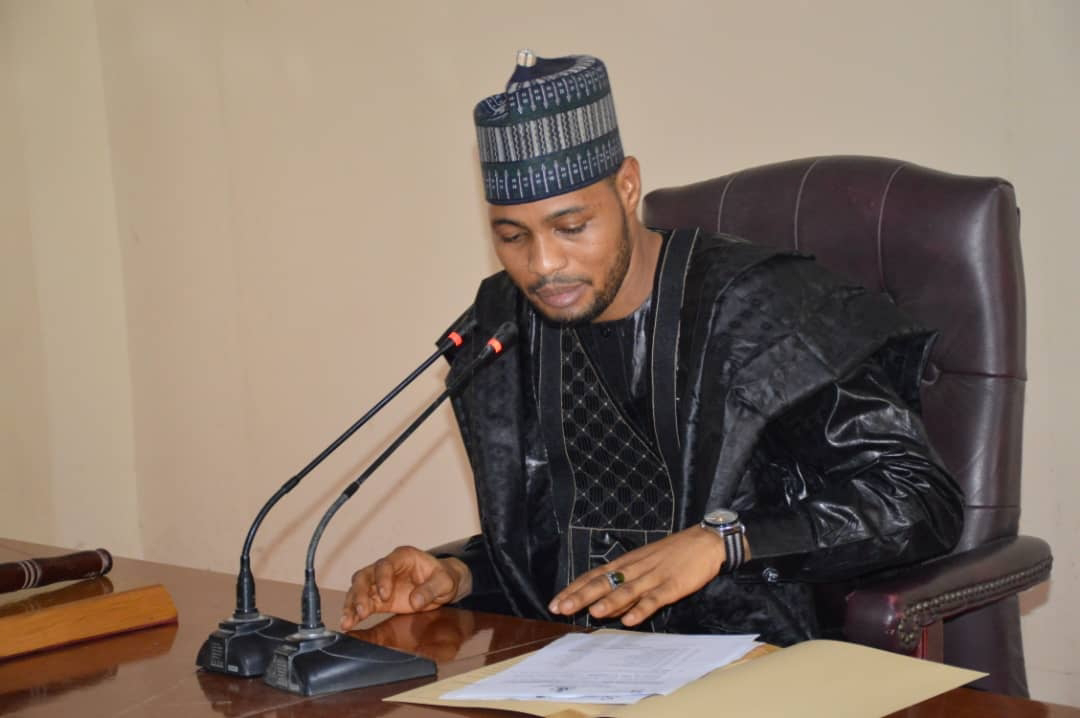 Mr Dosara further revealed that the amount represent 50% counterpart funding for the whole project with 24 months tenor repayment obligation of N73,247,066.38 kobo monthly, which according to him represent 15% interest of the whole facility.
After extensive deliberations by the members, the request was granted outfightly. 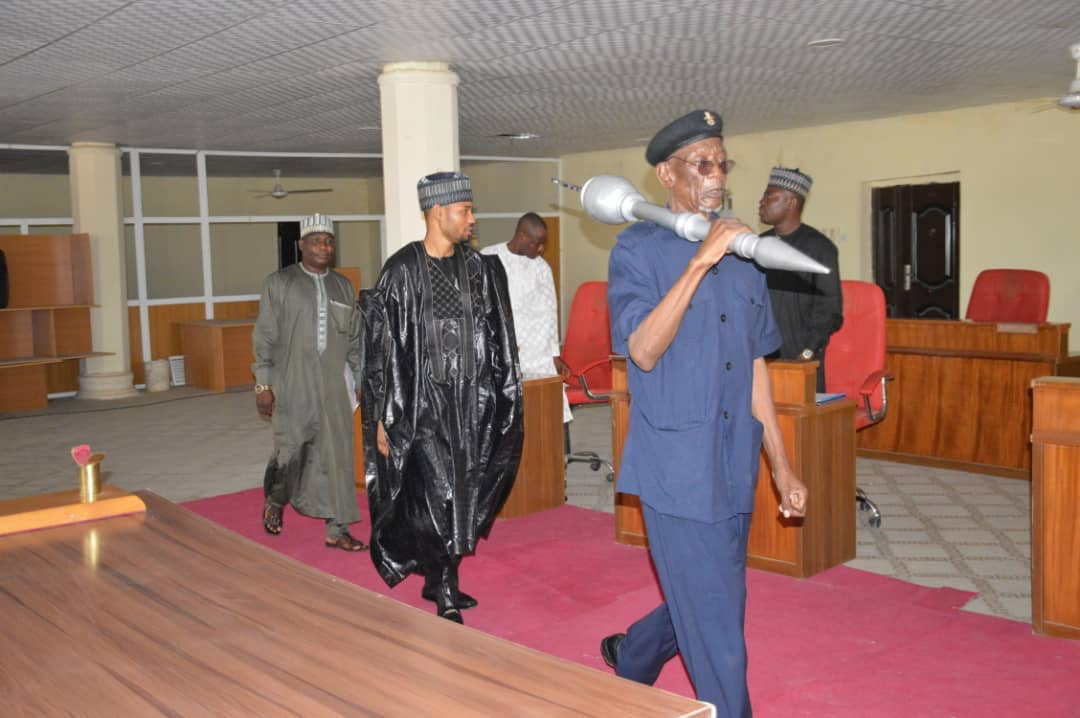 The House also considered a bill sent by the executive on the need to repeal Zamfara State Accelerated Cotton Development Agency and be replaced with Directorate of Accelerated Cotton Development 2020  as well as a bill for a law to provide for establishment and management of Zamfara State Directorate for Higher Education 2020.
In the same session member representing Maru North Yusuf Alhassan Kanoma presented a petition before the House challenging the unjustly removal of two village heads  of Bingi and Ruwan Dorowa by the immediate past APC government . 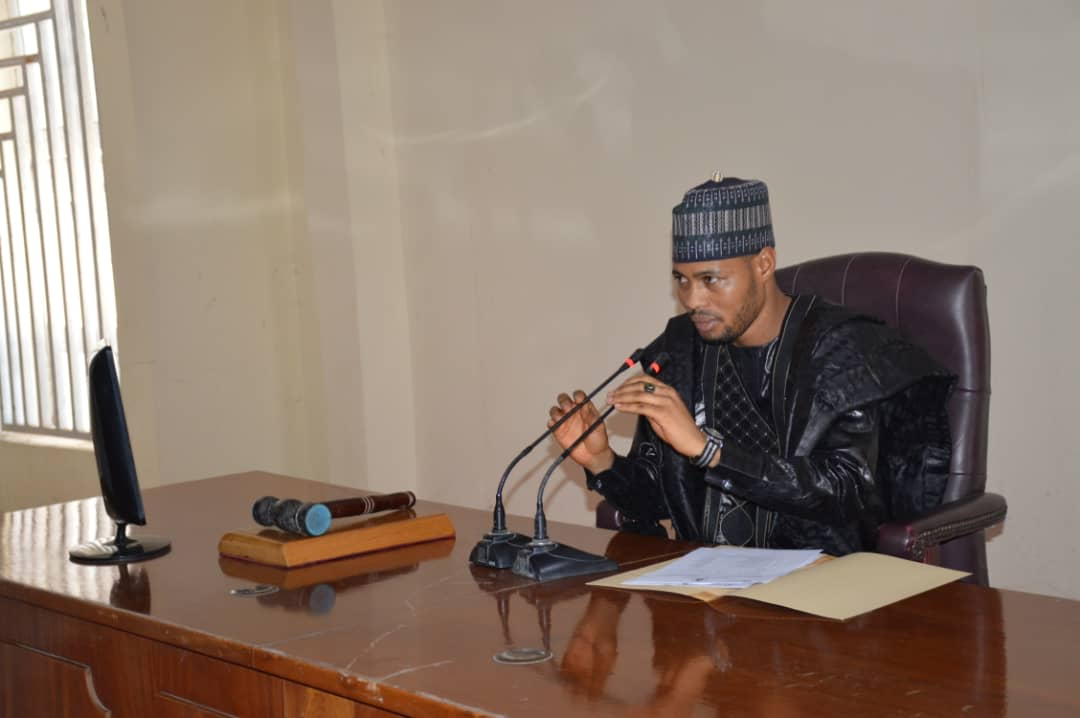